Bolick, Perez in the running for Gilas spots after impressing in Spain, says Guiao

DESPITE missing out on a chance to face world No. 2 Spain, Gilas Pilipinas coach Yeng Guiao was more than satisfied with the 10-day European training camp the team had in its preparation for the FIBA World Cup.

In particular, Guiao was proud with the way newcomers Robert Bolick and CJ Perez acquainted themselves in their first international foray with the national team.

Bolick impressed in the two-day Torneo de Malaga in which Gilas Pilipinas had a shot of playing Marc Gasol and the rest of the highly-touted Spaniards had it not lost to Congo, 82-71, in the opener of the mini pocket tournament.

The NorthPort freshman averaged 20.0 points in the two game the team played, scoring 19 points in the 73-63 repeat over Ivory Coast. 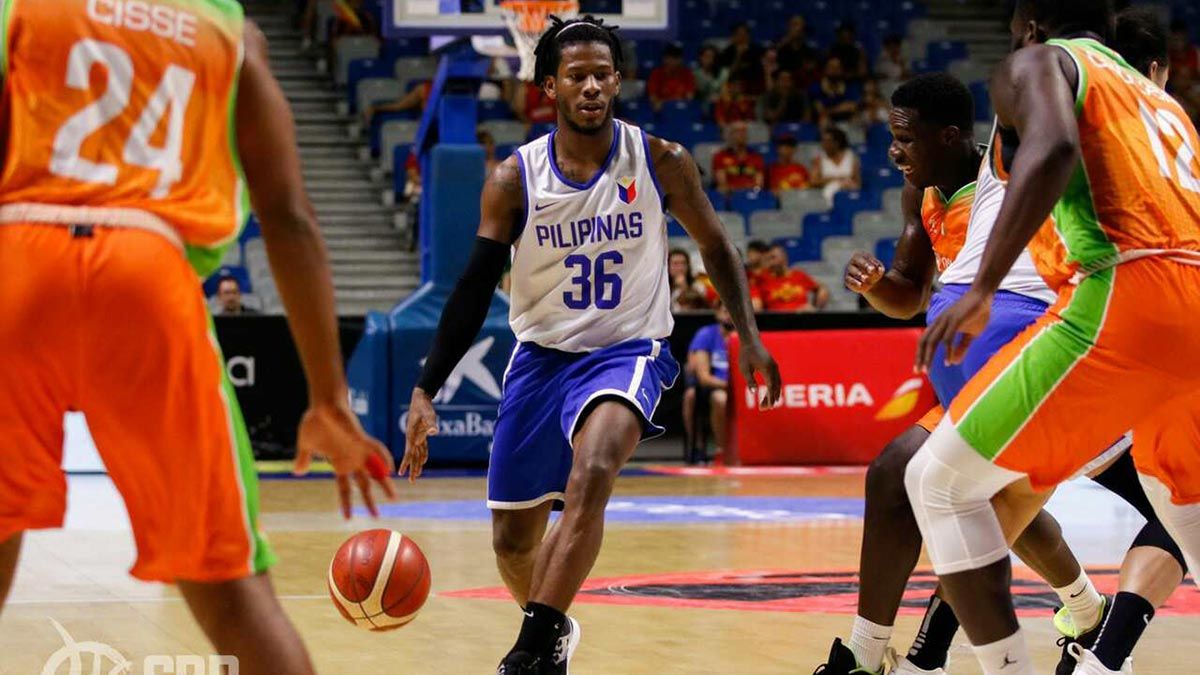 In all, the Filipinos went 3-1 in their training camp campaign before heading home to Manila, where they are expected to arrive by 9:00 p.m. on Tuesday.

“Robert was certainly a revelation in Spain,” said Guiao while the team was on a two-hour layoff in Dubai from Madrid, Spain.

“He (Bolick) showed grit and tenacity against bigger and stronger opponents, qualities that will take him closer to gaining a slot in the team,” added the Gilas mentor. “He has given a good problem and has proven that he is ripe for the international stage.”

Guiao was just as amazed with Perez, last year’s No. 1 overall pick by Columbian Dyip in the rookie draft.

“CJ deserves the same credit,” said the veteran coach, who lamented that only a few people saw how Perez played in Gilas’ first two tune-up games against Congo and Ivory Coast in Guadalajara, since both matches were held behind closed doors. 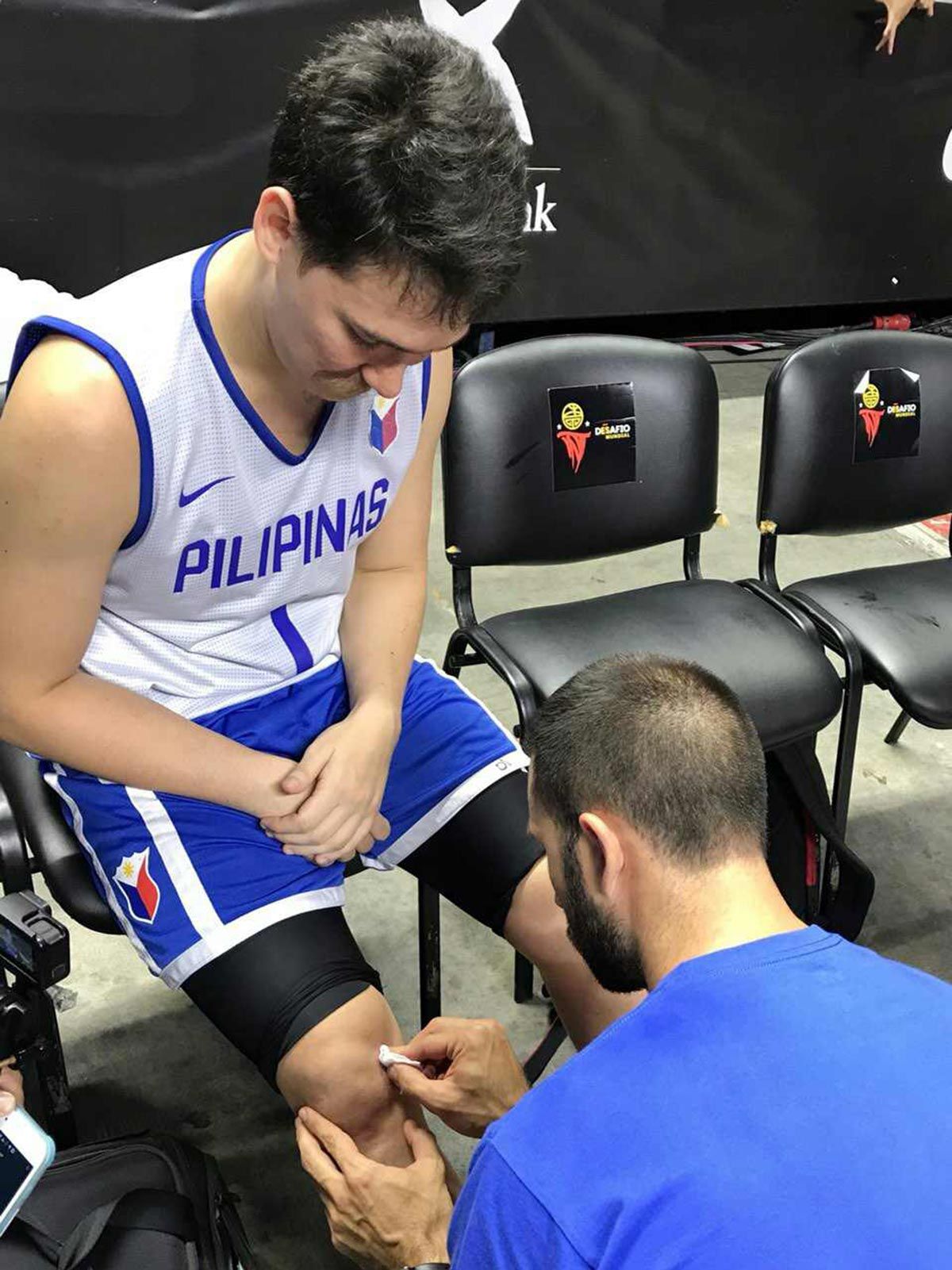 Incidentally, both Bolick and Perez were part of the 23-man pool of the Gilas for the 2023 FIBA World Cup which the country is co-hosting with Japan and Indonesia.

Overall, Guiao said the Spain training camp was ‘a confidence booster’ for Gilas.

“It’s also an opportunity to strengthen bonds among players and staff,” he stressed. “It’s a learning experience where we can draw lessons as basis for technical and tactical adjustments.”

Gilas resumes its training once it arrives in the country that will see it play two tune-up matches against the visiting Adelaide 36ers of Australia’s National Basketball League (NBL).

The exhibition games will be held August 23 and 25 at the Meralco gym, capping the final two weeks of the national team’s training before it departs for Foshan, China on Aug. 29 in time for the World Cup.