ANDRAY Blatche and Renaldo Balkman agree that Kai Sotto is indeed worth the hype.

And both couldn't wait to share the court with the 7-foot-2 wunderkind when they represent Mighty Sports in the 2020 Dubai International Basketball Tournament.

"I can't wait," said Blatche. "I can't wait to be in Dubai, get to work, compete for the country, and come back with the championship."

Balkman chimed in, saying: "I'm ready to play with him, actually." 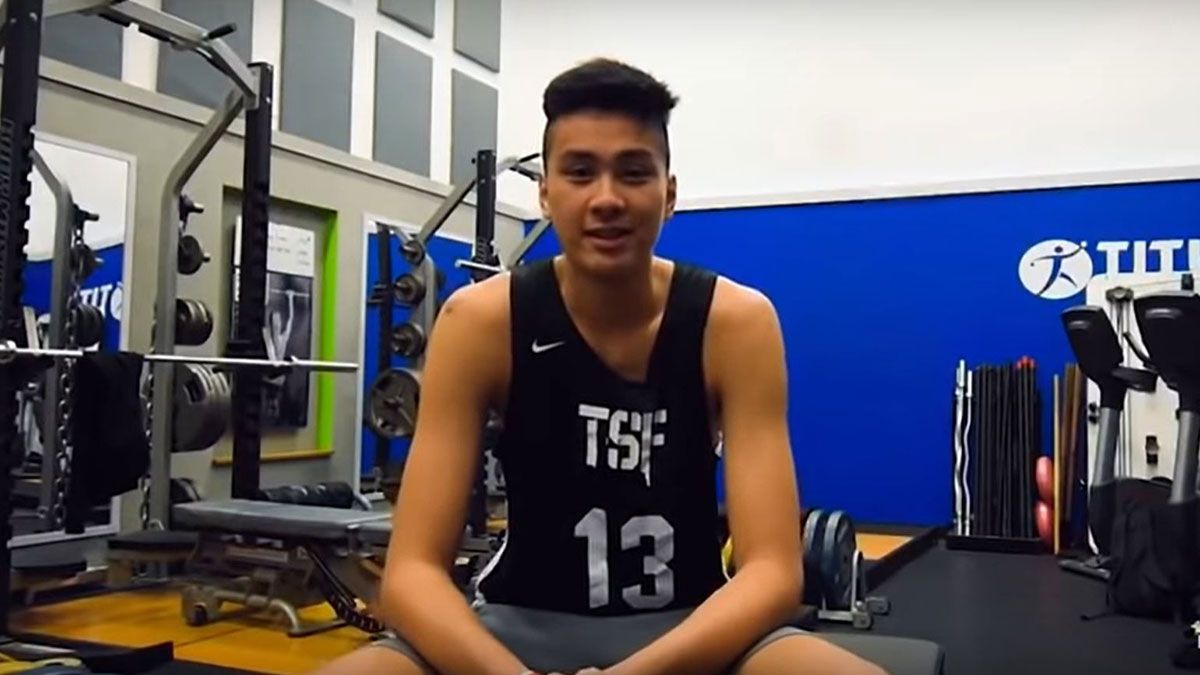 Their excitement is understandable, given that both Blatche and Balkman have trained with Sotto at Emory Sports Medicine Complex in Atlanta.

The 17-year-old prodigy has previously worked out with Rory Jones, who is Blatche's personal trainer, as they focused on Sotto's strength and conditioning.

Short as those trainings were, both only had great things to say about the former UAAP Juniors MVP.

"He's been great. He's been working hard, listening. He's made tremendous improvements, got some weight on himself," said the naturalized center, seeing Sotto slowly bulking up his lanky frame. 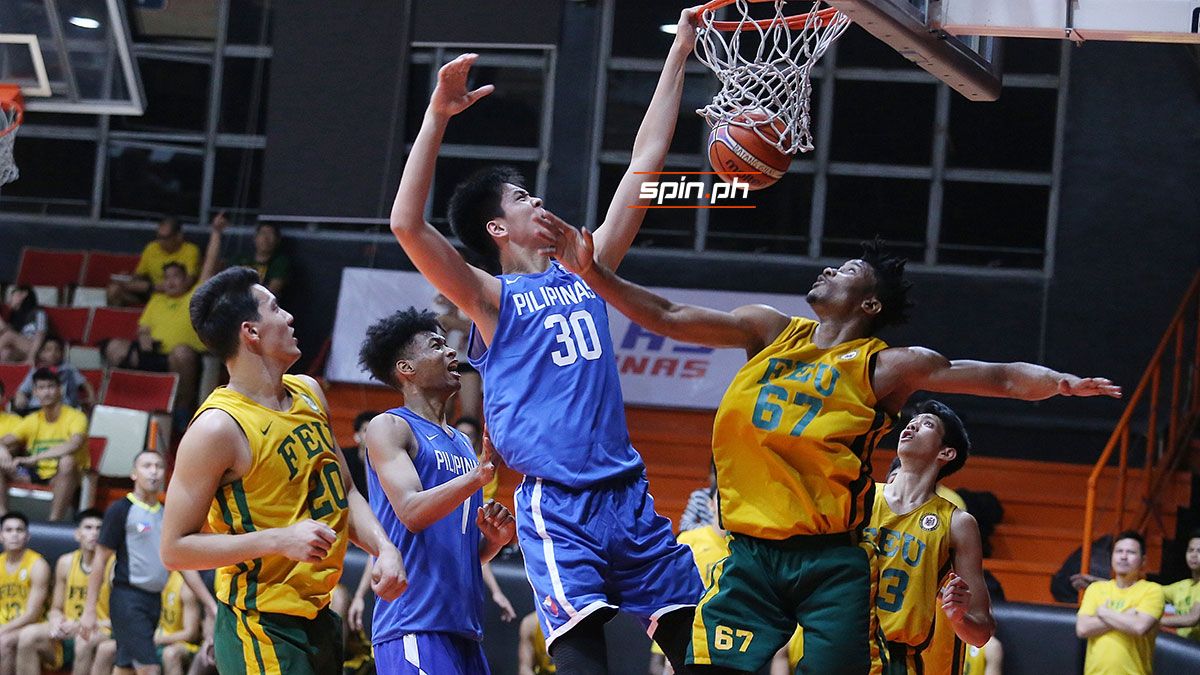 Blatche continued: "His work ethic is crazy. He and his dad are working out three times a day. Whether it's skill work, in the weight room, or working out with us, he's definitely putting in the work."

Balkman added that he could see the desire in the Gilas Youth mainstay, with that drive making him certain that Sotto is bound to succeed.

"He's a great guy, young kid, but he wants it. He really, really wants it," said the Puerto Rican dynamo. "The way he is, he's gonna kill with his hardwork. He's got to keep pushing himself to be that player that he wants to be. And he's gonna get it."

What better way for Sotto to show how much he has improved that mixing it up with the big boys in the Dubai tilt, with Mighty Sports set to face against fiercer competition in the Middle East from January 23 to February 1 at the Shabab Al Ahli Club.

"It's gonna show in this tournament, too, playing against pros and not against little high school kids who he plays with. He's gonna play against big guys and the pros, much taller than him and much smarter than him," said Balkman. 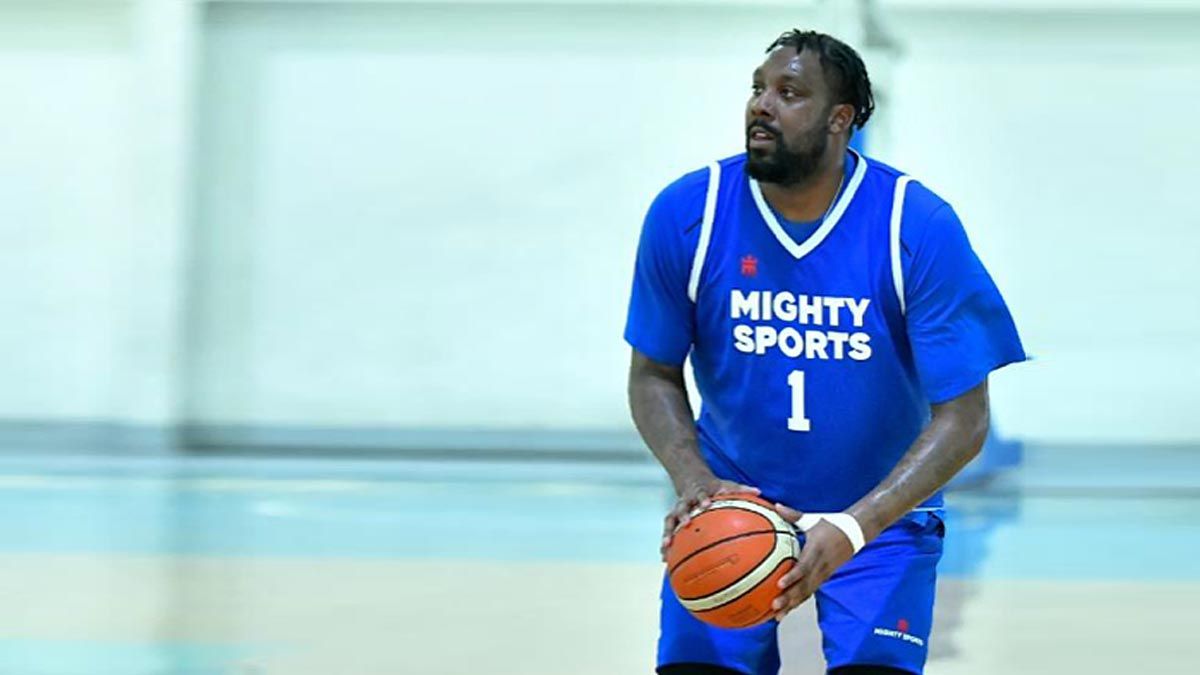 Lucky for Sotto, the veterans are ready to guide him and teach him the tricks of the trade.

"That's why me and Dray are there. We've been there before and we'll show him the way to go. We will help him to be the best he can, teach him certain ways to be a pro," the former San Miguel import said.

"He's a great kid, a great guy, and he can definitely help us," said Balkman.

Blatche added, "It's gonna be exciting to play with him in a real tournament."