WITH the 2023 Fiba World Cup being held here in the Philippines, a familiar face is looking forward to leading his home country to the global hoops tilt and once again showcase his talents here.

Ben Mbala is hoping that Cameroon will make the cut in three years time after being denied of a chance in China last year.

"It's going to be crazy, honestly," he told The Prospects Pod.

Cameroon missed out on the last spot in the 2019 Fiba World Cup as Ivory Coast owned the superior quotient between the two third-placed teams in the African qualifications. Both nations sported an identical 7-5 record.

Despite that, Mbala showed his caliber, averaging of 14.4 points and 4.2 rebounds to lead the Indomitable Lions. 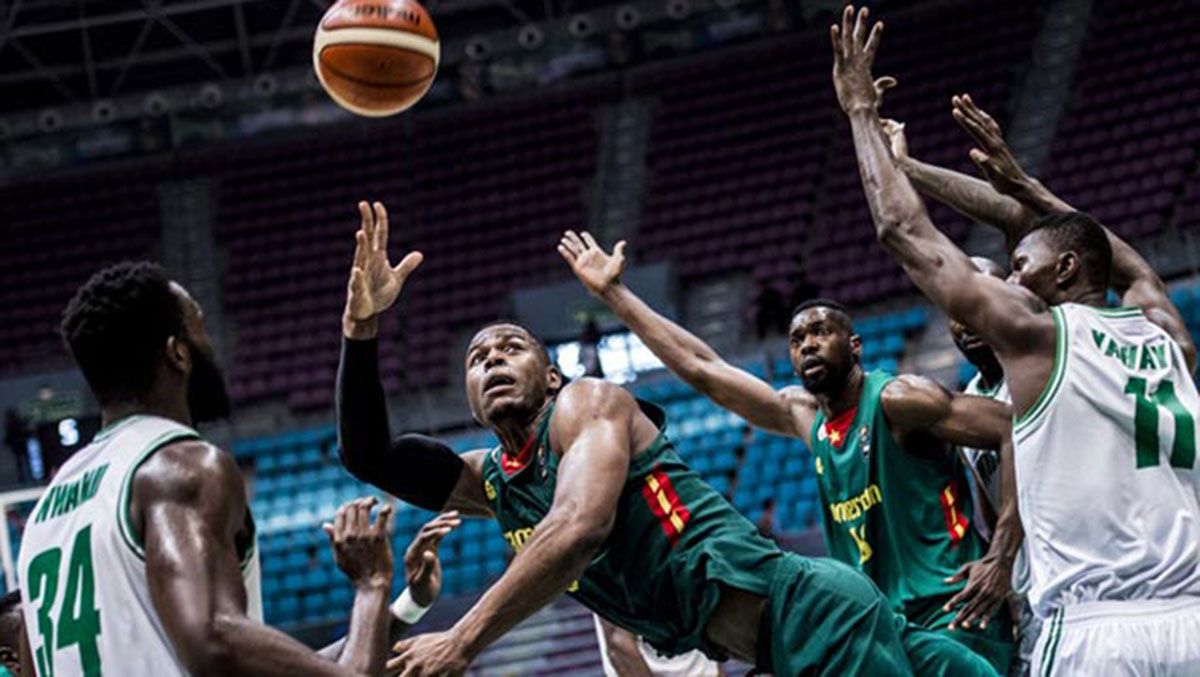 With the World Cup rolling here next, Mbala is intent to help Cameroon clinch a ticket, which would be the first time the African nation can make it in the world championship for the sport of basketball.

After all, it's in the Philippines where he truly upped his game and he considers as his second home.

"I would probably not stay in my hotel while my team is there. I’ll probably going to be outside every day visiting my friends," the 6-foot-8 forward said.

"When I’m in the Philippines, I know so many people that I feel like I’m home. It’s like when you’ve been there for so long, most of you’re friends are there. Sometimes when I go home (to Yaounde), my childhood friends are all grown up they live in different cities, different countries, so when I’m home I spend all the time with my family because my friends are not there. But in the Philippines, I always got somewhere to stay and there’s people calling me to hang out. The Philippines is like my second home, honestly."

That's why Mbala has more than enough motivation to not just continue improving his game in the professional level, but also seeks to rub off that glory on his home nation Cameroon.

He'll still be wearing green, just like he did in La Salle.

And who knows, those fortunes may even lead him to a collision course against our very own Gilas Pilipinas.

Only time can tell.