INSTEAD of spending time with his family in Japan, Beau Belga has found himself in Spain with his ‘other family.’

Belga had to defer an earlier planned family trip to Japan after he was called up at the last minute to be with Gilas Pilipinas in its European training camp in preparation for the FIBA World Cup.

The presence of the burly Rain or Shine forward came in handy for the 10-man national team that was further depleted following the injury suffered by Gabe Norwood (mild groin strain) during Gilas’ first meeting with Congo.

Belga said he didn’t think twice when he was told he’ll be joining the 10-day training camp in the cities of Guadalajara and Malaga in Spain, stressing the family vacation can wait another time. 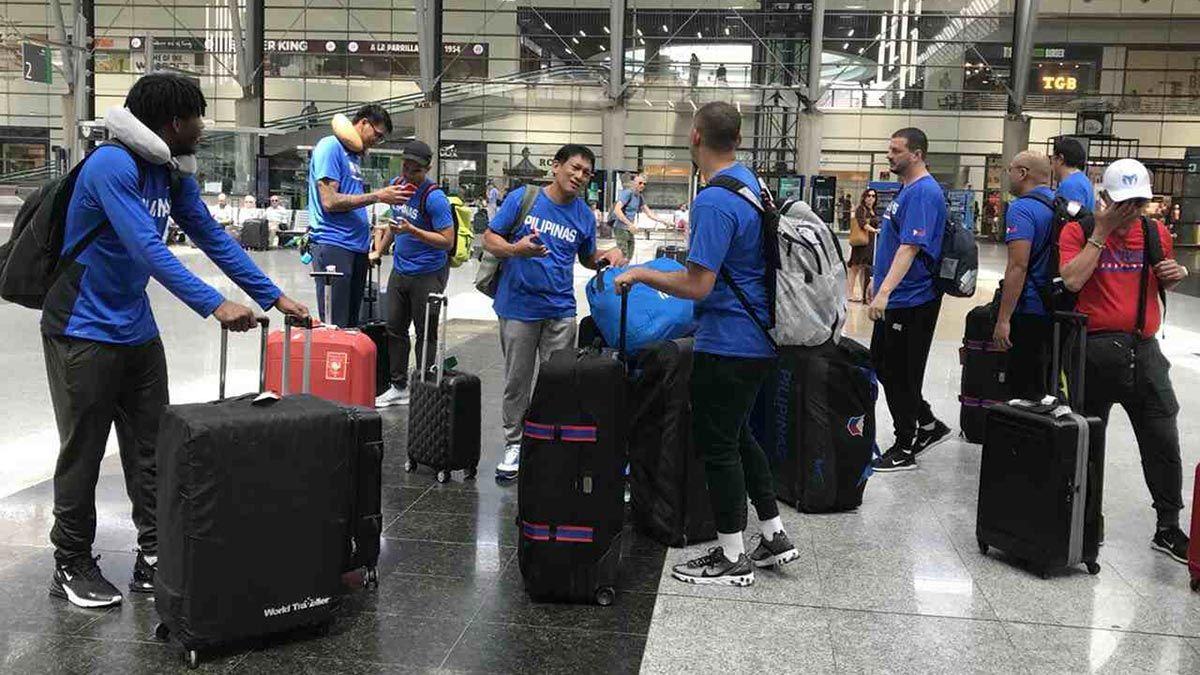 Belga added it’s a good thing too, his wife Queenie understands the situation.

The 32-year-old native of Gubat, Sorsogon said he hasn’t told coach Yeng Guiao about the supposed vacation with his family, which was set even before he was called up as practice player for Gilas.

But with eight of the 19 players named to the Gilas pool unavailable for the training camp, Belga’s presence was needed all the more especially with the Filipinos meeting Congo and Ivory Coast back-to-back before the pocket tournament featuring host Spain. 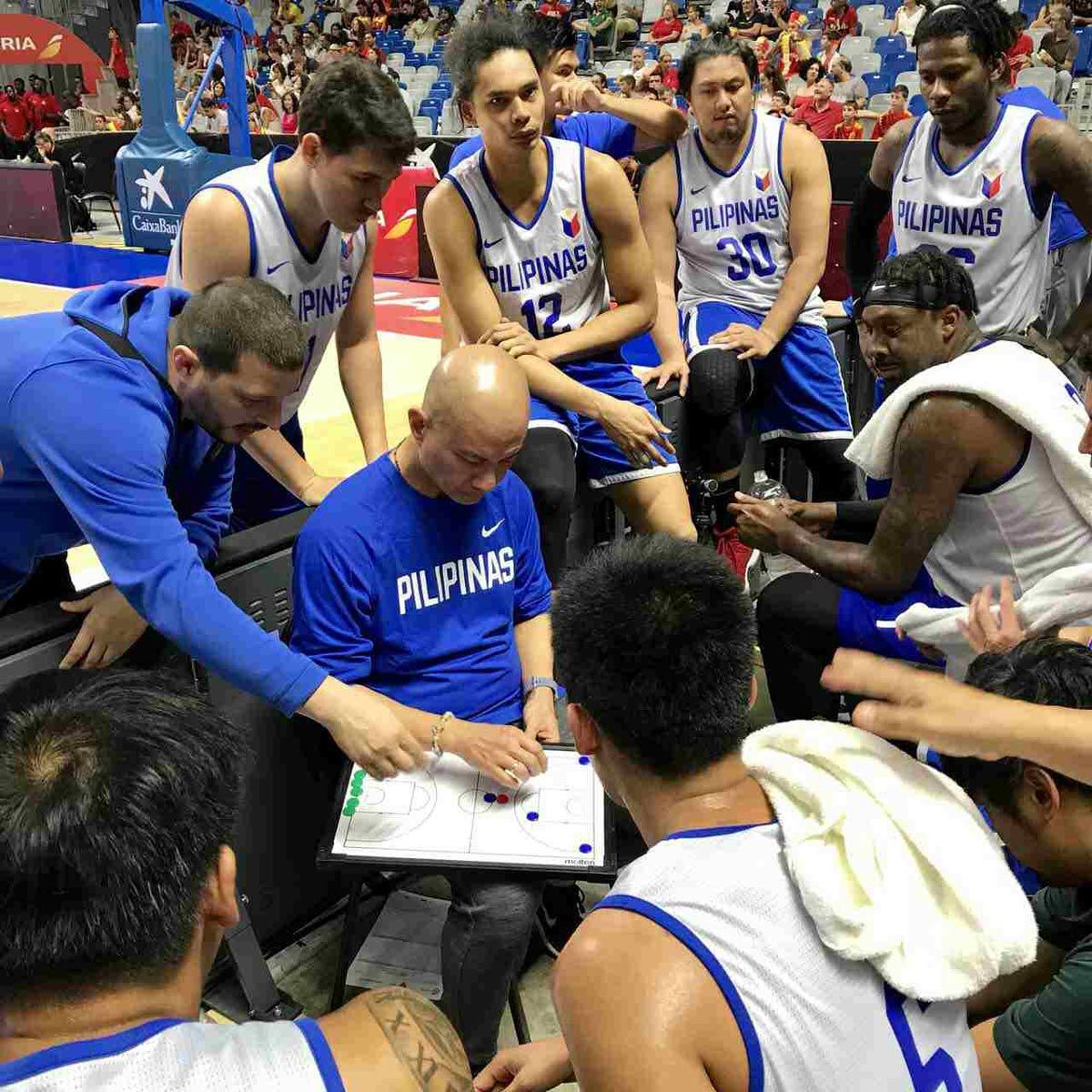 The national team is set to return from Spain by Tuesday and resume training with two weeks left before the FIBA World Cup kicks off in China.

Guiao is expected to name the team’s final 12-man roster, and possibly two alternates, before the Filipinos leave for Foshan, China on August 29.

Although not guaranteed yet of being included in the official line-up for the World Cup, Belga is again readying himself for the unexpected.

Yes, even if it meant postponing yet another family trip for some other time.