ONE of the PBA's toughest players is convinced this batch of Gilas Pilipinas won't back down from anybody in the qualifiers for the 2019 Fiba World Cup.

Beau Belga admitted the national team will be facing tough competition, especially against Australia, in a group that also has Japan and Chinese Taipei, but feels the team's toughness is at a par with anybody in the world.

“Pero yung puso, kung laban, lalaban at lalaban,” he was quick to add, as shown by Carl Cruz refusing to back down against Don Trollano in a fistfight that marred the tune-up game.

Belga knows that heart and toughness of Gilas, being a member of the national pool and the final cut of the team that bagged the silver in the 2013 Fiba Asia Championship that paved the way for the country's return to the world stage the following year.

Asked to compare that 2013 team and other nationals teams to the latest crop of players, Belga believes this team is the most talented in recent years, although he lamented the absence of injured Terrence Romeo, who's out with a knee injury. 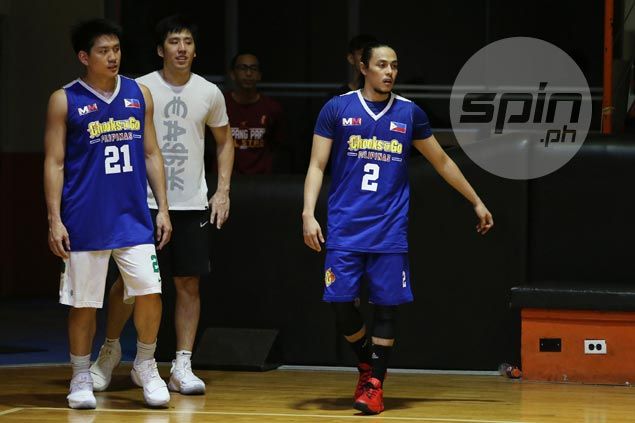 With the talent and the toughness of this team, Belga is optimistic Gilas can make surprises in the qualifiers.