FIVE years since their partnership in the youth team, Juan Gomez de Liaño and Dave Ildefonso rekindle their bond as members of the all-cadets Gilas Pilipinas team in the second window of the 2021 Fiba Asia Cup qualifiers in Bahrain.

And to the young turks, they couldn't be any more happy with this renewed partnership.

"Juan and I go way back," said Ildefonso. "What really started our friendship was in Batang Gilas when we went to SEABA and Fiba Asia together, and it just flourished into a rivalry through years of playing against each other."

Gomez de Liaño agreed, saying, "Dave is my guy and he’s like a brother to me. I’ve seen his growth and improvement throughout the years. We both started out as benchwarmers, which definitely motivated us to focus on getting better each day to achieve our goals."

The future has truly been realized in Bahrain five years since they played together for the national youth team. 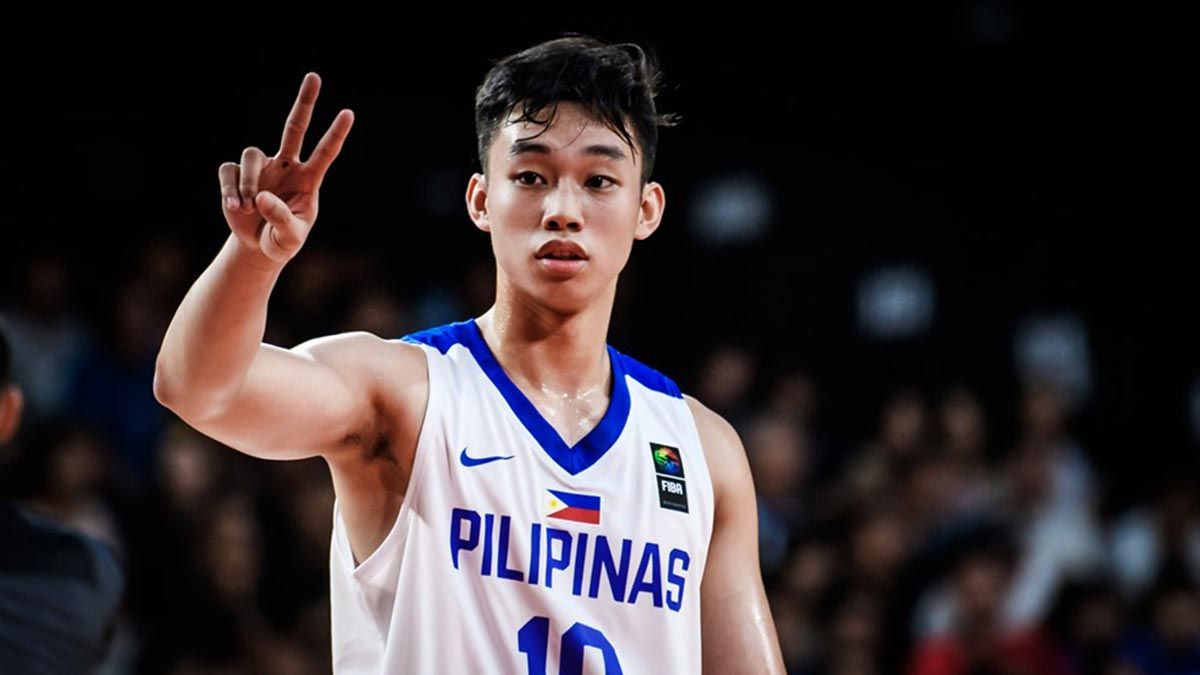 Half a decade may have passed, but to the two, bridging the youth program to the seniors level is a triumph on its own.

"It’s really a testament of the Batang Gilas program and how it works and how great it is," said the 6-foot-3 Ildefonso, who played his first two years in college with National University before coming back to Ateneo last January.

"You could tell that there’s a lot of hope and potential for Philippine basketball. Soon enough, we can compete at a high level," seconded the 6-foot Gomez de Liano, who won the UAAP Season 80 Rookie of the Year honors with University of the Philippines.

Rosters for the two-game series against Thailand may have yet to be bared, but for the duo, they're already humbled by the privilege of being included in the pool as they look back on how far they've come representing the national tri-colors.

"It’s honestly a surreal experience to be a part of the seniors team. When I had my first-ever Gilas stint in Batang Gilas, I never really dreamt of getting into the men’s team because I was happy that I even got into the youth team," said the 20-year-old Ildefonso. "If you asked me then if I saw myself getting into the team five years later, I would have said no. So I’m just really thankful to God for this opportunity."

"This is a dream come true," added the 21-year-old Gomez de Liaño. 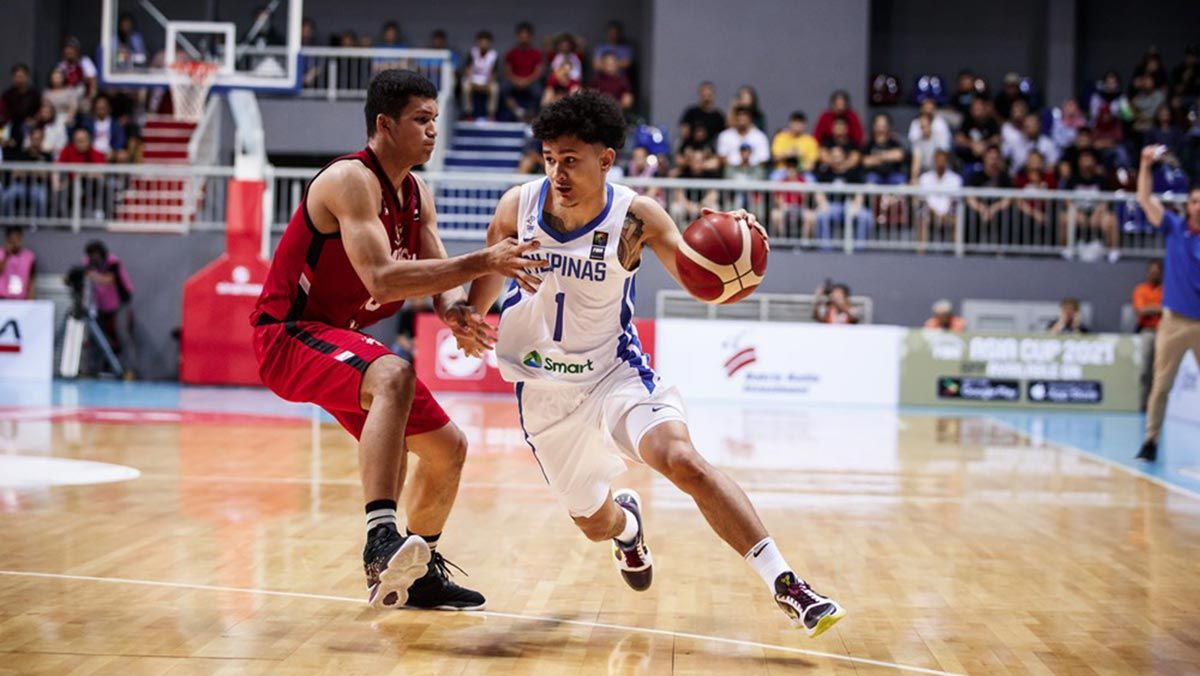 "I’ve always thought about this moment since I was a kid, to serve and fight for our country, to make our people proud and unite as one, and just give hope and inspiration to all of them. Just with hard work and dedication to what I love doing most is the greatest feeling. I’ve been really working my tail off, early mornings and late nights, all the struggles I’ve been through just to get to this point where I can represent my country again, it's truly an honor for me."
___