BEING exposed to various kinds of play in enemy territory is the best thing to happen to Gilas Pilipinas in its fourth place finish in the King Abdullah Cup, says Tab Baldwin.

"I think that we saw different types of basketball. We saw the North African teams which are big, strong, and rugged teams, and that's Tunisia and literally Egypt. I think Egypt was the strongest team there. We saw different styles of play," he told Radyo5's Power and Play with Noli Eala on Saturday.

"To beat Tunisia was very good, an excellent way to beat them. Beating Saudi Arabia and Jordan-B, we're expected to do that so nothing special about that."

"Losing to Jordan twice was a little bit disappointing, but they were the ultimate champions of the tournament and they were very strong. We saw a very polished Jordanian team with an excellent guard lineup that really gave us problems. They played at home and that's a good lesson, too, to learn how to play against opposing referees on the road. So all in all, I was relaxed about our results."

It was a mixed bag indeed for the Filipinos, winning three games but losing four in Amman.

The Jordanians, though, repeated a day later with an 84-74 victory in the semis, before the Tunisians redeemed themselves with an 80-68 win in the third place game.

Baldwin reiterated that focus is on player development.

"The results were okay. It wasn't really the primary goal to win games, but I'm more interested in the performances of our players and then, us as a team collectively."

"No question that the learnings were there. The performances of our players were something that we're more focused on. That's the whole point of going in and doing these things, is to learn more about these young players and how they step up at each level against each style of basketball. So the important thing is we've got more knowledge about our team and about our roster."

Gilas' play in Jordan wasn't as solid as in the third window of the 2021 Fiba Asia Cup qualifiers in Clark last June or the Fiba Olympic Qualifying Tournament in Belgrade in July. But Baldwin says that is what happens with roster changes, with Thirdy Ravena rejoining the team and Rey Suerte, Matt Nieto, and Dave Ildefonso returning from injury bay.

"Those four guys only really had four-and-a-half days of preparation and it was evident, especially for Matt and especially for Thirdy who hadn't had much preparation at all with the team. They were really out of sync. And I just think it highlights the fact that what I've been saying, is that if we want to bring new players in, they need to have a considerable amount of time with the team," Baldwin said. 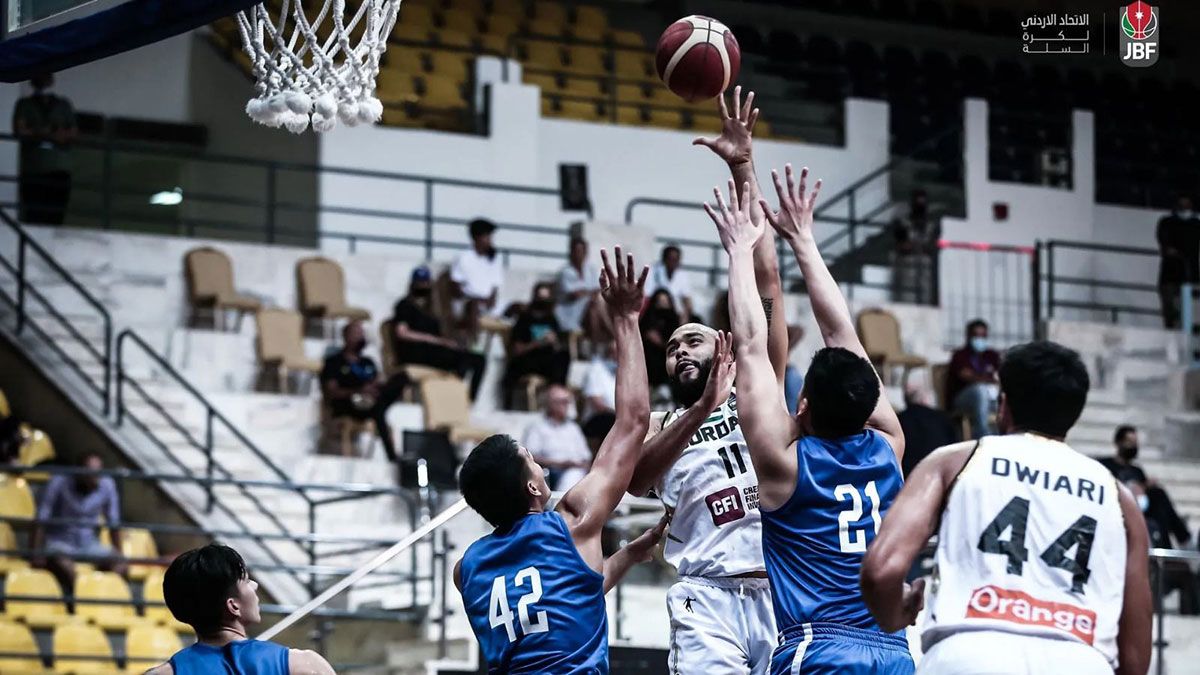 It only hammers home Baldwin's plea to have players be fully integrated to the team.

"Their time together is critical. And anybody that thinks we can just bring star players in at the last minute and expect that to be an addition to the team, they're wrong cause it will be a subtraction for the team," he said. "I don't care how good those players are. They may be a star for the team, but they won't actually help the team perform better as a team."

Baldwin says everyone should trust the process and have more patience as the team prepares for the 2023 Fiba World Cup the country is co-hosting.

"These players are young and that means they're developing. We don't know exactly how much development there will be between now and, say, the first quarter of 2023. We have players involved right now that may not look like a featured player or a guy that helps us that much, but a year down the track, a year and a half down the track we may see an entirely different play," he said.

"That's the whole purpose of having the program."