DO you remember the time when Asi Taulava matched up with Yao Ming in the 2002 Asian Games?

That came in October 8 when the Philippines faced a formidable China team led by a young Yao who was months away from making his NBA debut with the Houston Rockets.

The 6-foot-9 Taulava recalled the match-up during a recent coaching webinar which happened during the quarterfinal round of the competition. He recalled hitting his first shot over the 7-foot-6 Yao but that turned out to be his final basket against the Chinese superstar.

“I made my first shot. I was screaming at Yao. And I took seven shots in that game and the next six shots I took, it was a volleyball game. Yao spiked (it all),” said Taulava with a smile during a recent coaching webinar organized by Hoop Coaches International.

Taulava said the game plan against Yao was to attack him constantly, but it didn’t pay off.

“I looked at coach Jong and I was like, ‘Timeout, timeout, get me out of the game, this is so embarrassing.” I think we lost by 40, 50 points,” said Taulava.

China’s winning margin, to be exact, was 41 points after the eventual silver medalist beat the Philippines, 92-51, with Taulava finishing with six points. The loss arranged a semifinal match against host Korea where Lee Sang Min hit that epic buzzer-beating triple.

Taulava said Yao didn’t take the Philippines lightly in that match in the Asian Games.

“He was so motivated to play the Philippines at that time. He spiked my next six shots. I had no choice but to stand around and watch him,” said Taulava. 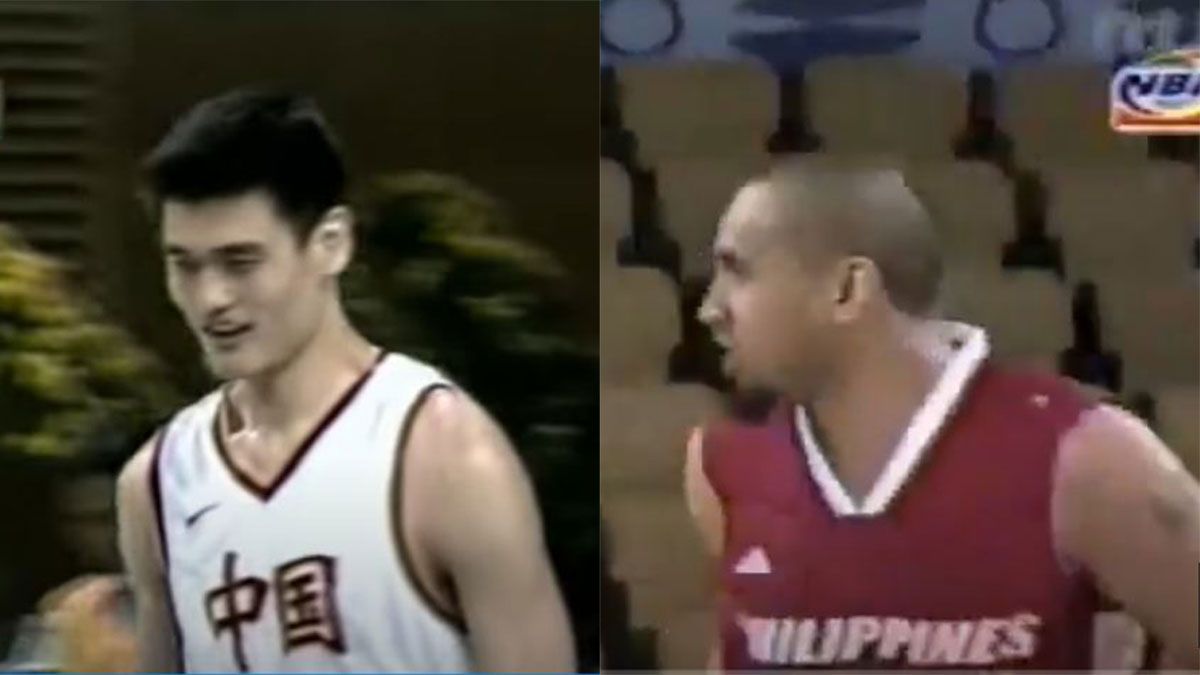 Because of his experience playing against Yao, Taulava said the many-time NBA All-Star is hands doubt the toughest player he had faced internationally. He also believes he is the best Asian player ever.

“Hands down the best Asian player ever will be Yao Ming. People have this like Michael Jordan and how they try to say who is the best player. Some say Hadadi, some other players. But for me, by a landslide, it would be Yao.”

“It showed when he got to the NBA. He wasn’t just good in Asia. He went to the NBA and he was an All-Star. He was a superstar there and even globally,” said Taulava.
___