TRUE to his vow, Senator Bong Go is extending his all-out support on the naturalization of Gilas Pilipinas training pool member Angelo Kouame.

In a manifestation before the Senate on Tuesday, Go co-sponsored the bill granting Flipino citizenship to the young 6-foot-10 center of reigning UAAP men’s basketball champion Ateneo Blue Eagles.

“In granting Kouame Philippine citizenship, we will definitely bolster our country’s chances in several upcoming basketball tournaments, including the 2021 FIBA Asia Cup qualifiers,” said Go in his speech. “But beyond that, we would have a new brother that we can proudly call ‘Filipino.’

“Mr. President (Senate President Vicente Sotto III), I reiterate my intent to be a co-sponsor of this said measure granting Philippine citizenship to Mr. Angelo Kouame.” 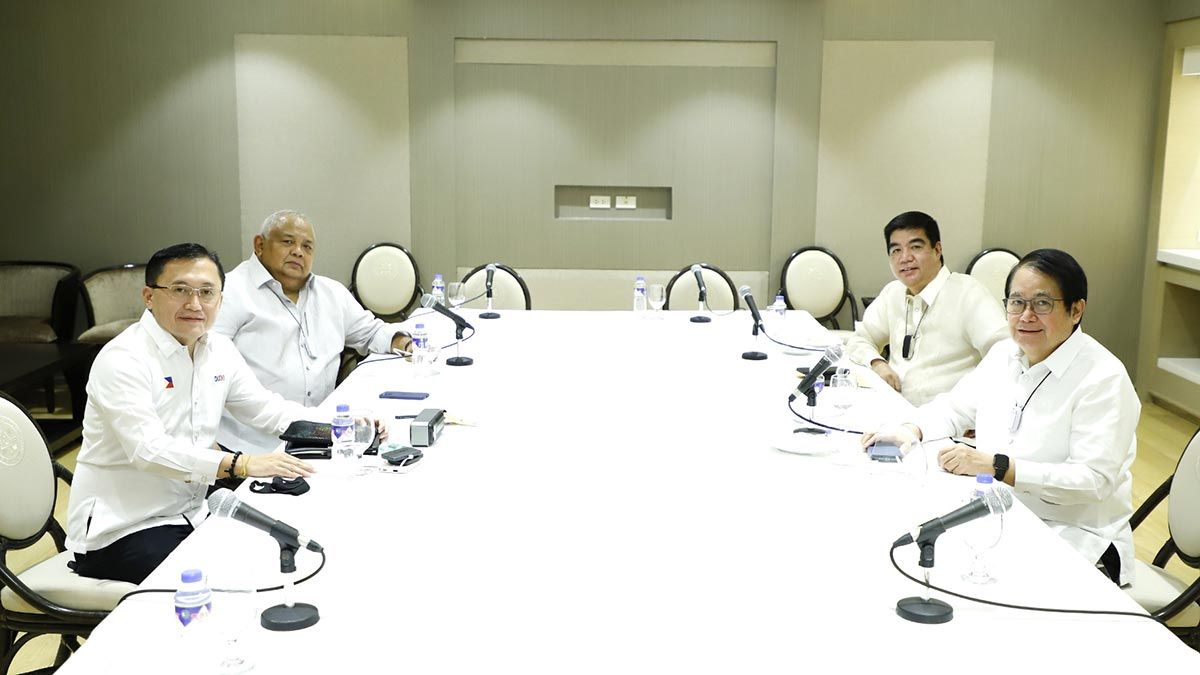 During the meeting, Go mentioned that he will help push the naturalization of the 23-year-old Ange Kouame in the senate.

But more than his backing of the bill, together with Senators Manny Pacquiao and Joel Villanueva, Kouame is deserving of a Filipino citizenship, according to Go.

The senator knew how Kouame first arrived in the country five years ago with having to play basketball foremost in his mind.

“Determined to succeed, he endured the language barrier and learned all about the basics of full 5-on-5 basketball here, all the while learning our customs, traditions, and ideologies,” Go pointed out.

Kouame later suited up for Ateneo in the UAAP, was hailed Season 81 Rookie of the Year and went to steer the Blue Eagles to two straight men’s basketball titles.

The Ivorian big man even played for the Blue Eagles team representing the country during the 2018 Jones Cup, where the only college unit in the meet created a stir by finishing a fighting fourth.

“Without a doubt, Kouame has proven himself with his dedication to his craft. He continues to dedicate his basketball skills to the Philippines. He loves the rabid Filipino basketball fanbase. He loves this country. He even has our flag on his Instagram account,” Go pointed out.

Kouame’s naturalization getting a big boost also couldn’t have come at a better time especially with Gilas Pilipinas having been given a slot in the qualifying tournament for the Tokyo Olympics following the last-minute withdrawal of New Zealand.

In ending his speech, Go made the matter a bit light by saying the senate already has a starting unit once Kouame is granted his Filipino citizenship.

He then also asked the support of fellow Senators Richard Gordon and Frankli Drilon in a different capacity.