ANGE Kouame headlines the new additions to the Gilas Pilipinas cadets pool as Ateneo players make up most of the fresh faces in the national team.

The 20-year-old Ivorian center is hoping to secure Filipino citizenship in a bill now filed before Congress, but is unlikely to make it in time to play as naturalized player for Gilas in the 2021 Fiba Asia Cup qualifiers later this month.

But he will be joining the 16-man Gilas pool that will begin its buildup for the Manama, Bahrain qualifiers at the Inspire Sports Academy in Calamba, Laguna along with fellow Blue Eagles Dwight Ramos, Dave Ildefonso, and Will Navarro.

The 6-foot-5 Ramos marks his return to the national team after making the cut in the Philippines' 100-70 win over Indonesia last February.

Ildefonso, the son of two-time PBA MVP Danny Ildefonso who came back to Katipunan last January after two years in National University, was also included in the cadets pool in the first window of qualifiers.

To complete the quartet, the 6-foot-5 Navarro was a picture of efficiency and was a key piece to the Blue Eagles' title run this past UAAP Season 82. 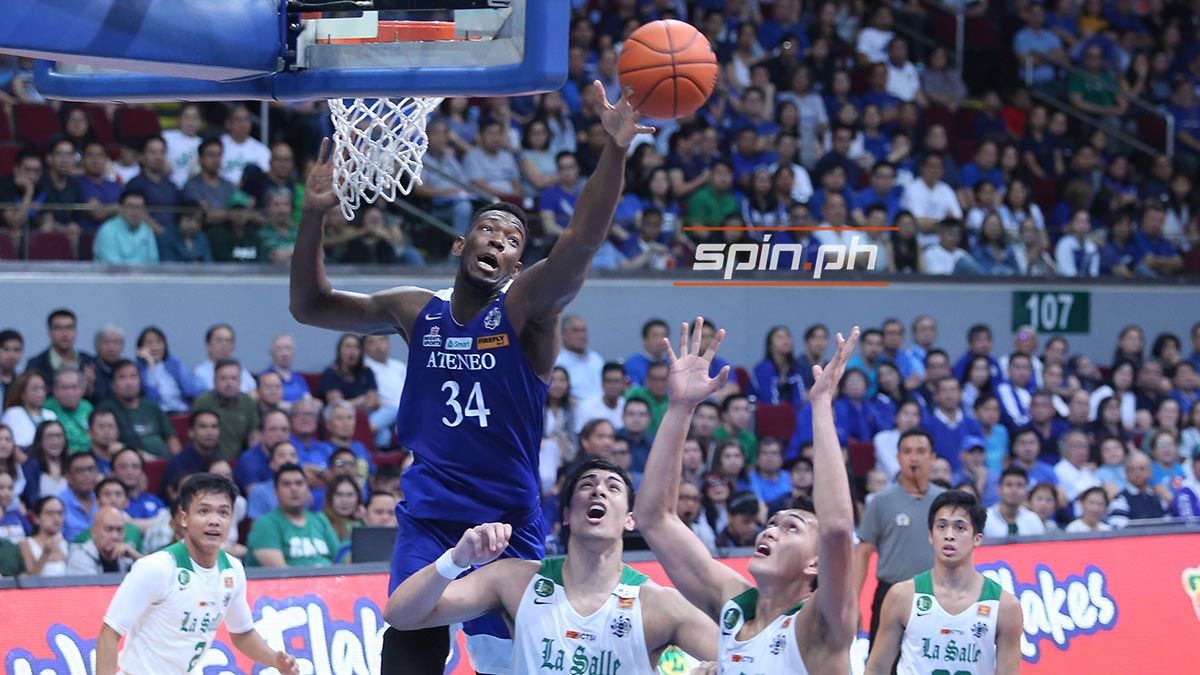 As expected, University of the Philippines standours Kobe Paras and brothers Juan and Javi Gomez de Liano were also invited to the pool.

Paras, the son of two-time PBA MVP Benjie Paras, last played for the national team in the 2017 Southeast Asian Games in Kuala Lumpur where the Philippines won the gold medal. He was also invited to the national team pool back in February.

The same is the case for the Gomez de Lianos, although it was only Juan who made the cut for the Indonesia game. 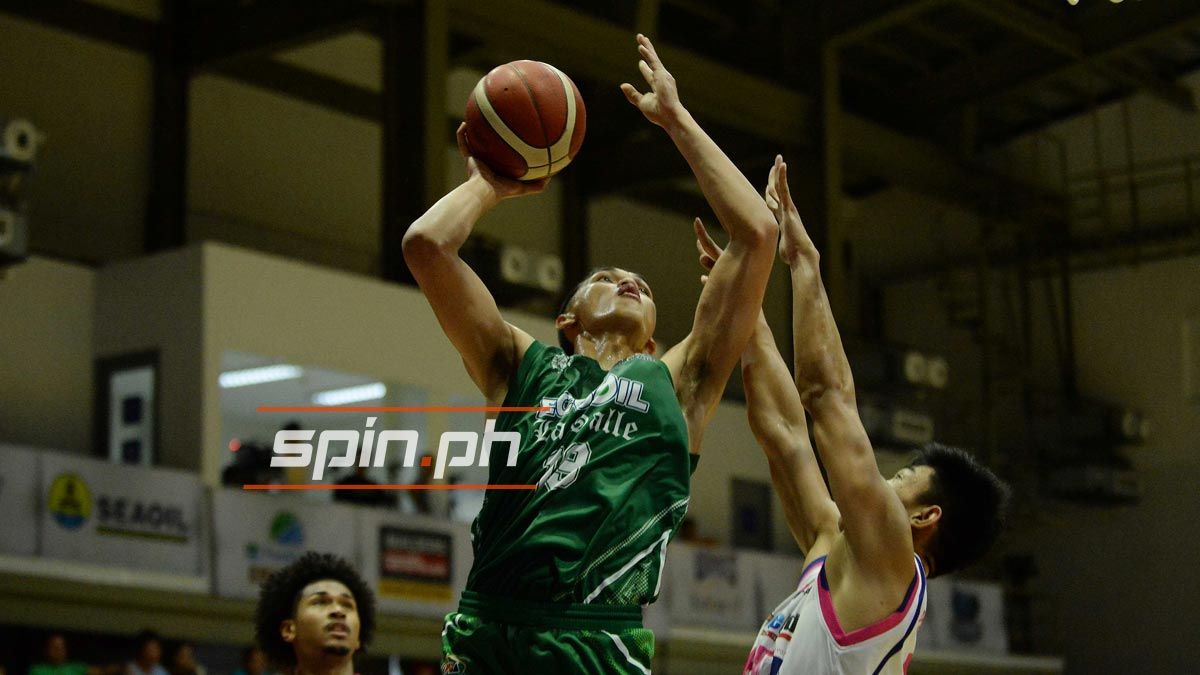 It's a long-awaited entry for the La Salle center, who missed out on his previous chances after shunning his previous invites to focus on the Green Archers.

SBP met with members of the pool on Wednesday anticipating the clearance from the Inter-Agency Task Force (IATF) for Emerging Infectious Diseases allowing it to resume its trainings in Calamba. They were given the green light on Friday morning.

Gilas, which is currently sporting a 1-0 win-loss record in Group A, is preparing for its games against Thailand on November 26, Korea on November 28, and Thailand again on November 30 in the Fiba mini-bubble in Manama.