"All options are always on the table," he said during his session in the Hoop Coaches International Webinar on Wednesday hosted by Blackwater.

"As a coach, you always got to keep your options open cause it's a profession. It is what it is. You got to go where the jobs are and the job is tenuous and every coach is a day away from being fired. Every option is always something you explore."

Lemanis, an Aussie-Latvian mentor, was responsible for the Boomers' fourth-place finish in the 2019 Fiba World Cup in China which was bannered by the likes of Andrew Bogut, Patty Mills, Joe Ingles, and Matthew Dellavedova.

He was also on the sidelines in Australia's gold medal victories in the 2013 and 2015 Fiba Oceania Championship, as well as its first Fiba Asia Cup gold in 2017, before he was replaced by Philadelphia 76ers coach Brett Brown in November last year. 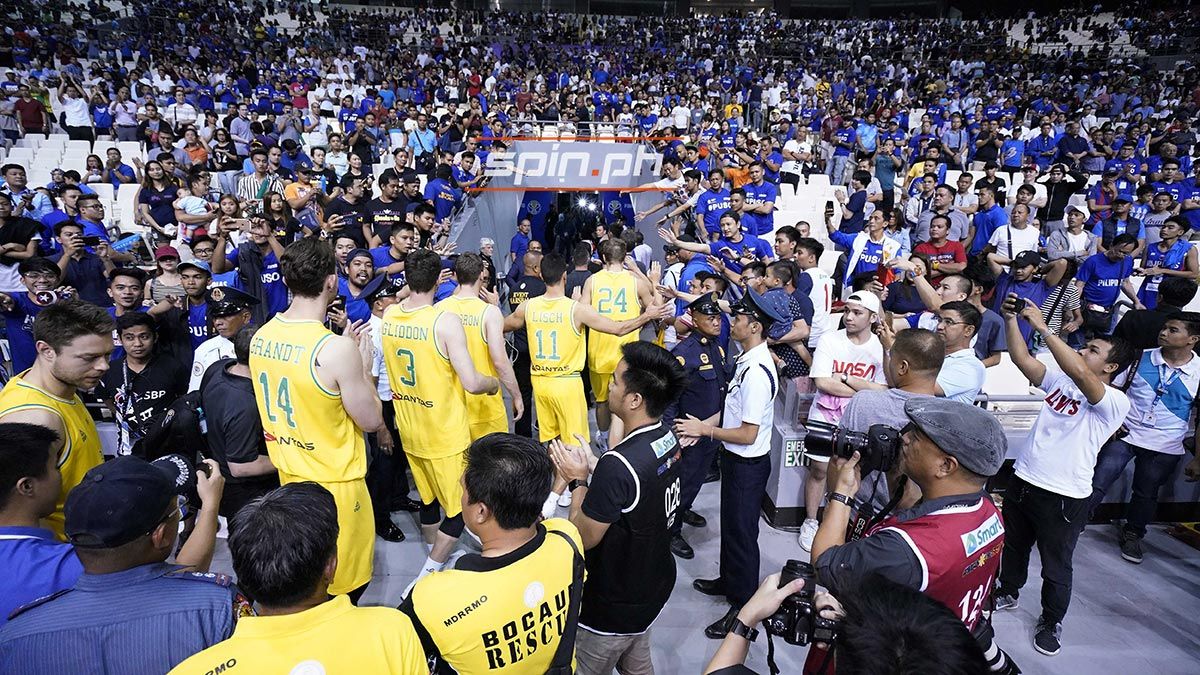 Curiously, Lesmanis was also the coach for the Boomers during the now-infamous brawl between Australia and the Philippines back in July 2018.

Despite those unfavorable circumstances, the three-time Australian National Basketball League (NBL) champion coach admitted that he was impressed the first time he saw how the Philippine national team played.

It's also an eye-opener for him how big the Filipino players carry the pride of the nation whenever they don the Gilas threads.

"One of the things that I'm not aware of or underappreciated before I got in the international stage was how big basketball is in the Philippines. And it's just awesome to be involved in an environment like that and to see how much it means to everyone in the Philippines, and I think that translates in the national team," he said. 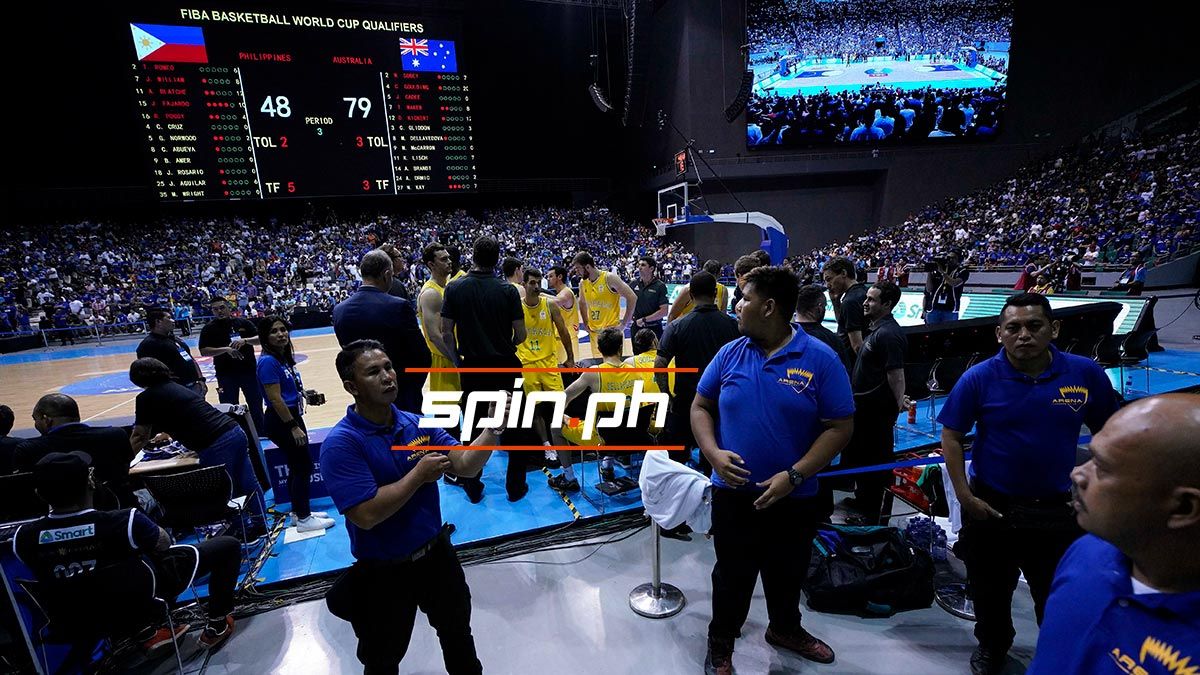 "You can see that there's the passion and the pride and they know that they're representing the country and themselves, but they really commit to the game and you see a high level of skill that only comes because they've been playing the game for a long time.

"They're doing some things that make you go wow cause obviously he picked up the basketball when he was five and been playing ever since. Some of those stuff, the guards of that team have been very impressive. I actually really enjoy watching them play, the passion and the energy, just how hard they play, and the skill level is kind of cool.

"I was impressed with them when I first saw them, and when I knew we had to play them in the qualification series, I was interested and thought they'll be tough to beat."

Australia beat the Philippines, 84-68, in Melbourne during the second window on February 2018 before all hell broke loose at Philippine Arena in Bocaue came the third window in July.

Bitter as that experience was, it's all water under the bridge for Lesmanis.

The current coach for the Brisbane Bullets in the NBL, even believe that his flow offense will be a perfect fit given the intelligence of the Filipino basketball players.

"I've run it in many different environments with many different players and again, it can be successful as long as it's encouraged for the players to play to their strengths and make reads, and then the skill of the coach is to ensure that the players are playing in the positions or running the variations that most suit the guys that you have," he said.

"I think it's more about the players being able to read the game, the fundamentals of the game, being able to read what the defense is doing, what is my advantage, what my teammates have done and how do I space off this and having the patience to do that. And also being willing to play as a team."

"We've had that discussion in the Boomer level, that sometimes in a game, you're the guy who cuts through the corner and that's what you do for this particular offense but for the good of the team and the team were playing against, that's how you contribute the most in this particular game and you got to be prepared to do that, you won't get many touches.

"As long as the guys are prepared to buy into what's best for the team, then anything can be successful really. It's all about playing basketball and being spaced and making basketball plays and reads."