Pop pushes back on USA roster critics: ‘There's no such thing as other guys’

DONGGUAN, China — USA Basketball's plan for a third consecutive World Cup title started going off the rails long before this tournament even began, after just about everyone who was originally asked to play for this team turned down the opportunity.

As such, this outcome was not exactly unexpected.

The Americans are not winning a medal at this World Cup, after they got outplayed by France in the quarterfinals on Wednesday night and got relegated to a playoff where the best remaining option is finishing fifth. France won, 89-79, meriting much credit. Evan Fournier made tough shots and tougher passes. Rudy Gobert was outstanding. The French defense, with the game on the line, thwarted the US repeatedly.

But the best team was at home. 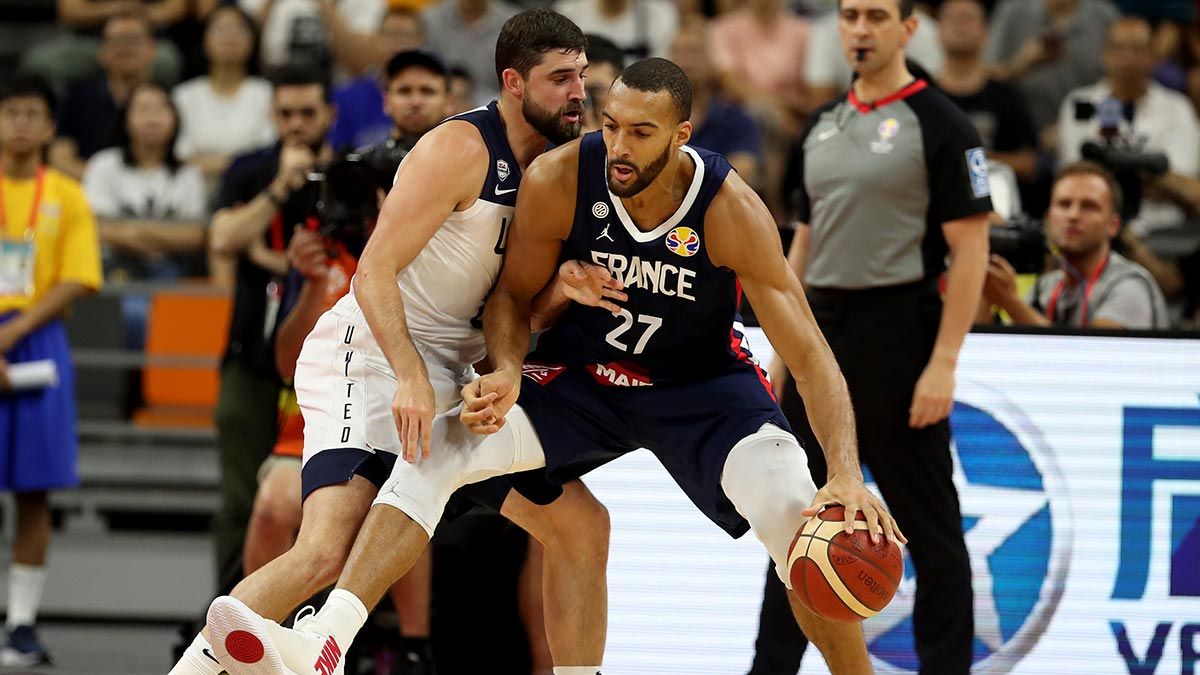 Of the 35 players originally picked last year by USA Basketball for its roster pool this summer, four made it to China. The group that ultimately got assembled for this mission was a bunch of guys not even on the radar screens when this selection process began, a group that decided playing with and against really good players all summer — while getting coached by Gregg Popovich — was worth giving up nearly two months of an offseason.

They played hard. But there's no medal for playing hard.

"I know that people are going to focus on who we didn't have, but how about we focus on who we do have?" US guard Donovan Mitchell said after his 29-point performance on Wednesday night. "Our season ended, and we came out ready to work with Coach Pop and all his coaches. It's not about who's not here. I've been saying that for a while."

It bears noting that Mitchell was not on the original player-pool list. He chose to play and didn't mind being asked in the second wave. It's hard to imagine where the Americans would have been without him over the last few weeks.

Joe Harris was supposed to be a practice player for this team and wound up becoming a starter. Derrick White wasn't supposed to be here either, and there were nights in this tournament where he was the first sub off the US bench — not because Popovich was playing favorites with his San Antonio point guard, but because it was merited.

Marcus Smart and Jaylen Brown had big-time moments for this team and they, too, were not anywhere near the original US wish list.

A lot of other NBA players might not have cared about the World Cup. Fans might not have, either. And there's not much incentive for multimillionaires to give up their time off, travel thousands of miles to risk injury by playing in a tournament in which most of the games are not nationally televised in the United States.

Plus, plenty of players who have already won with USA Basketball often say they want to let someone else have a shot. That's not a new concept.

Losing just makes everyone look for easy solutions because, well, the thought is USA Basketball shouldn't lose — even when the other team has NBA players.

The good news in all this is the loss Wednesday probably won't get a whole lot of attention at home. 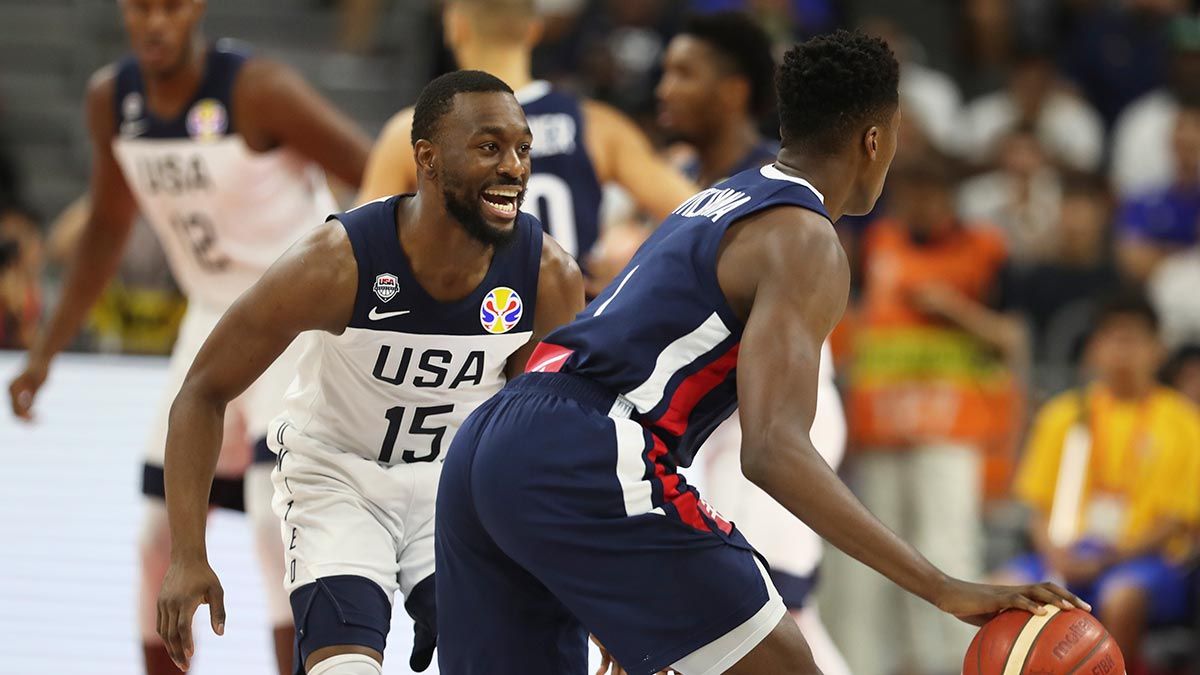 Fact is, to most if not all players, an Olympic gold medal shines brighter than a FIBA gold medal. Same goes for an NBA title.

And those players who made the commitment to come to China realized this was pretty much a no-win proposition — win and you were supposed to, lose and it becomes a giant failure.

"Doesn't matter who is on the team, and I couldn't be more proud of these 12 guys who sacrificed their summer to come here, having never played with each other before," Popovich said. "They put themselves in the arena and competed, and they deserve credit for that, just like France deserves credit for winning. It's not about, 'Well, the United States didn't have their other guys.'

"There's no such thing as other guys. These are the guys that were here, and they did a great job, and I'm very proud of them."

Popovich will be there next summer, when the US looks for a fourth consecutive Olympic gold medal in Tokyo. There's no way of knowing yet if any of the players from this World Cup team will be on the roster with him next summer. Mitchell and Kemba Walker will likely be strongly considered if they are healthy. Expect plenty of other big US names to find the time that just didn't seem to be there this summer.

If the Olympic team loses, then it's really a debacle.

The World Cup team losing, in a game where they were using guards and forwards against a big-time NBA center like Gobert out of necessity, that seems like it was only really upsetting to ... the World Cup team itself.

"We have 12 guys who are going to compete for America, just like every country," Mitchell said. "It sucks that some of our country people don't feel that way about us, but we don't care. We're going to compete."