Amid shortage of Gilas big men, why not a Greg Slaughter call-up?

NO question, Gilas Pilipinas will be hard pressed to fill up its roster ahead of the November window of the 2021 Fiba Asia Cup qualifiers.

Not only will there be no PBA stars reinforcing the young pool with the qualifiers coinciding with the local league's own Clark bubble season, but there's likely no new naturalized player on board by that time.

That leaves a Philippine team sorely lacking in ceiling, with the 6-foot-6 Isaac Go the only big man in the current Gilas Pilipinas cadet pool for group matches against Korea, Thailand, and likely Indonesia in the November qualifiers.

Samahang Basketbol ng Pilipinas (SBP) program director Tab Baldwin has raised the possibility of scouring the collegiate and international ranks just to fill up the roster. But the American-Kiwi coach knows he won't be spoiled for choice. 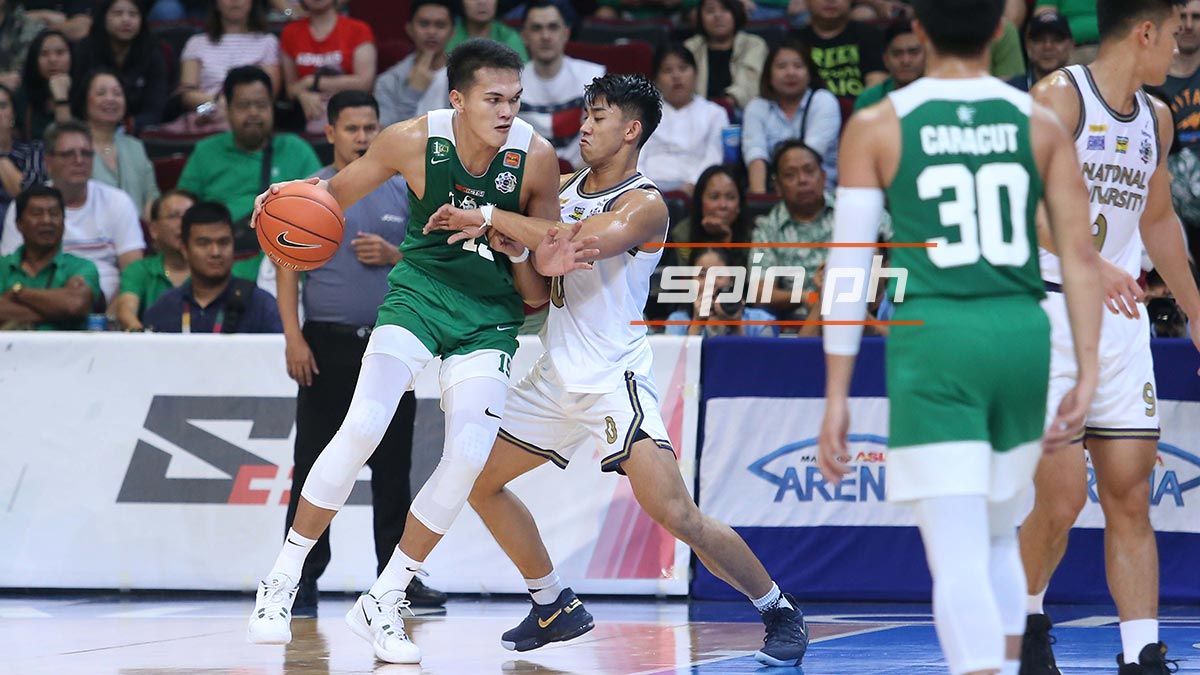 La Salle center Justine Baltazar, standing at 6-foot-7, will be a good choice if he's available. Even guys like Letran's Larry Muyang and Chooks-to-Go Pilipinas 3x3's Santi Santillan, both standing at 6-foot-5, should merit looks from the SBP.

If Gilas wants to dig deeper, former youth team stars like 6-foot-8 Carl Tamayo, who has committed to University of the Philippines, or 6-foot-9 Geo Chiu, who is in Ateneo, are there for the taking.

But the same can't be said for Filipino wunderkind Kai Sotto as the 7-foot-2 is already preparing with Team Ignite for the NBA G League bubble. So is 6-foot-10 Fil-Cypriot AJ Edu, who is with University of Toledo in the US NCAA.

But with no PBA stars and no naturalized player and limited choices in the amateur ranks, why not give Greg Slaughter call-up?

The 32-year-old is rebuilding his confidence training in the US and was even reported to be trying out for an NBA G League team months back after leaving the PBA. But Slaughter has made it clear that he will never turn his back on Gilas. 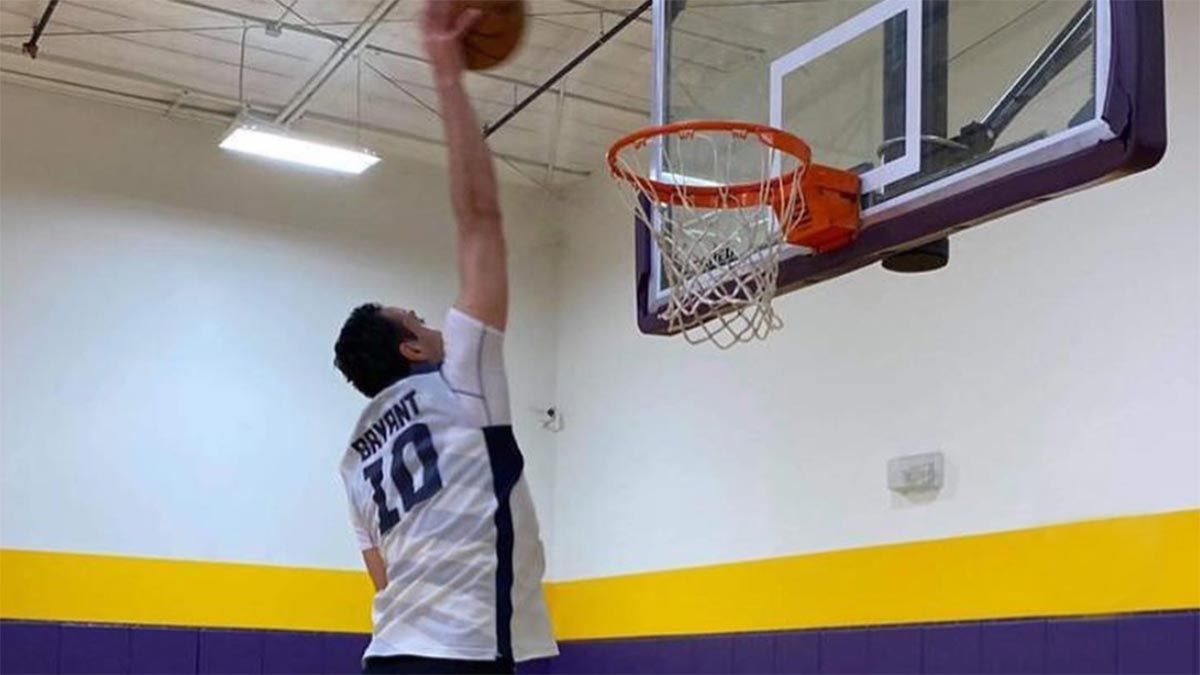 Yes, Slaughter saw a dip in his numbers this past season with Barangay Ginebra, averaging only 9.8 points, 6.4 rebounds, and 1.0 assist in 22.8 minutes on the floor - all career-lows in his six-year run with the PBA's most popular team.

He also didn't blow away a lot of people with his performance in the 30th Southeast Asian Games, where he nabbed 8.8 points and 5.8 rebounds on 65-percent shooting in 11 minutes across four games in the biennial meet.

But his size, all 6-foot-11 of him, will undeniably be an asset especially for an undersized Gilas side, and after almost eight months of sabbatical, Slaughter should be ready for the grind, right?

With his contract situation with Ginebra still in limbo, it's almost definite that he won't be with the Gin Kings once they head to the PBA bubble in Clark. So why not give the enigmatic big man the second chance he deserves?

Who knows, this might just be the much-needed career reboot the 2014 PBA Rookie of the Year needs - and he may turn out to be the big man Gilas desperately needs.