GILAS Pilipinas suffered a 93-89 loss to San Miguel Alab Pilipinas on Monday in a tune-up game at the Meralco Gym.

The Nationals beat Alab last week but the ABL side turned the tables this time to deal Gilas a first setback in its buildup for the 30th Southeast Asian Games. 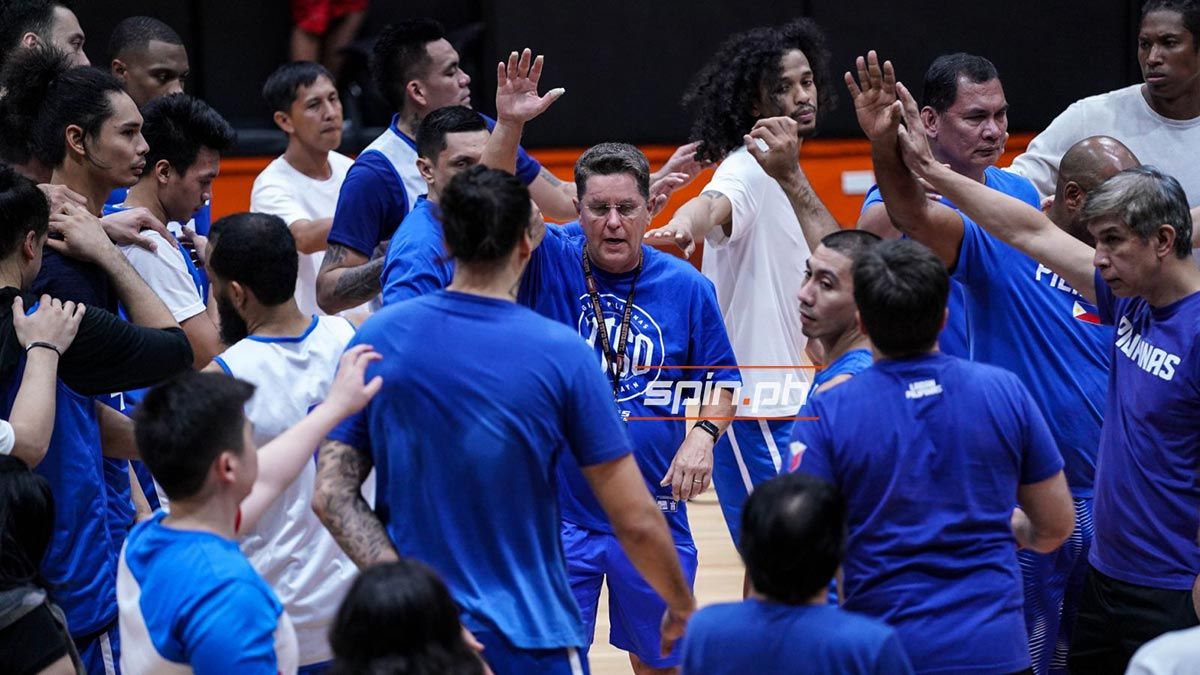 “They are very good, tall, athletic, strong team. I don’t want to make excuses but I thought we played a little tired tonight. I didn’t think we had the true energy that we had the last game,” said Gilas coach Tim Cone.

With only a few weeks left before the SEA Games, Gilas will cap its series of tune-up matches with a game against a Taiwan team next week.

RR Pogoy finished with 14 points, while June Mar Fajardo and Japeth Aguilar each had 12 points for Gilas, which were without injured big men Greg Slaughter and Troy Rosario.