Al Panlilio reelected to a second term as president of SBP

AL S. Panlilio was re-elected as president of the Samahang Basketbol ng Pilipinas (SBP), paving the way for him to be at the helm of the country's hosting of the 2023 Fiba Basketball World Cup.

Panlilio will be serving his second term as head of the country's basketball federation. He first assumed the position in 2016.

Also re-elected to their respective positions were Sen. Sonny Angara as chairman and Rep. Robbie Puno (Antipolo) as vice chairman. 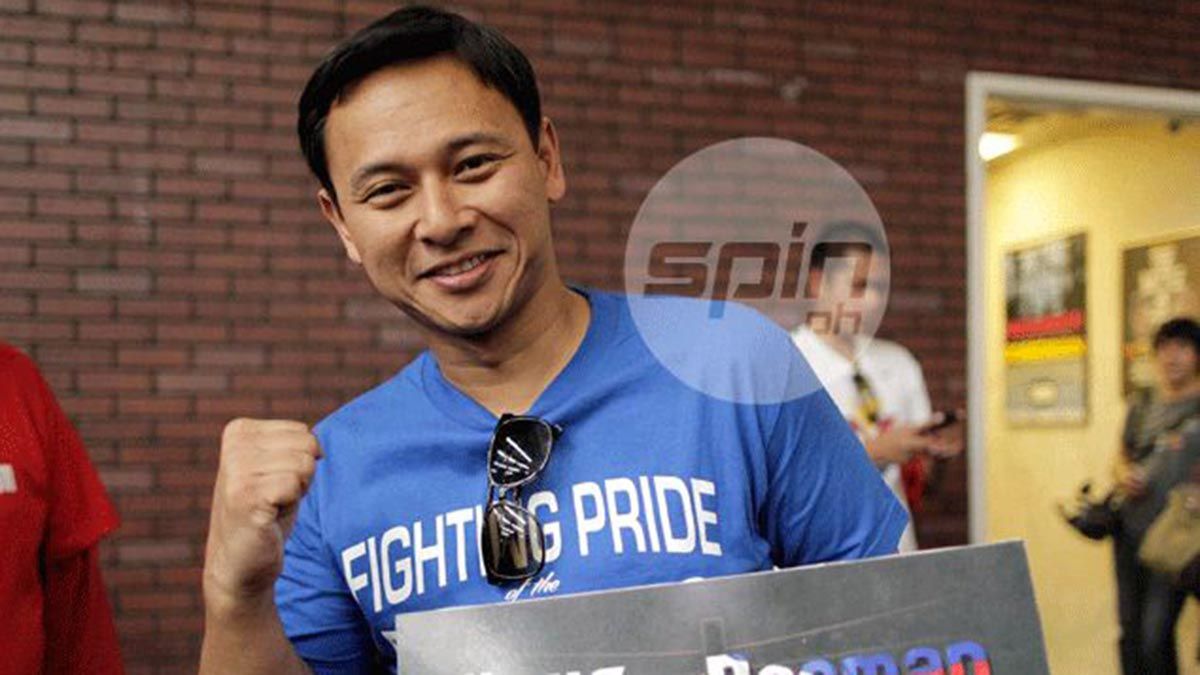 Sen. Sonny Angara remains as chairman of the SBP.

Panlilio getting a second term will give him the leeway to help the country's preparation for the World Cup, which the Philippines will be co-hosting with Japan and Indonesia.

"I am thankful for the continued vote of cofidence from the movers and shakers of the Philippine basketball community," said Panlilio. "Now that the elections are over, it's time to put in even more work as we traverse through this pandemic while still having our eyes fixed on our co-hosting of the FIBA Basketball World Cup 2023.

"I'm excited to continue working with the re-elected officials and welcome the new members of the SBP's Board of Trustees."

The Board of Trustees included representatives from five different areas covering the entire country.

The SBP also welcomed representatives from the professional, commercial, and school sectors, including Mark Molina of the UAAP and Dax Castellano of the NCAA, as well as women's sector in Monica Jorge.

The National Congress and Election were held last October 13,