Playing better basketball, the 36ers whipped the home team, 85-75, for a split of their two-game friendlies that came to an end on Sunday at the Meralco gym.

The visiting squad controlled the game from the get-go before turning back a spirited Gilas rally in the final period to come away with the payback win.

The game marked the return of guard Kiefer Ravena from an 18-month suspension meted by FIBA, although Gilas' poor shooting and execution failed to give him a win in his highly awaited comeback. 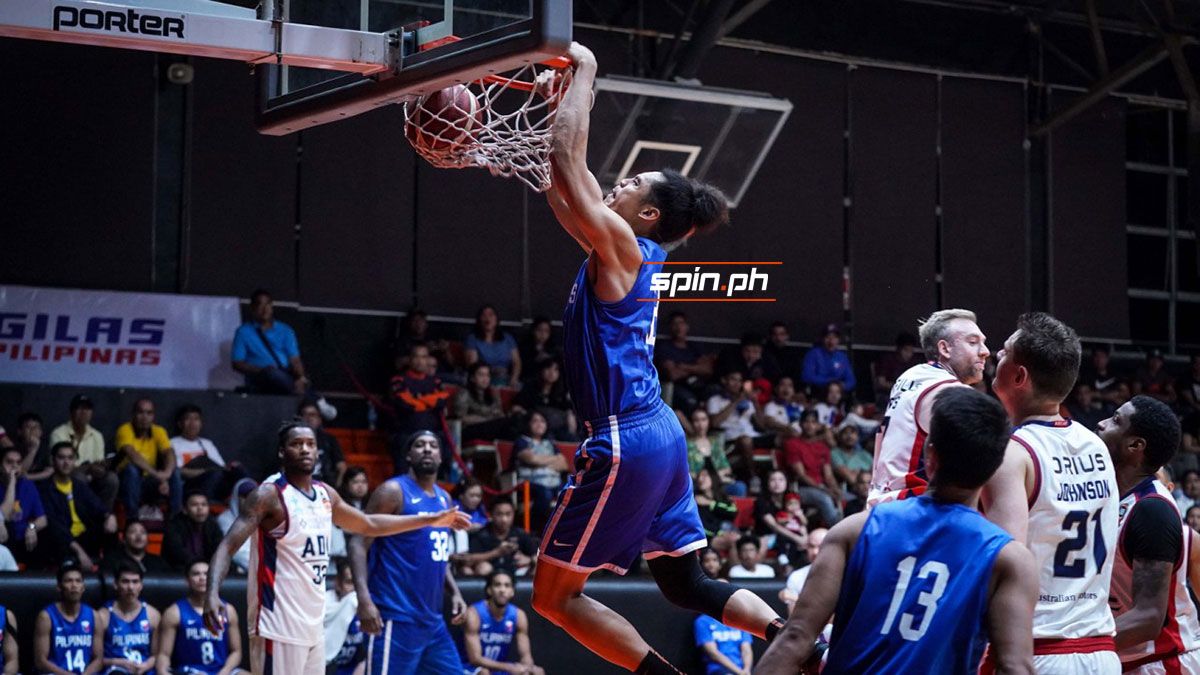 Andray Blatche had 16 points, six rebounds, and five assists to lead a Gilas team which shot only 40 percent from the floor, including 6-of-23 from three-point range (26 percent).

Ravena was the only other player to finish in double figures for Gilas with 11, including seven straight when he was first fielded in during the second quarter.

Mark Barroca and CJ Perez each had eight for the Filipinos, who trailed by as many as 21 points, 44-65, in the third quarter.

"Even if we lost this game, we felt that there are a lot of positive that we can take to the World Cup," said coach Yeng Guiao after the match.

"We've been able to simulate the kind of intensity, pressure, the defensive schemes that other teams might apply against us. It's going to get us better prepared and more ready when we get to China." 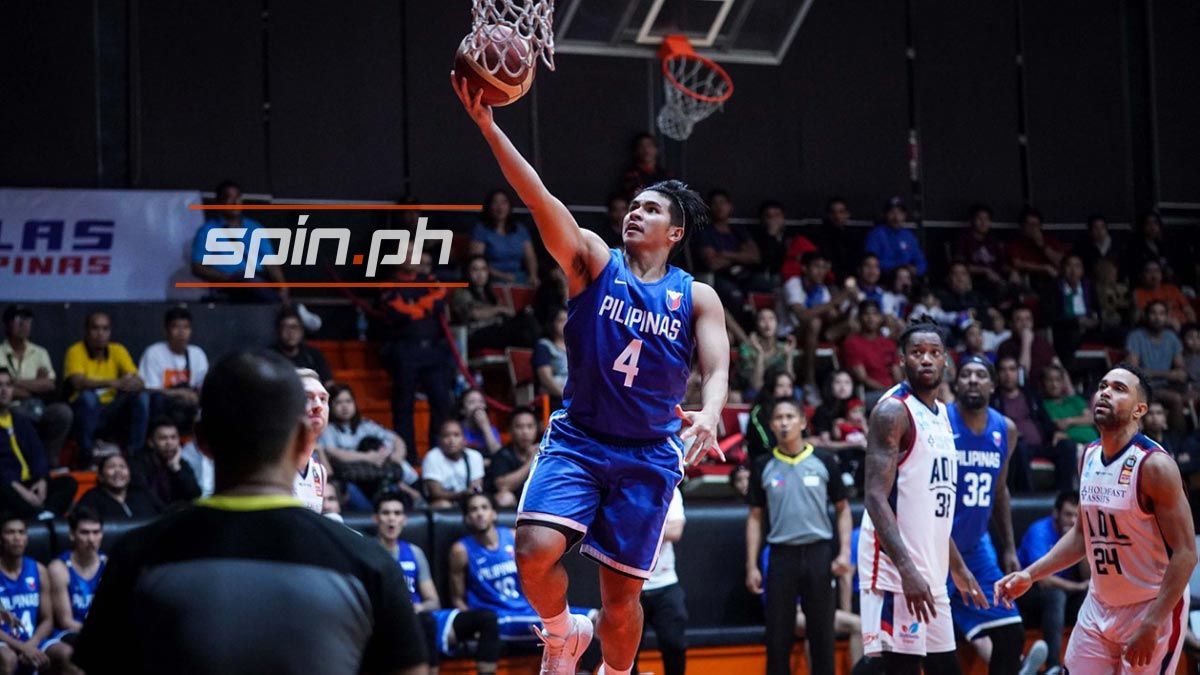 The Filipinos did make a spirited rally in the payoff period with Blatche sitting on the bench.

June Mar Fajardo, Robert Bolick, and Raymund Almazan led the charge, before Blatche came back and nailed a three-pointer and split from the foul line to cut the deficit to 80-73.

But a three-pointer by Daniel Dillon cut short the Gilas Pilipinas rally.

Daniel Johnson finished with 16 points and seven rebounds to lead the 36ers, four-time champions in the National Basketball League (NBL).

Gilas Pilipinas will leave for Foshan, China on Thursday.