JOSHUA Munzon is just entering the PBA, but he is a veteran of the 3x3 game.

The 26-year-old slasher said he has been doling out the tricks of the trade to his Gilas Pilipinas 3x3 teammates CJ Perez and Mo Tautuaa as they prepare for the Fiba 3x3 Olympic Qualifying Tournament later this month.

Amused as Munzon is of the situation, he couldn't help but laud how fast the San Miguel pair were able to adapt to the halfcourt game.

"I think they're adapting well," he told Spin.ph on Tuesday. "CJ is a very skilled player, and so does Mo. So for them, it's just learning the small intricacies of 3x3 and learning how the game is played."

For Munzon, the biggest lesson he can share to his peers is maintaining poise - something he picked in his two years playing in the Fiba 3x3 World Tour pro circuit.

"We just have to be patient," said Munzon. "They may see the 12 seconds on the shot clock there and the game might seem fast-paced, but the more patient and confident you are with what you do well, you will succeed in 3x3."

Munzon added that Perez and Tautuaa should stay true to their games, noting, "They just have to be themselves and just be the best versions of themselves."

And it's something that should be a big asset for Gilas 3x3, especially with the caliber of the opposition it is set to face. 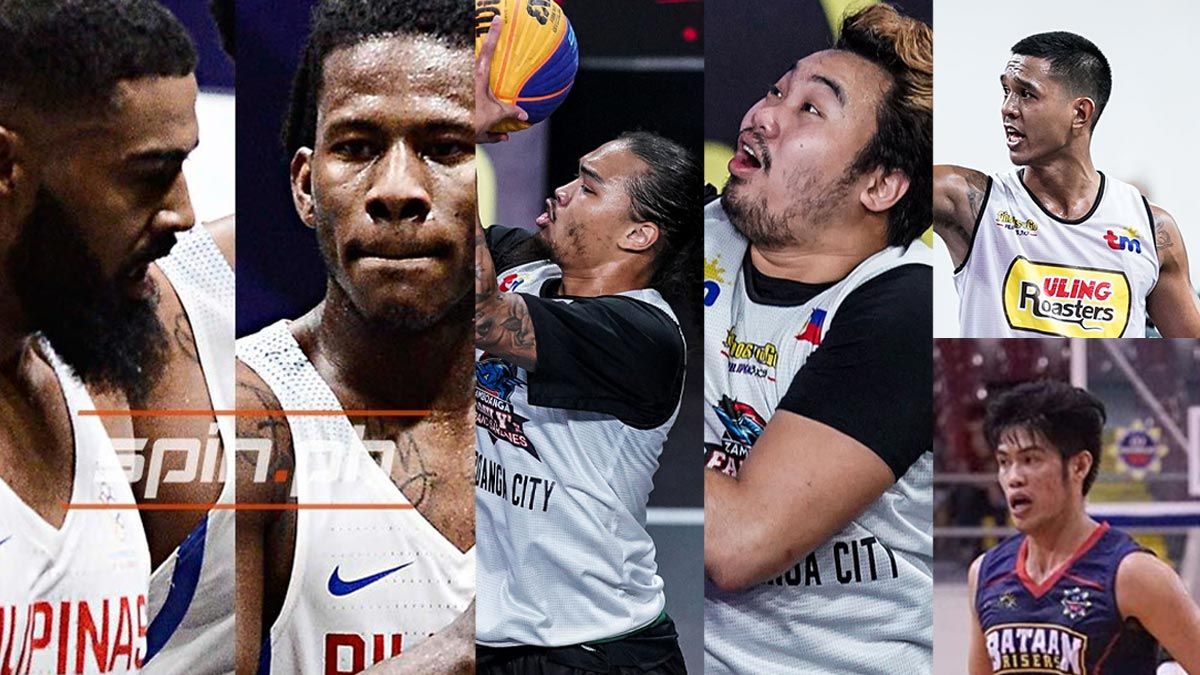 "We'll be facing teams who have been together for a long time and some who were able to play this year and build that chemistry. So for us, it's a bit of a disadvantage and you can say that we're in a bit of an overdrive in catching up a bit to that," said Munzon, with the Philippine team facing Slovenia, France, Dominican Republic, and Qatar in Pool C of the OQT in Graz, Austria from May 26 to 30.

"At the same time, we have a team that is selfless enough and we all want to achieve one goal. I think the next couple of days should be good for us and we're off to a great start."