EVER since he was thrust into the spotlight as a towering 12-year old kid, Kai Sotto faced an enormous amount of pressure from all fronts.

Will he stay? Will he take the risk of playing abroad and pursuing his NBA dream? How will his skillset develop?

Those are just some of the questions that Sotto had to deal with on a daily basis, questions with life-altering implications, not normal for a kid his age.

Luckily for him, his parents Ervin and Pamela, are always there for guidance.

A lot of fans felt it was a no-brainer, saying Sotto must head overseas, either to Europe or the US, if he is to truly unlock his full potential.

But it's not the easiest decision, either. After all, it's still the life of a 16-year old that's the centerpiece of this decision. 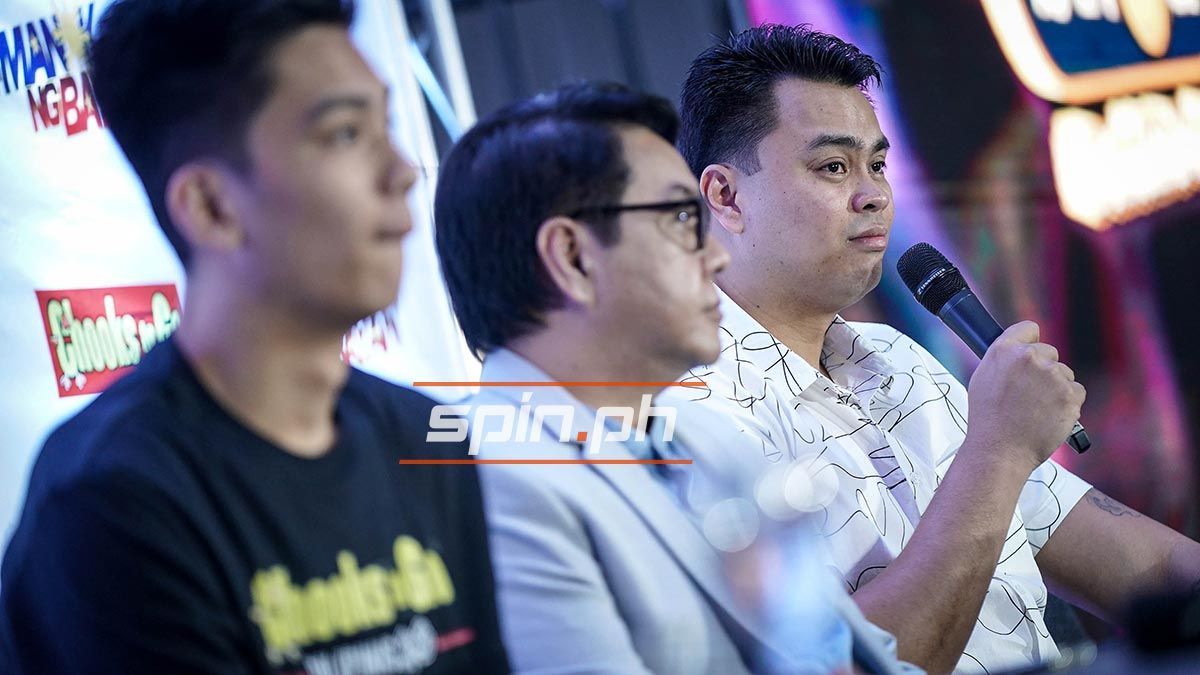 That's why it took them over a year to make the decision, regardless of the mouth-watering offers from teams abroad.

His father took everything in consideration. Does Kai have the tools physically to compete? And how well can he adjust to international competition.

When Ervin was finally satisfied with Kai's progress, then came the hard part.

For the family, it came down to choosing the club that will give Kai the support that he needs - including having his family with him all throughout.

After getting that assurance from all of Kai's suitors, that was only the time when the family made the decision.

But Ervin made one thing clear. While the elder Sotto presented to Kai all the options available, it was still the 7-foot-2 teenager who had the final say.

When the time comes that the Philippines can finally say it has a homegrown player in the NBA, the spotlight will shine brighter than ever on Kai. And rightfully so.

But save some of that credit to his parents, who made all the sacrifices to enable the prodigious kid to realize his dream.