LOST in a deep frontline rotation of La Salle for two years, Jeremiah Pangalangan is betting on himself as he seeks to start afresh at College of St. Benilde.

The 6-foot-9 center, once the centerpiece of the growing stable of basketball players of Pampanga vice-governor Dennis Pineda, is savoring a second chance after feeling that his two years with the Green Archers went to waste.

"I was there nung 2016 pa, but (then-La Salle) coach Aldin (Ayo) didn't use me. Nothing happened to me," shared Pangalangan, a tinge of bitterness in his voice.

His disappointment is understandable, but it was simply hard for a teenager to make a mark in such a loaded La Salle frontcourt that had Cameroonian forward Ben Mbala, Fil-Am banger Abu Tratter, and Justine Baltazar.

With his career stuck on neutral, Pangalangan knew he had to move. And that didn't really take him far as he went across Taft Avenue to St. Benilde where he spent the past year undergoing residency. 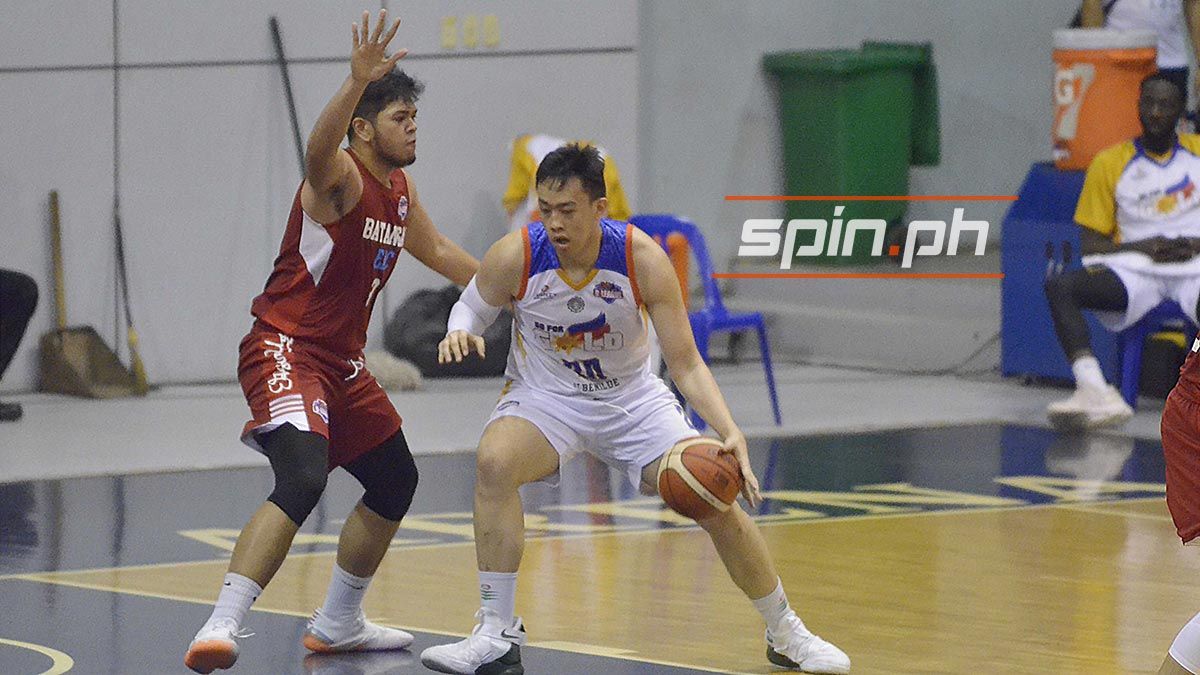 But it hasn't been easy, with Pangalangan nursing knee injuries that has kept him from being at his top form for the past year.

"In the last few months, I've had a few injuries, partial MCL and ACL tears, so it's been a tough year for me," the 20-year-old said. "It's hard for me to bounce back and it keeps me down, but I never wanted that. I just wanted to keep going and going."

Occasionally, Pangalangan shows glimpses of his enormous potential while playing for Go for Gold-CSB in the 2019 PBA D-League.

He fired 13 points and three rebounds in the Scratchers' 102-87 win over Batangas-EAC last April 4, an obvious improvement from his averages of 4.0 points and 1.6 boards per outing.

Pangalangan, though, is frank to admit that he's still far from the player he desires himself to be, especially with his grand ambition in his rookie season.

He wants to start by helping instill a winning culture at CSB.

St. Benilde made decent strides last season, narrowly missing out on the Final Four with its 10-8 card under Tang. This time, Pangalangan wants not only to make it to the Final Four, but also to win it all.