ERVEN Silverie feels his basketball career has been resurrected since joining the La Union PAOwer in the NBL.

Prior to his NBL stint, Silverie's basketball was limited to playing as an import in a few inter-commercial tournaments in La Union and nerby provinces as he settled into an office job in the provincial capitol under board member Paolo Ortega.

At the end of his college career where he suited up most notably for Centro Escolar University, the 26-year old thought his basketball career was behind him as he worked full time as a government employee. That was until the NBL came calling.

After playing high school in La Union, Silverie attended tryouts at University of Santo Tomas and Mapua, but ended up at STI following the school’s recruitment trip in the province. From there, Silverie went to Centro Escolar University where he was recruited by now-Scorpions coach Yong Garcia, who back then was the assistant to Egay Macaraya. He won one Naascu crown in 2015 with a CEU squad backstopped by Rodrigue Ebondo and Samboy De Leon, who now plays for TNT. 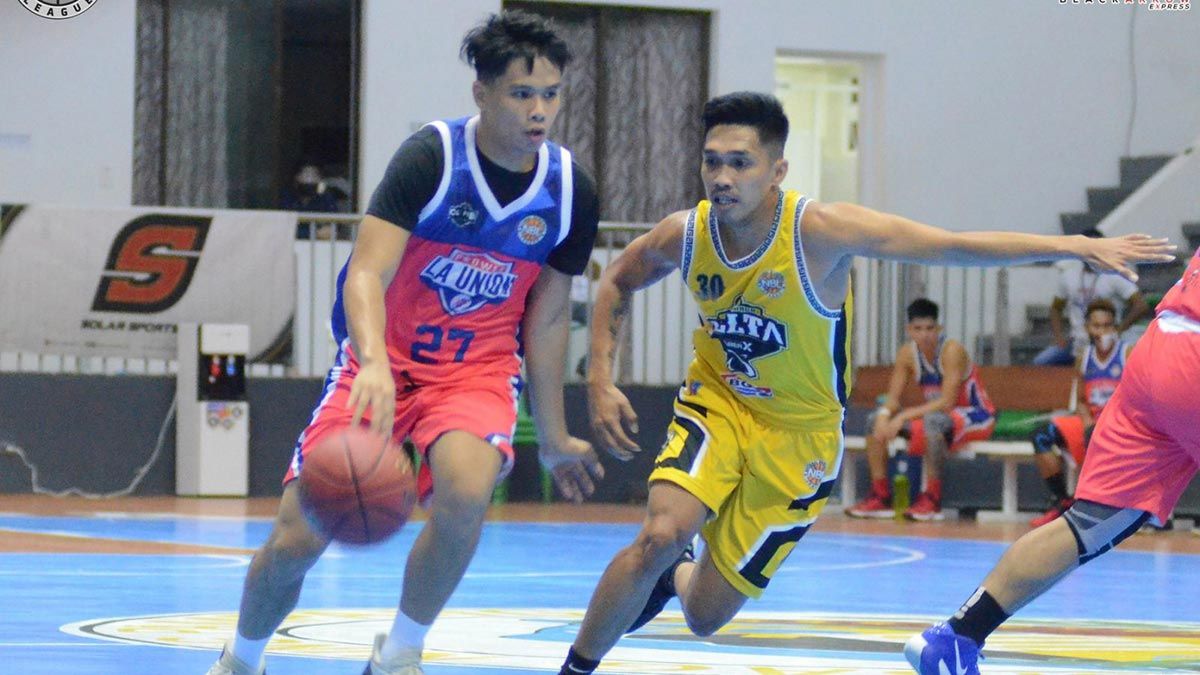 Silverie was offered a job in one of CEU’s sister companies, but decided to go back to La Union and complete his college career with La Finns’ Scholastica. When Ortega fielded a team to represent La Union in the NBL, Silverie was one of those players who were picked - and he felt born again.

On Thursday, Silverie showed he still has it, finishing with 29 points in the 88-83 defeat to Pampanga in Game One of the best-of-five finals. Silverie led a PAOwer comeback before Levi Hernandez slammed the door on them.

But even with the loss, Silverie got encouraging words and well-wishes from friends and former teammates, a few of which are now in the PBA.

Silverie said he is making the most of every opportunity in the NBL Finals. He afterall worked very hard to be in this position.

He knows La Union faces an uphill climb against the talent-laden Pampanga side, but he's not giving up.