The Ohio-based management firm reposted the NBA G League's statement on the mutual parting of ways of the Filipino prodigy and Ignite, with the 7-foot-3 center no longer coming to the Orlando bubble.

Questions surrounding Sotto's future have raged on following the sudden turn of events, with some seeing the shocking divorce as a tough blow to the 18-year-old's bid to become the first homegrown Filipino to be drafted in the NBA.

By virtue of Sotto inking a deal with Ignite, it makes him a professional in the United States, ruling out the possibilities of him ever committing to colleges there.

Since November 2019, Sotto and his group paid unofficial visits to NCAA Division I schools Kentucky, Georgia Tech, and Auburn, and had meetings with coaches from DePaul, Georgia Tech, Boston College, and University of Southern California. 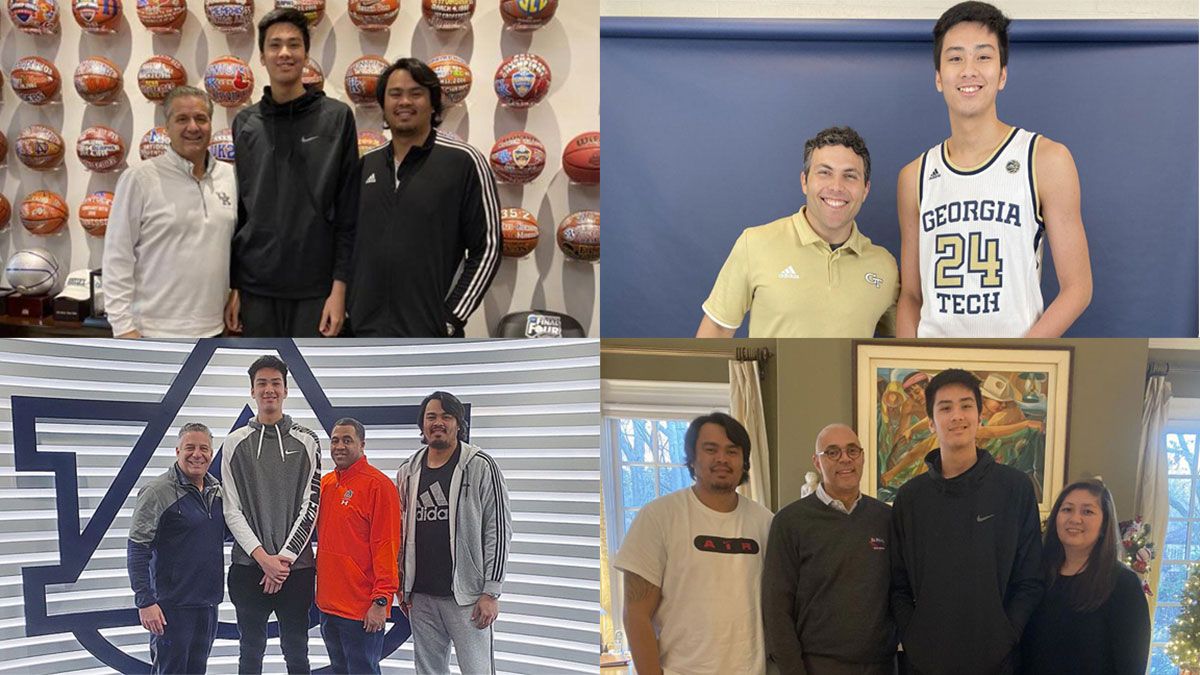 If we have to be stern about it, a potential run in colleges in the Philippines, particularly his alma mater Ateneo, must be ruled out if UAAP does acknowledge him as a pro.

He still has options to go, although it's unclear if offers from the European clubs which wooed him previously, namely Spanish clubs Real Madrid, Barcelona, Baskonia, and Estudiantes, and German team Alba Berlin, still stand.

Sotto can still sign contracts anywhere in the world, but rather than be considered as a prospect, he will be looked at as a full-fledged pro.

But it doesn't mean that the NBA dream is over. His journey, however, just got a whole lot tougher.

Spin.ph reached out to officials of EWP but they have yet to issue an official statement as of press time.
___