NO matter how big and shiny Kai Sotto's star can get, the 7-foot-2 center will always idolize one person in his life: his dad Ervin.

The 18-year-old Filipino prodigy coyly blurted out the name of his dad when he was asked of the player he looks up to the most.

"Siguro si Ervin Sotto," he said in a special online conference on Thursday after he announced his commitment to the NBA G League select team.

Joke as it may be perceived, remember that jokes are always half-meant.

And we're not surprised with how the former UAAP Juniors MVP has that opinion given that he basically grew up seeing his dad play the game that he loves.

Ervin, a 6-foot-7 banger from Saint Francis of Assisi College, was a first-round selection in the loaded 2004 PBA Draft and spent eight years in the PBA, bouncing from Purefoods, Shell, Ginebra, Air21, Alaska, and Petron. 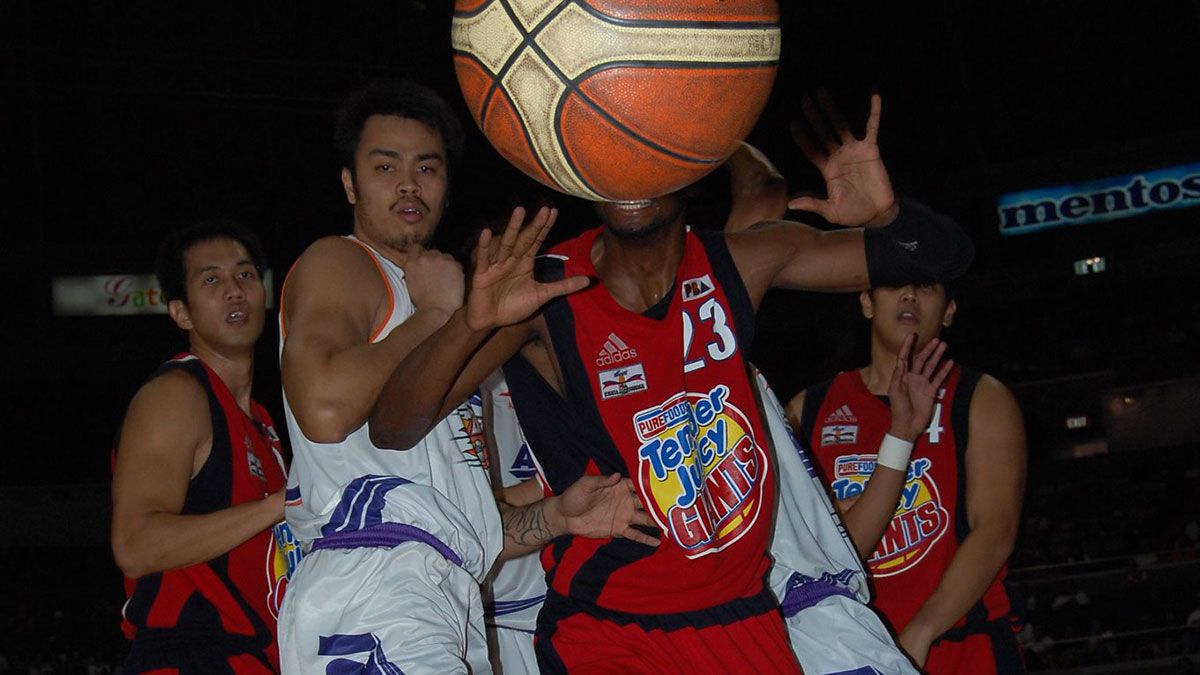 His last stint was in 2016 with Byaheng SCTEX in the now-defunct Pilipinas Commercial Basketball League (PCBL), before transitioning to coaching as a part of the staff in the NLEX Road Warriors.

Not only that, but Ervin had a huge hand in shaping the game of young Kai, pushing him to be at his best from his days as a gangly kid learning to hoop to now on the cusp of being the first homegrown Filipino NBA player.

So much was Ervin's sacrifice that he left everything here in the country and brought the whole family in the United States just to continue guiding his son chase this dream. 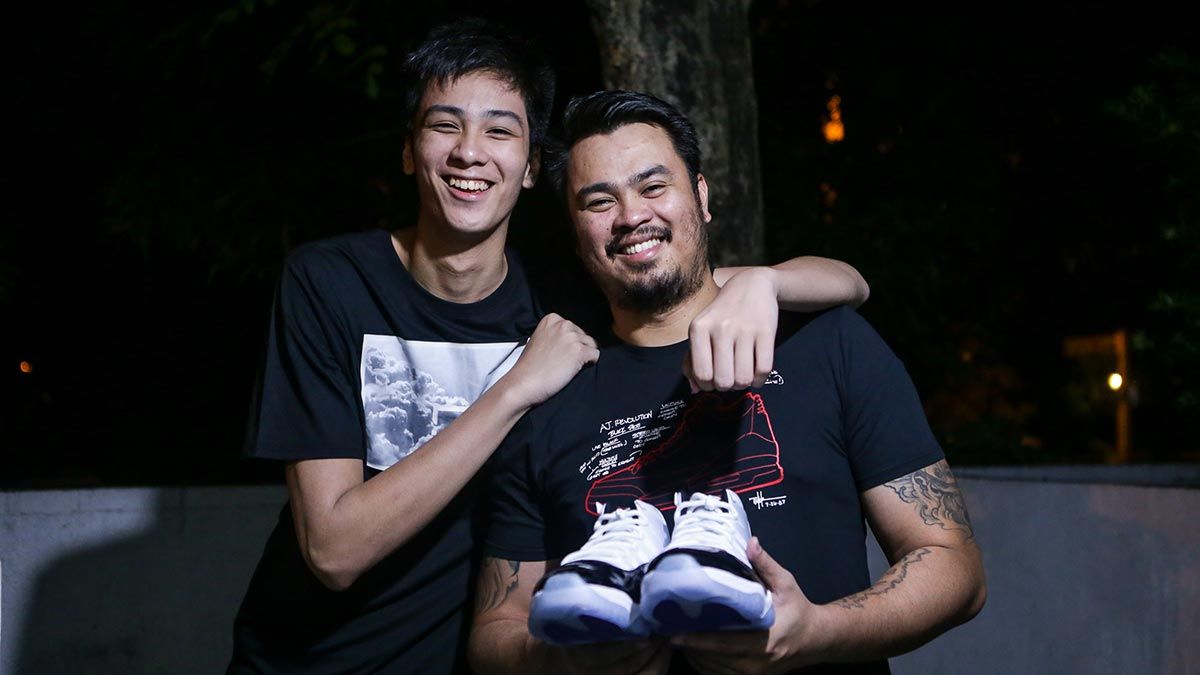 Kai did share that he does have a number of NBA players who he tries to emulate as he continued to better his game.

But at the end of the day, there's only one big man Kai knows he can always lean on.
___