Gonzales suspended, fined P20K for entering court, getting in contact with player

FOR entering the court while the game was still in progress and getting in contact with an opposing player, Iloilo United Royals coach Eric Gonzales has been slapped a two-game suspension and a P20,000 fine by the MPBL.

A memo signed by technical head George Magsino and approved by MPBL commissioner Kenneth Duremdes was released to team owners and team managers that Gonzales will be suspended for the next two games.

Although there was no intention to hurt on the part of Gonzales, such practice should not be tolerated, according to Commissioner Duremdes.

"Coaches should respect the game above all, observed true spirit of sponsorship and lead by example," wrote Duremdes in a statement.

According to Magsino, it was the first time he had seen such in a game and although there was no intention to hurt on the part of Gonzales, his actions should not be tolerated as it will set a precedent and made recommendations to Commissioner Duremdes on possible sanctions that will be given to Gonzales.

During the 6:36 mark of the third period of the game between the United Royals and the Stars Monday night at the San Andres Gym, Gonzales entered the court while the game was still in progress. He stopped Dionisio who was on his way to a transition play.

Gonzales was immediately thrown out of the game for his unsportsmanlike behavior.

"We don’t want to set a precedent," said Magsino. "I know there's no intention to hurt on the part of the coach, but a coach cannot draw contact with an opposing player, so immediately, we ejected him then studied the sanctions later on."

"I think the sanction is severe enough. Para huwag gayahin,” added the Commissioner.

Racela defended Gonzales, saying that the coach was just simply making a statement over the non-call on Aaron Jeruta, who was hit several times by Chris Bitoon while the latter was trying to go for a steal in the previous play leading to the Gonzales-Dionisio incident. 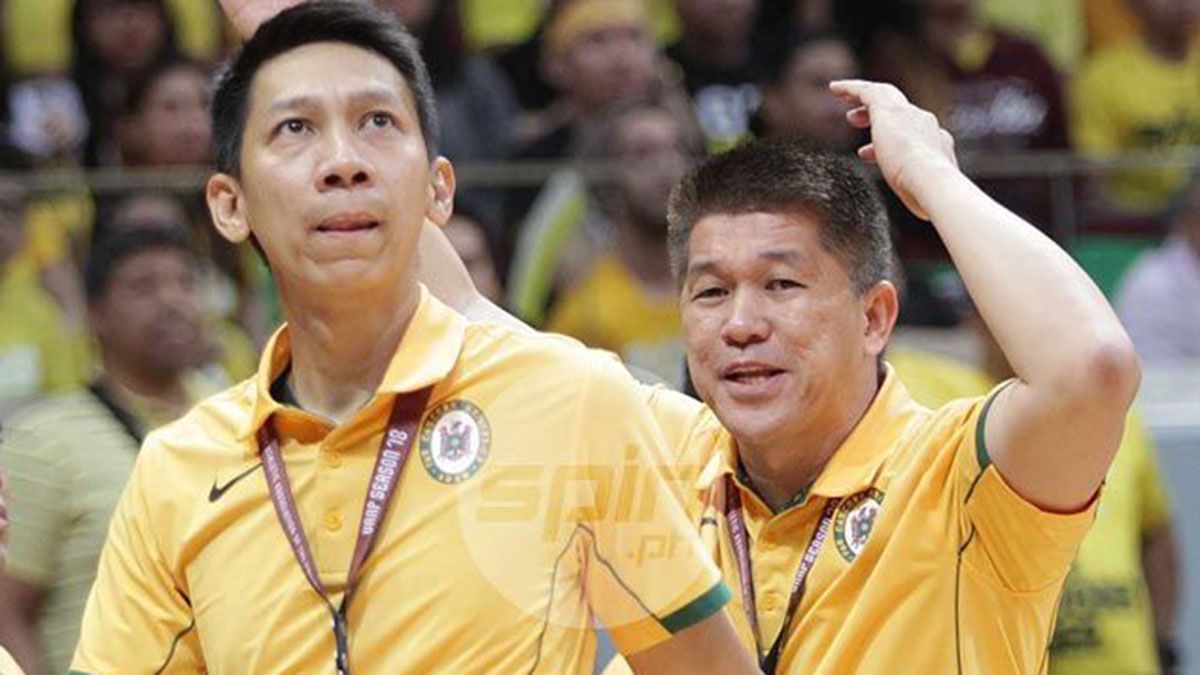