ERIC Altamirano has stepped down as the commissioner of Chooks-to-Go Pilipinas 3x3 League.

The 54-year-old executive confirmed to Spin.ph that he's parting ways with the pioneering professional 3x3 league in the country, citing personal reasons for his decision.

"I'm eternally grateful for the opportunity entrusted to me by Chooks-to-Go, sir Ronald Mascariñas, and sir Mel Macasaquit. For the past two years, we've seen the growth of 3x3 basketball in the country as we were at the forefront of vaulting the new sport to the consciousness of the masses," he said in a short chat. 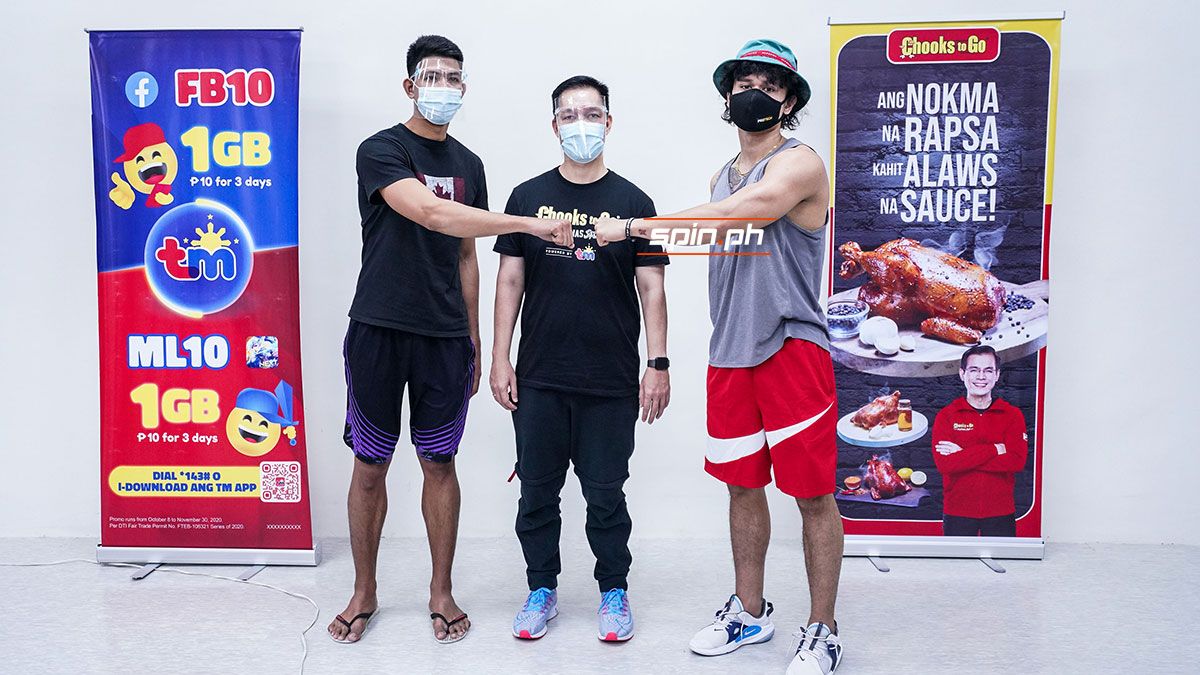 Altamirano, who was previously the Samahang Basketbol ng Pilipinas (SBP) project director for 3x3, spearheaded the 3x3 league for the past two years, from its formation to gaining professional status this year.

Under his guidance, the Philippines made a run to the Fiba 3x3 rankings, which eventually led to the country clinching a berth in the Fiba 3x3 Olympic Qualifying Tournament (OQT), where the nation is gunning to nab one of the three tickets to the inaugural 3x3 competitions in the 2020 Tokyo Olympics.

Altamirano tendered his resignation at the conclusion of the successful 2020 Chooks-to-Go Pilipinas 3x3 President's Cup presented by TM in Calamba, where the Family's Brand Sardines Zamboanga City, led by the country's top ranked 3x3 players Joshua Munzon and Alvin Pasaol, earned a spot in the 2020 Fiba 3x3 World Tour Doha Masters in Qatar. 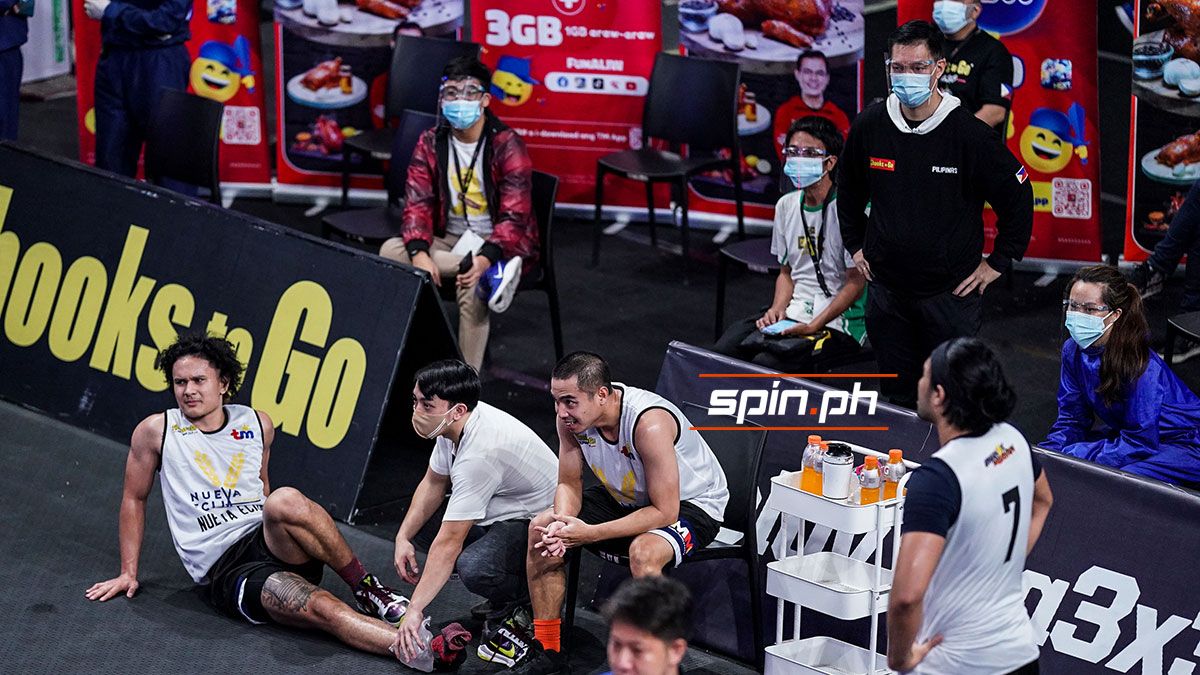 Organizers of Chooks-to-Go Pilipinas 3x3 has yet to name a replacement for Altamirano's post at the helm of the league.

Aside from his job as the league executive, Altamirano also oversaw the trainings for the Chooks-to-Go Pilipinas 3x3 pool, bringing in veteran players like Stefan Stojacic, Nikola Pavlovic, and Angelo Tsagarakis to better prepare the Filipino players for international competitions.

Former University of Santo Tomas coach Aldin Ayo has since replaced him in the post on Monday.