JR Alabanza expressed his regrets for showing unsportsmanlike conduct at the conclusion of the quarterfinal duel between his Uling Roasters-Butuan City and Nueva Ecija Rice Vanguards in the preseason tournament of the 2020 Chooks-to-Go Pilipinas 3x3 President's Cup on Monday.

Gab Banal buried a pair of freebies with 5:46 left to put the game away, 21-10, but Alabanza just turned his back on his foes as they tried, and failed, to get even just a fistbump after the highly physical affair.

He was the only one not to dab it with the Rice Vanguards as he walked away from the court at the game's end. 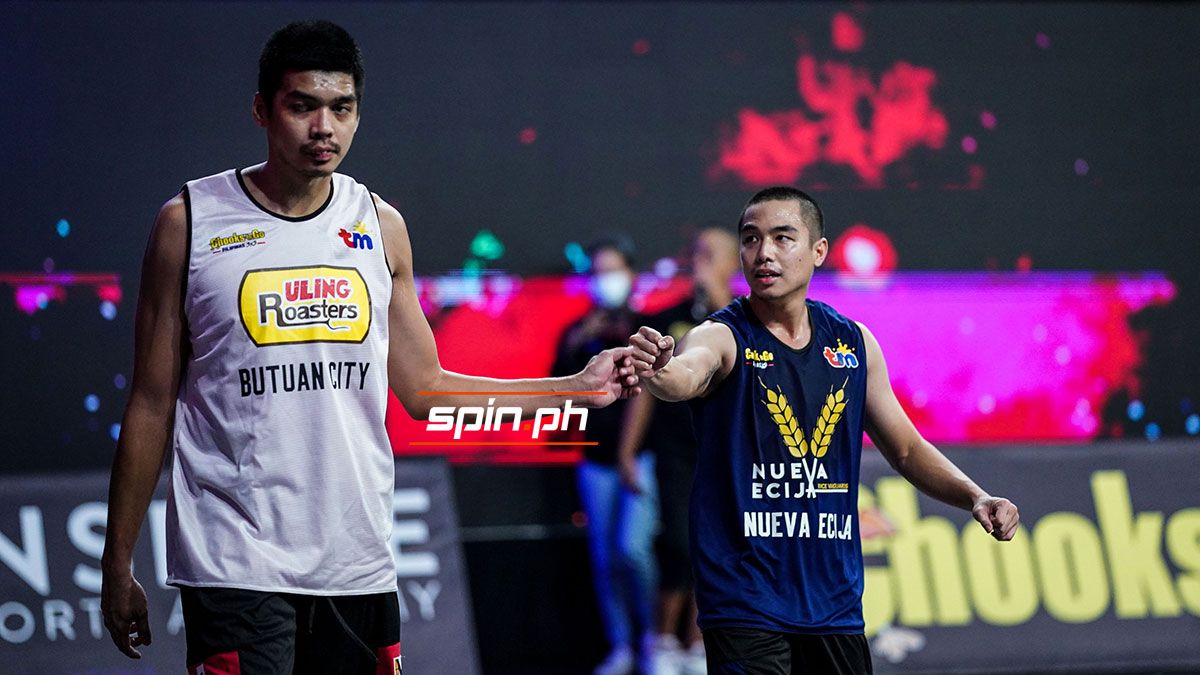 Alabanza said that he did realize his wrongdoing shortly after, and apologized to those who took offense for his act.

He also insisted that he had no ill will towards the opposition despite the bumps and bruises he gave and took.

Banal, after all, was his former teammate in Marinerong Pilipino in the PBA D-League, where Gab's dad Joel served as a consultant for the Skippers back then.