NEW Jersey-based Ella Fajardo, who saw action for the Gilas Pilipinas girls team that won the bronze in the recent FIBA 3x3 U18 Asia Cup, looked back to the days when she started honing her skills through the Milo BEST Center grassroots program.

“I was nine years old when I first joined Milo BEST,” said the 16-year-old Fajardo during the Philippine Sportswriters Association (PSA) Forum at the Amelie Hotel-Manila on Tuesday.

Fajardo, a standout with the New Jersey Sparks from seventh to ninth grades, brought with her the bronze medal she won in Malaysia last week, and was joined at the forum by her parents and siblings. 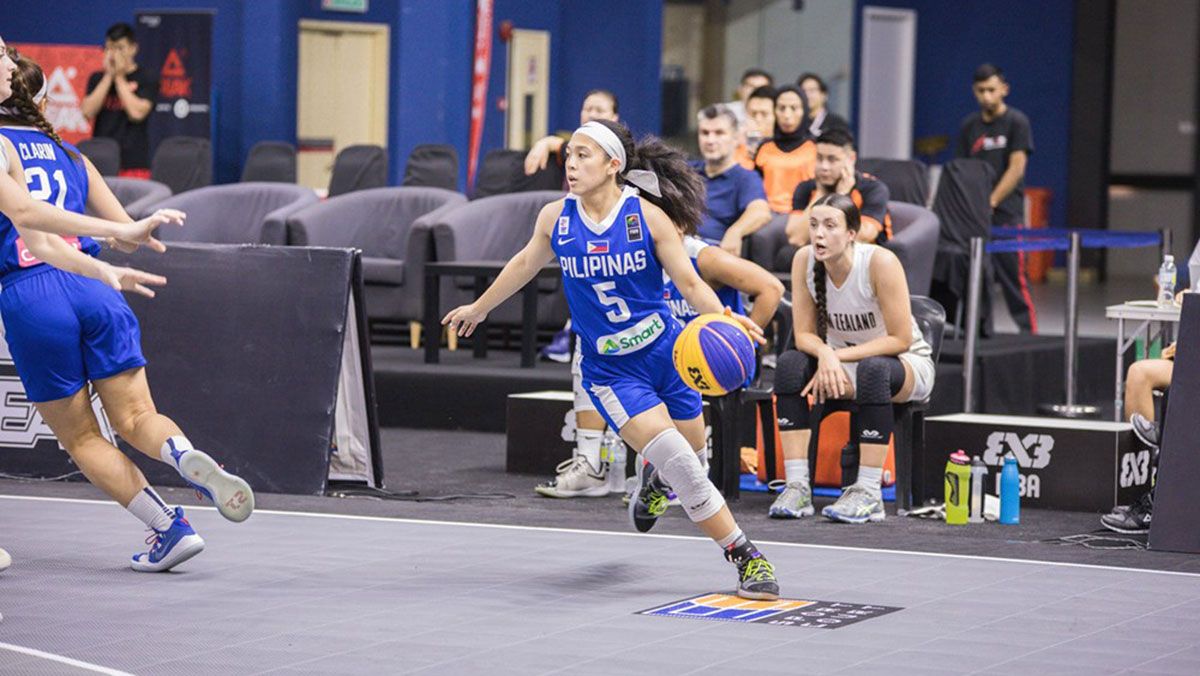 The Fajardo couple has made it a point to bring their daughter to the Philippines during summer so she could pursue classes at the Milo BEST, which stands for Basketball Efficiency and Scientific Training, and founded in 1978.

“I’ve finished all the levels. Now, my sisters are into it,” said the promising basketball player during the forum presented by San Miguel Corp., Braska Restaurant, Amelie Hotel-Manila and Pagcor.

Fajardo played a key role in Gilas Pilipinas’ campaign in Malaysia, which included a stunning 14-11 victory over 2018 champion China in the battle for the bronze. Australia won the gold, and Japan the silver. Other members of the team are Kristine Cayabyab, Angel Surada and Camille Clarin. 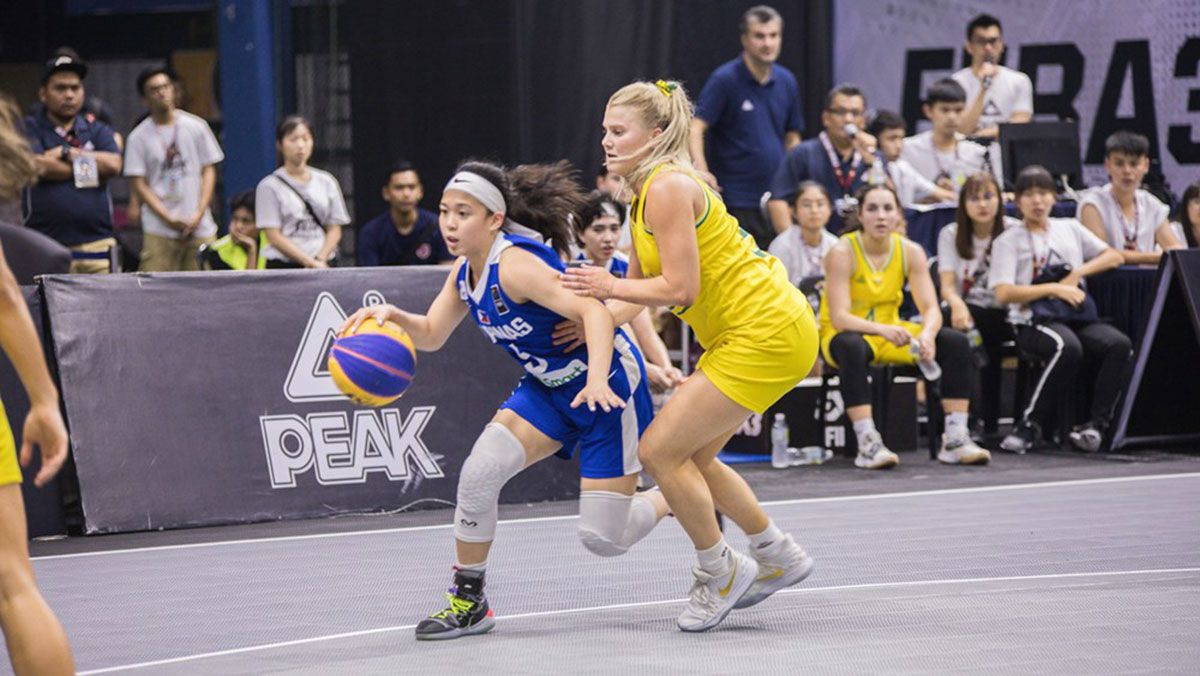 “Ella is just one of many players that we’ve produced at Milo BEST, which is the first basketball school in Asia,” said Jorge, who mentioned the names of Kobe and Andre Paras, and Kiefer and Thirdy Ravena.

Castillo said Milo is bent on continuing supporting the BEST program as well as the many other sports under its wings, a sponsorship that covers 20 sports and over 40,000 young athletes in 1,200 venues around the country.