ONE is the so-called Golden Boy of the Philippines. Another is the first 100 million-yen-a-season basketball player in Japan.

The East Asia Super League is set to launch next October featuring some of the region's biggest domestic clubs. It's banking on Asia's home-grown talent to grow from an invitational event to the world's third-biggest basketball league.

Anything is possible — Asia offers a vast audience.

The 2022-2023 season will start out with the winners and runners-up from each of the Japan, South Korea and Philippines leagues, plus the P. League champion from Taiwan and a Hong Kong-based club called the Bay Area Chun Yu Phoenixes, featuring free-agent players from across the region including mainland China, as the Greater China representatives.

Ex-NBA stars Metta World Peace, Baron Davis and Shane Battier are on board as brand ambassadors. And each club will be allowed two foreign imports plus an extra Asian import in 12-man rosters for each EASL game.

But there'll be a big emphasis on tapping local talent.

The debut season will feature eight clubs playing home and away and run concurrently with the domestic leagues.

There are plans for expansion to a 16-team competition in season three. And the Chinese Basketball Association is in close proximity.

"To date, we've never seen a regional club to club league, such as EASL," the league's CEO, Matt Beyer, told The Associated Press. "And so, we believe that this is really the start of exposing a larger amount of players to this type of a larger platform.

"Our mission is to be East Asia's premier basketball league, with a vision to be one of the top three leagues globally by 2025 in terms of fan base and commercial revenue." 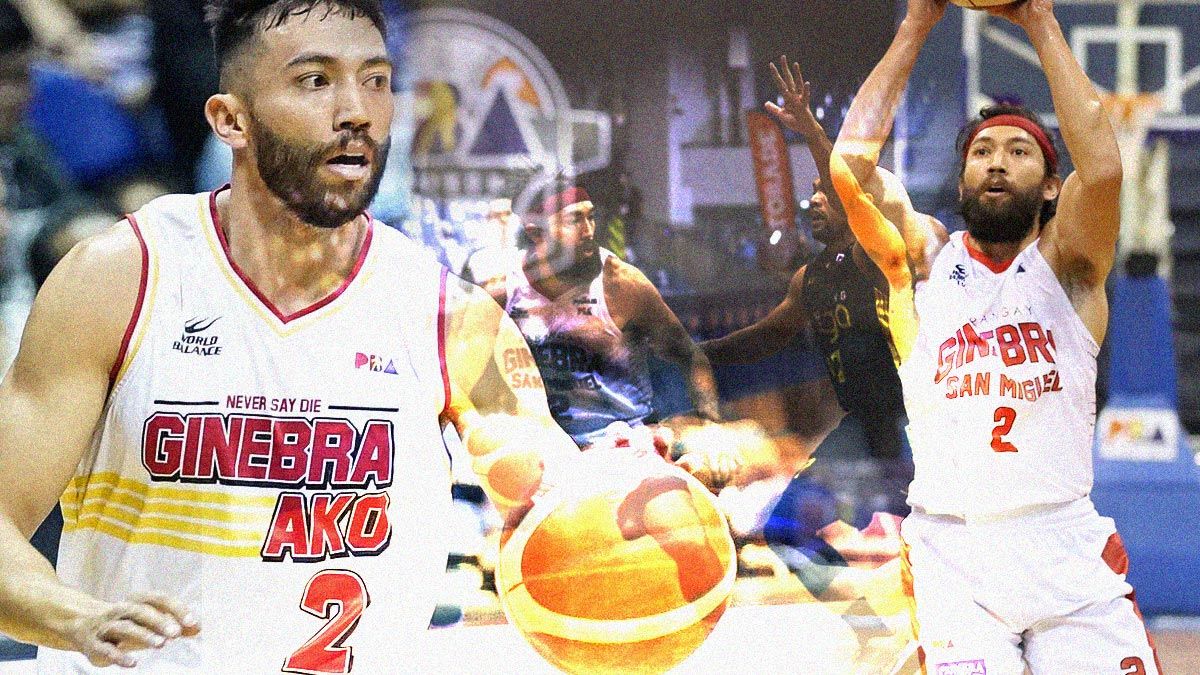 Jared Dillinger’s vlog for the Philippine Cup in Subic was made into a four-part series and shown in the ‘EASL CAM’.

Hong Kong-based Beyer said "Asian fans go crazy over competition with their regional rivals," which was the inspiration in 2017 to launch a single site event at Macau. By the 2019 edition, he said, the event had 117 million viewers on 36 broadcast and digital networks.

With the transition to a home-and-away format, there's greater expectations.

For the first season, the clubs will be split into two pools of four for the home-and-away section, with two from each group advancing to elimination Final Four playoffs. The championship game is set for March 2023.

The FIBA-backed regional club competition is being promoted as an extra prong of the sport's development.

The CBA has long been considered the strongest league in the east, producing high-profile Chinese players including the now-retired NBA All-Star Yao Ming, formerly of the Houston Rockets.

For Shinji Shimada, chairman of the Japan's top-flight B.League, the inaugural EASL season is a chance for other leagues to showcase their talent.

"We believe that participating in the EASL is the first step to becoming one of the top basketball nations in Asia."

For Korean Basketball League commissioner Kim Heeok, the benefits of the higher level of basketball for the players could be matched by the extra exposure to international markets for the domestic leagues.

The Phoenixes are expected to unveil an elite head coach. Before the launch Wednesday of the EASL, Liu Quansheng was confirmed as manager for the start-up team.

"This one-of-a-kind Bay Area Chun Yu Phoenixes franchise will bring together the best talent in Greater China in one club," said Liu, who has high-level experience in the CBA as a general manager, coach and player.

EASL organizers are establishing the Phoenixes to showcase Chinese basketball talent on and off the court.

"This team will be very special in the fact that it travels around the region, it will go pan-regional, you'll be seeing them showing up for exhibition games in Europe, Australia, other parts of Asia," Beyer said. "There's a lot of exciting things on the horizon which this team will do, which have never been seen before."