ATENEO exploded with a big third quarter to drub Letran, 79-61, and rule the UAAP-NCAA Challenge of the 2019 Philippine Collegiate Champions League on Saturday at the Filoil Flying V Centre in San Juan.

From a 35-all count at halftime, the Blue Eagles staged a killer 20-0 run in the third frame to grab a commanding 55-35 lead. They never eased up on the gas pedal to outscore the Knights, 30 to 4.

Christian Fajarito was the lone player to score a field goal for Letran in that quarter with a layup at the 2:14 mark, but the game was already beyond doubt at that point.

"We just talked about us not having a good start," said coach Tab Baldwin on the change of mindset at halftime.

"We didn't do a great job early on. Those things, it's not gonna lead to success. So we had to tighten up a lot of variables and we did that. Our defense was more motivated, and the same group that played poorly in the first half played well in the second half." 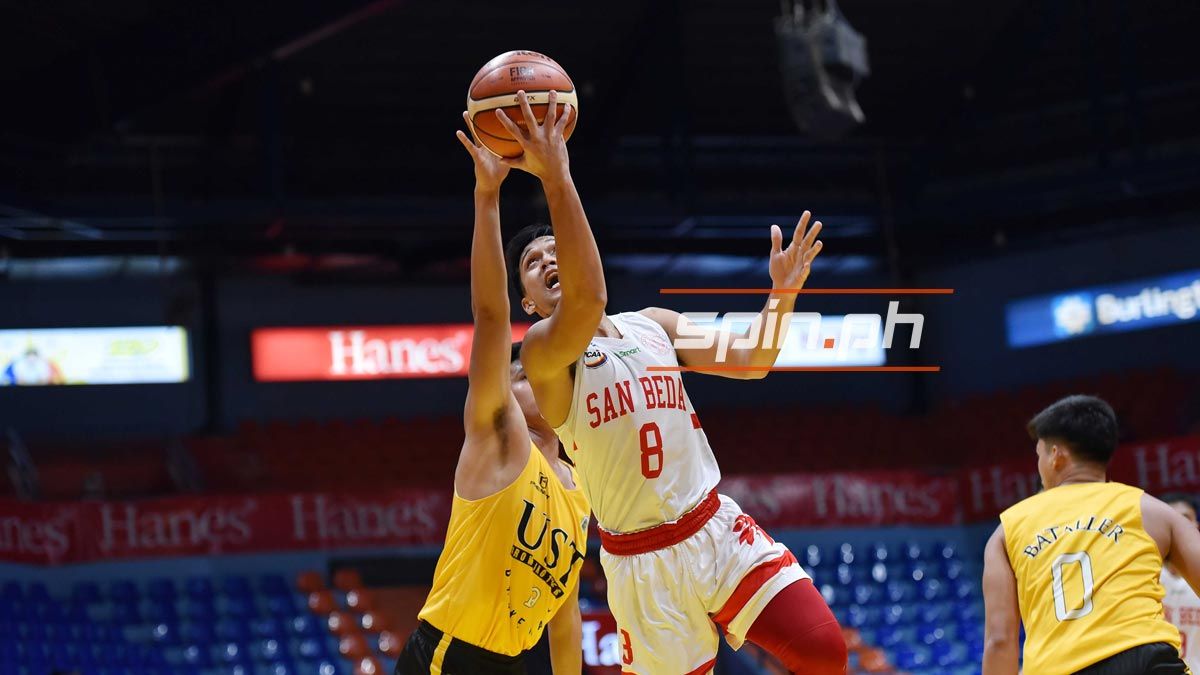 Dwight Ramos led Ateneo by scoring six of his 16 points in that period, alongside his seven rebounds, three steals, and two assists.

Troy Mallillin also took advantage of his extended minutes, tallying 16 points and six boards for the UAAP champions, who went 3-0 in the phase.

The Blue Eagles will face the winner of the Escandor Cup Vis/Min Regional Championship in the Final Four come March 7.

SJ Belangel continued his magnificent showing with 10 points and three rebounds, as Ange Kouame had five points and 12 boards in the conquest.

"We're not gonna draw conclusions from these games early on, but if we do, it's all about consistency: players playing consistently and team doing things we believe, those things will lead us to success," said Baldwin.

Letran leaned on Pao Javillonar, who notched 15 points and seven rebounds in the defeat. Fajarito had 10 points and five boards as the NCAA champions went winless through three games.