THE Samahang Basketbol ng Pilipinas (SBP) is eyeing a sweep of the four basketball gold medals at stake in the coming 30th Southeast Asian Games.

SBP executive director Sonny Barrios said the directive of the country’s top basketball officials is to win both golds in the men’s and women’s categories composed of five-on-five and 3-on-3 competitions, respectively.

“That’s the mandate,” Barrios disclosed during the very first Philippine Sportswriters Association (PSA) Forum for 2019 on Tuesday at the Tapa King Restaurant in Farmers Plaza Cubao.

The challenge right now is for the women’s team to deliver since the Filipina cagebelles have yet to win a breakthrough gold in the biennial meet, unlike their men’s counterparts who had won all the golds except for two since the country first joined the biennial meet in 1977. 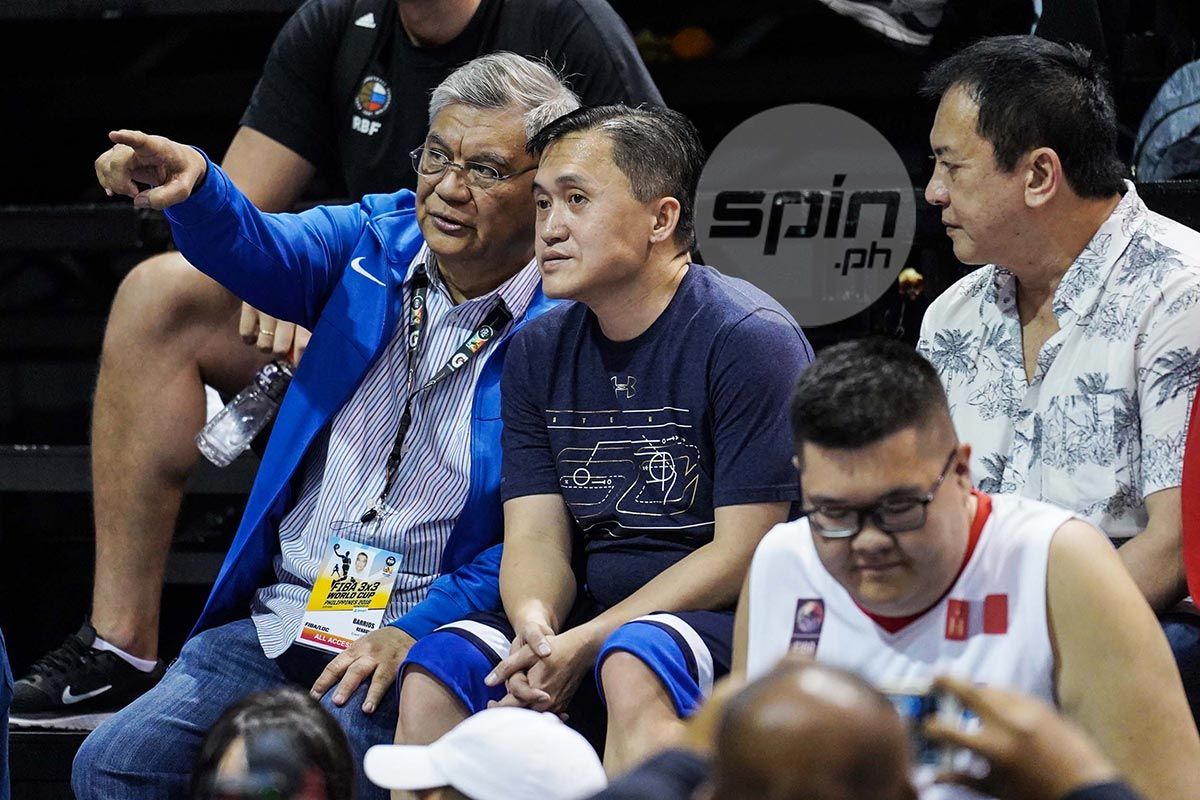 Multi-titled coach Patrick Aquino will continue to call the shots for the women’s squad.

In contrast, the men’s team is still unaccounted for although Philippine Olympic Committee (POC) president Ricky Vargas earlier expressed his desire to see an all-PBA players reinforced the squad.

Vargas also happens to be the current chairman of the PBA Board.

“Ngayon pinag-uusapan ng PBA at SBP is to provide the best,” said Barrios, stressing that the country can’t leave nothing to chance especially as SEA Games host.

“Pag nag-host ka there is no such thing as overkill. Gusto natin to win, and not just win but win big,” he added. “Pero lahat yun pinag-aaralan, don’t quote me as if it is cast in stone.”

The SBP executive bared during the discussion that a lot of basketball events were also considered to be included in the SEA Games calendar aside from the 5x5 and 3x3.

“We did. Ang daming pinag-usapan na basketball events. But at the end of the day, the SEA Games Federation Council just settled for the four events,” said Barrios.