The former PBA star has been visible of late in the MPBL Datu Cup games and that is because he was recently appointed as the head of security of the league.

MPBL commissioner Kenneth Duremdes said it was league founder and Sen. Manny Pacquiao who told the league to give him a job.

Distrito, 60, is actually no stranger to the regional basketball concept. After playing 14 years in the PBA, the man called ‘The Destroyer’ played for the San Juan Knights in the defunct Metropolitan Basketball Association (MBA)in 1999.

After living in the United States for several years, Distrito returned to the country in 2010 after being granted parole by the government. He was based in Bacolod City but is now back in basketball through the MPBL.

Duremdes said he is happy for Distrito, a former teammate with the RFM franchise, as the MPBL gig is an opportunity for him to get his life back. 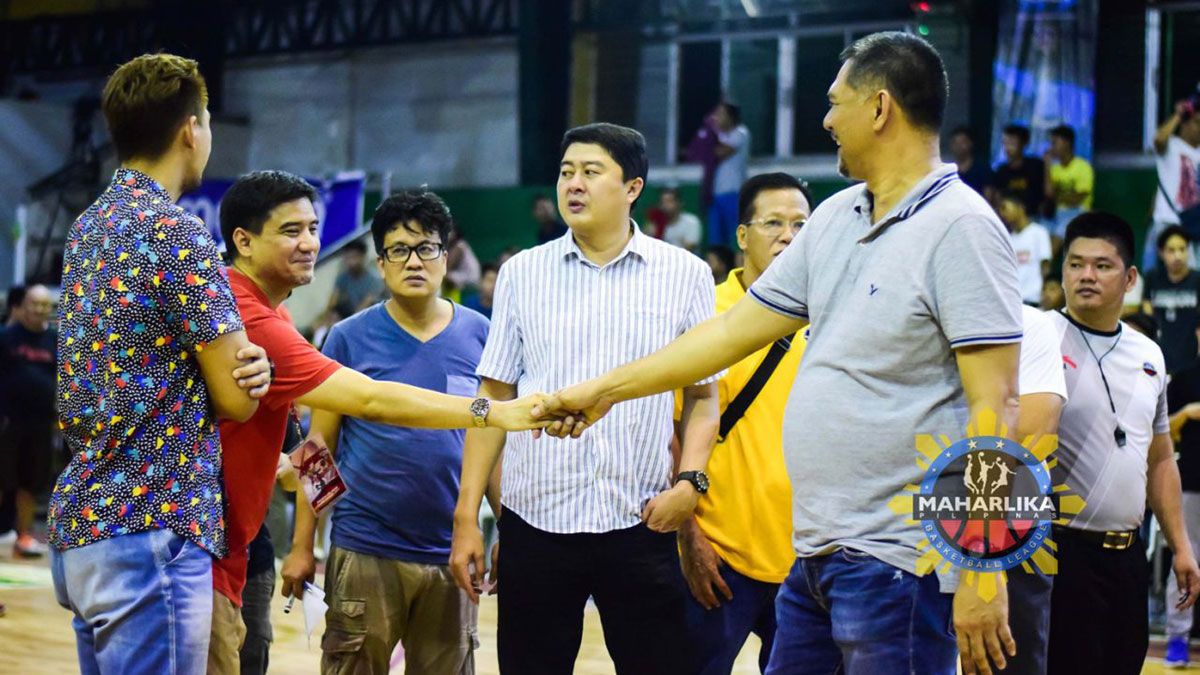 Aside from Distrito’s role as the head of security, Duremdes said the former Ginebra cager is also an added attraction for the league.

Personally, Duremdes said he is glad that the MPBL will be playing a big role to help Distrito get back on his feet.