DAVAO Occidental locked down on defense and pulled off a low-scoring 47-28 victory over Zamboanga in the South Division semifinals in the 2020 Chooks-to-Go Maharlika Pilipinas Basketball League (MPBL) Lakan Cup playoffs Monday at Rizal Memorial Colleges Gym.

The Cocolife-backed Tigers held the Family's Brand Sardines side to single digits in three of the four periods before running away with the win late.

Holding a 35-27 lead with 8:17 left, Davao Occidental limited Zamboanga to just one point for the remainder of the game to take Game One of the best-of-three series.

"I have never seen anything like this as a coach, or even as a player so I got to give it to my coaching staff, they did a good job scouting, and of course to the players," said coach Don Dulay.

Eman Calo was the only player to hit double figures in scoring with 12 points, alongside seven rebounds and two steals for the Tigers.

The two sides made history as they combined for the least points in a game with just 75, eclipsing the 92 points of Marikina and Cebu back in the Datu Cup. 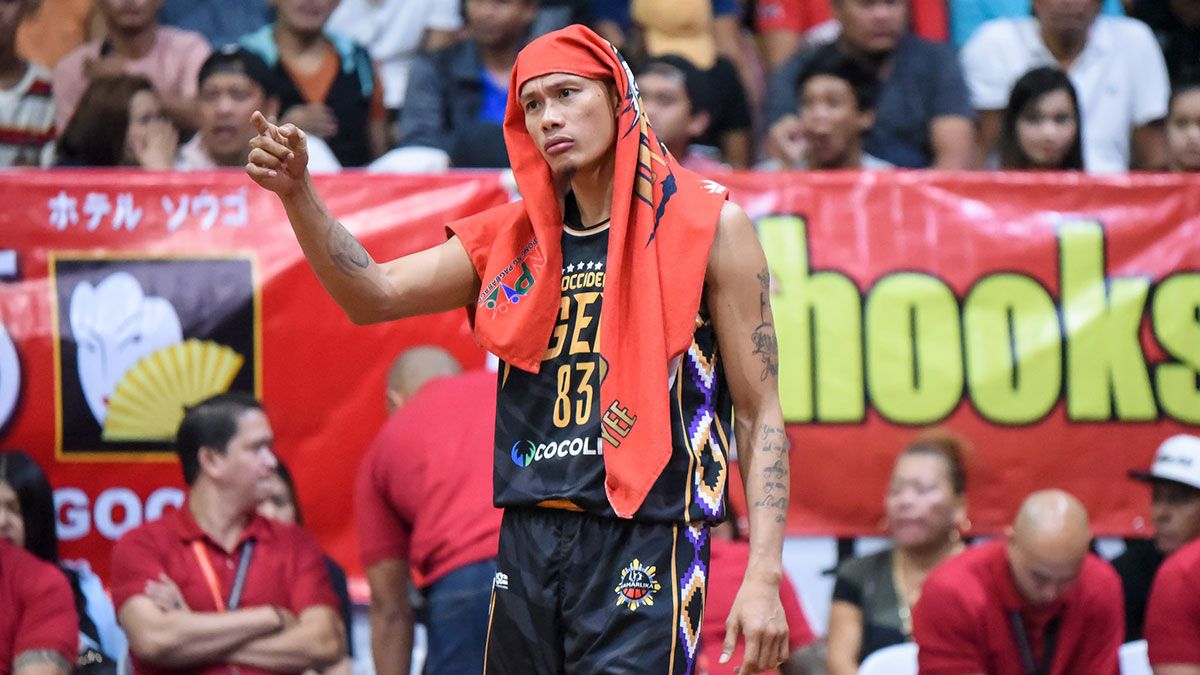 Mark Yee was sidelined due to a couple of injuries

It was also the least scored half between the two teams with 30 after a 19-11 score after two periods.

Zamboanga also recorded the least points in a game by a team with 28, 14 less of the 42 scored by Marikina.

Santi Santillan led Zamboanga with eight points and eight rebounds as it shot 8-of-60 from the field, good for just 13-percent.

Game Two is on Friday at STRIKE Gym in Bacoor, Cavite.