THE ownership of Zark’s Burger is determined to give unheralded players, particularly from recreational leagues, the break of a lifetime in the PBA D-League.

Commie ‘Zark’ Espina-Varona, owner of the fastest-growing burger chain in the country, said the ultimate goal of the team is to give players from recreational leagues a break in the PBA D-League level.

Zark’s has been a regular in recreational leagues before taking its act to the big leagues with its coming debut in the PBA D-League Foundation Cup.

“Ang reason din bakit kami nagpa-tryout is gusto rin namin to give a chance to other players,” said Espina-Varona in a phone interview with SPIN.ph a day before the tryouts was held on Thursday.

Espina-Varona is aware that those who will make the grade in the tryouts may not immediately play in the coming PBA D-League Foundation Cup as league rules state players should go through the draft that is held before the start of each season.

But the youthful owner doesn’t mind, saying he plans to have a pool of players for the Zark’s squad as the company will continue to play in recreational leagues even if they are now in the D-League.

Espina-Varona said putting up a PBA D-League has long been part of his plans, being a passionate sports fan, specifically of basketball, as shown by his running of Zark’s restaurants which regularly holds inter-branch basketball tournaments. 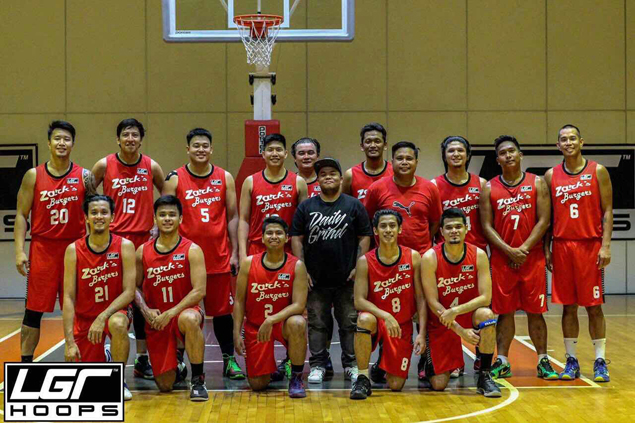 The team owner added now is the right time to enter the PBA D-League, following the phenomenal growth of the company from one branch in La Salle-Taft to 27 restos nationwide.

“Ever since, lagi kaming sumasali sa mga recreational leagues, sa LGR, Liga Manila, and Kings of the Court. Ngayon, with the brand growing, we now have 27 stores and aabot kami this year to 36. I think we are ready. It’s the right time as we move our brand to the next level, we want our recreational league experience to go into the next level, too,” said Espina-Varona.

As the company grows, Espina-Varona will have the same ‘slowly but surely’ mantra as they set their sights on a title in the PBA D-League - and hopefully move to the PBA in the future. 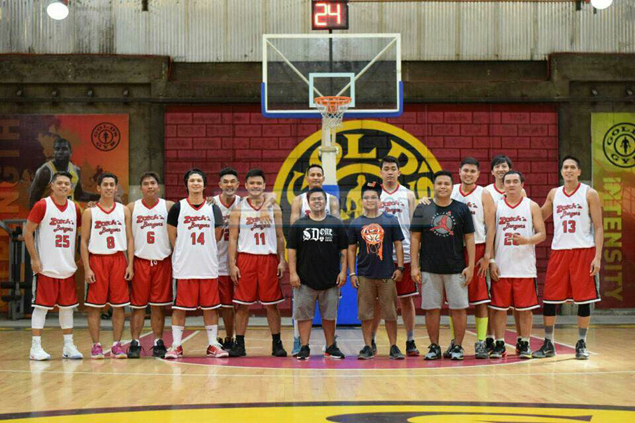