IWALK displayed its full power late as it blasted Hazchem, 90-76, for its first win in the 2019 PBA D-League Foundation Cup at Ynares Sports Arena in Pasig.

Wowie Escosio scored 17 of his 22 points in the second half as he played a big part of the Chargers' pullaway in the fourth quarter, where they scored 16 unanswered points to flip a 64-62 deficit to a 78-64 lead with 3:25 remaining.

He also grabbed six rebounds as iWalk rose to 1-1 in Group A. 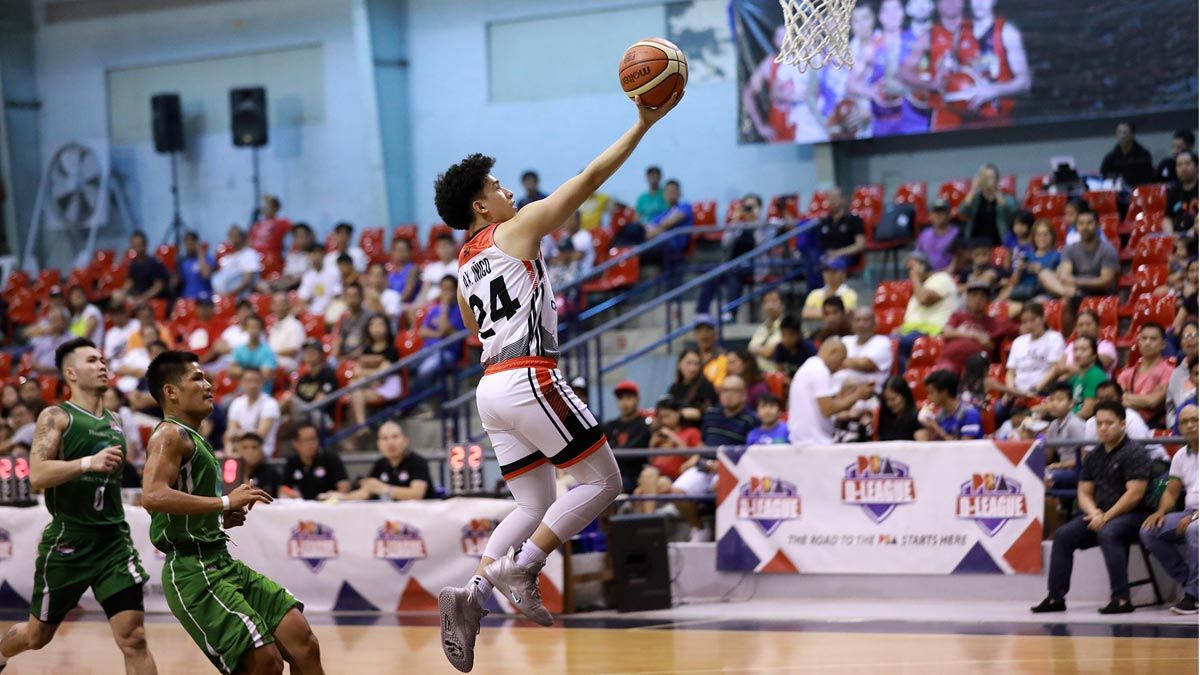 It was the first head coaching victory for Jonas Villanueva, who was all smiles after the final buzzer. 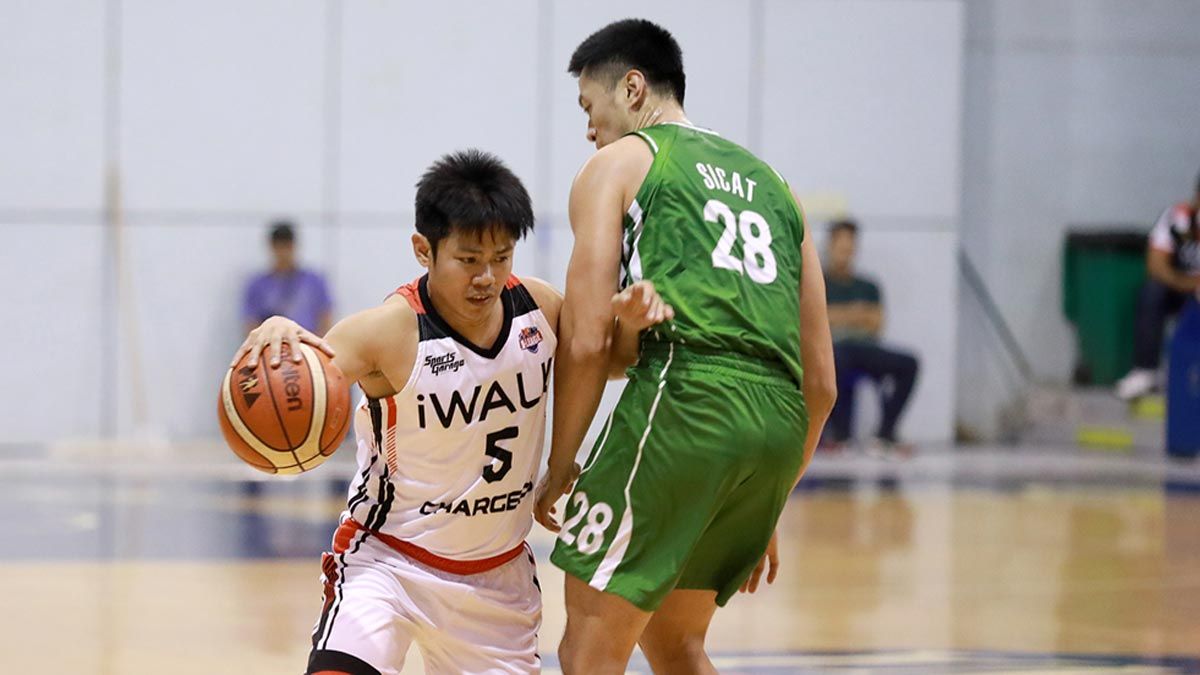 It was the second straight defeat for Hazchem as it fell to a 1-2 slate.