Papa Ndiaye led the Engineers with 22 points and nine rebounds in the win that completed the semis cast. 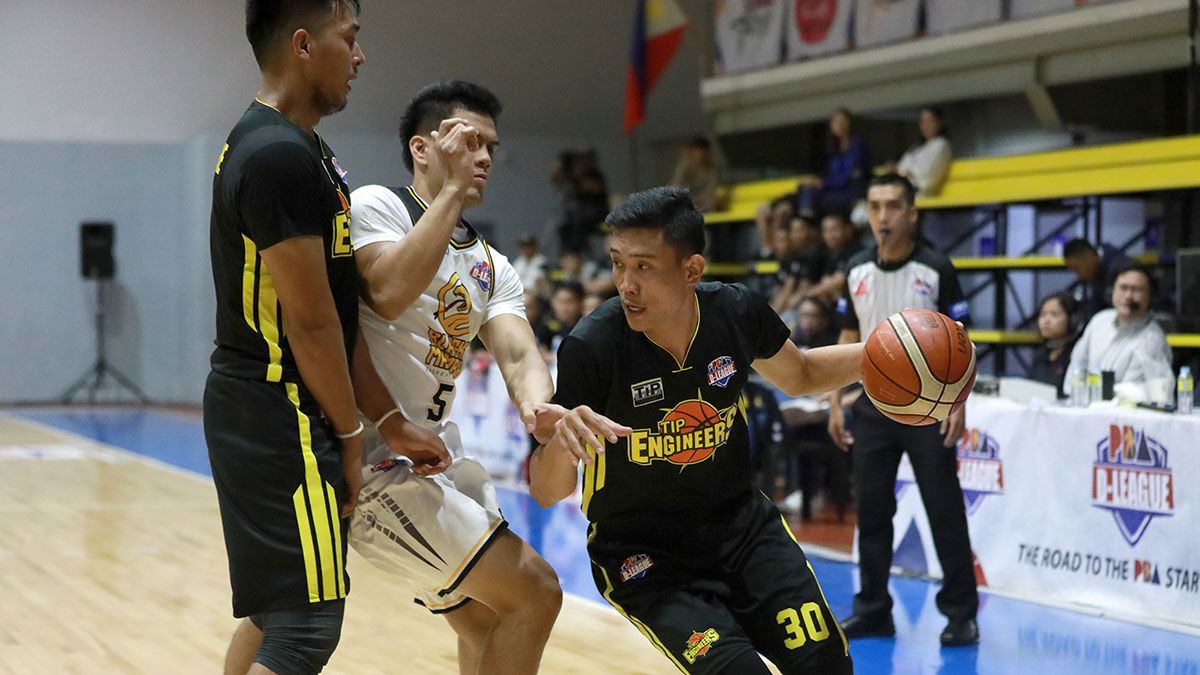 The Engineers held a 30-14 second quarter lead before Black Mamba rallied back to take a 46-44 edge after Jay Gadon's free throws with 2:50 remaining in the third canto.

But TIP answered back with a 16-5 run, punctuated by Jun Bonsubre's triple en route to restore an 11-point lead, 60-49, with 7:26 left to play, and the game would never be in question from then on.

TIP now sets its sights on its best-of-three semis against Marinerong Pilipino, which, coincidentally, was its partner in the 2018 Foundation Cup. That joint venture resulted to a semis trip.

Billy Ray Robles finished with 21 points and 10 rebounds to set the pace for the Energy Drink.

Dahrell Caranguian made 17 points and 10 rebounds as he was the only other double-digit scorer for Black Mamba.