BRT Sumisip Basilan-St. Clare and Technological Institute of the Philippines look to complete the semifinal cast in 2019 PBA D-League Foundation Cup action on Monday at Paco Arena in Manila.

The twice-to-beat Saints (6-0) try to eliminated the fourth-ranked Hyperwash Vipers in the 1:30 p.m. match.

St. Clare won over Hyperwash by 57 points on Aug. 1, but Saints coach Stevenson Tiu warned that it would be different in the playoffs.

"Pagdating sa quarters and semifinals, syempre it will be a different story," said Tiu. "Lahat ng tambak namin, hindi naman make-carry over, so we have to start from scratch again." 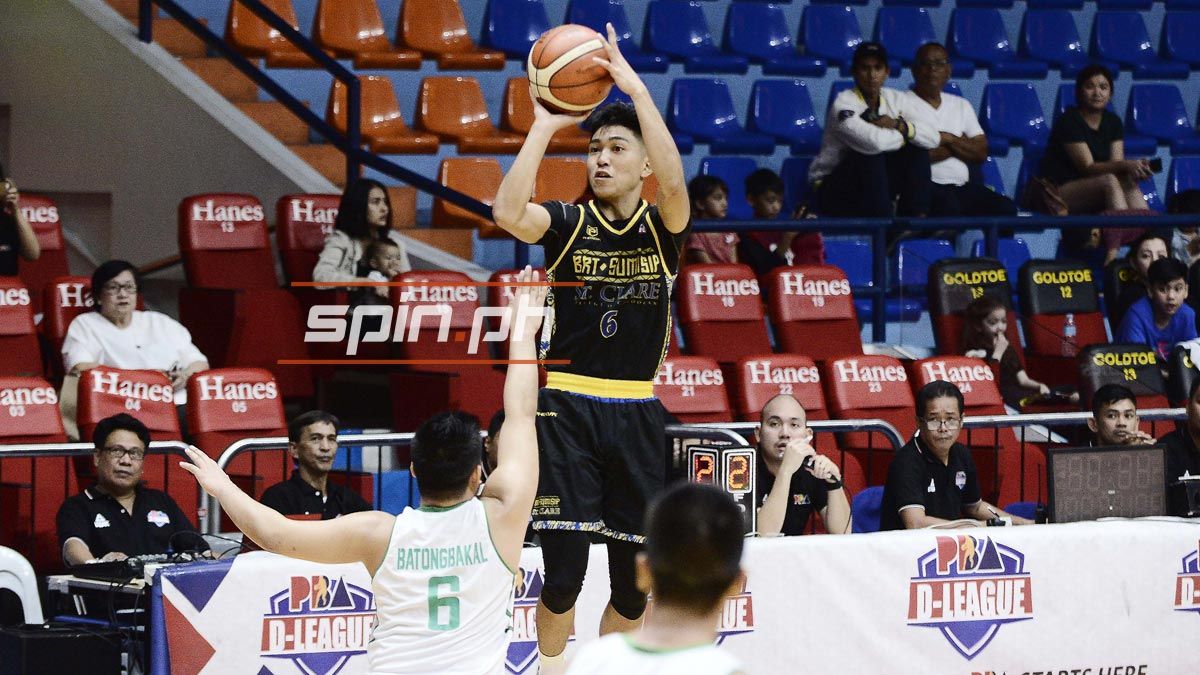 The Saints will bank on Malian big man Mohammed Pare, Joshua Fontanilla and Junjie Hallare, but they have also called in reinforcements in Alfred Batino and Hesed Gabo in this championship quest.

Upset-conscious Hyperwash will be led by JR Cawaling, Khasim Mirza and Jeric Fortuna.

TIP eyes its first ever semis stint as the Engineers battle the Black Mamba Energy Drink in the 3:30 p.m. tiff despite.

The Engineers are coming off a near-one month layoff, last playing in Aug. 19 in a 105-95 conquest of Alberei. 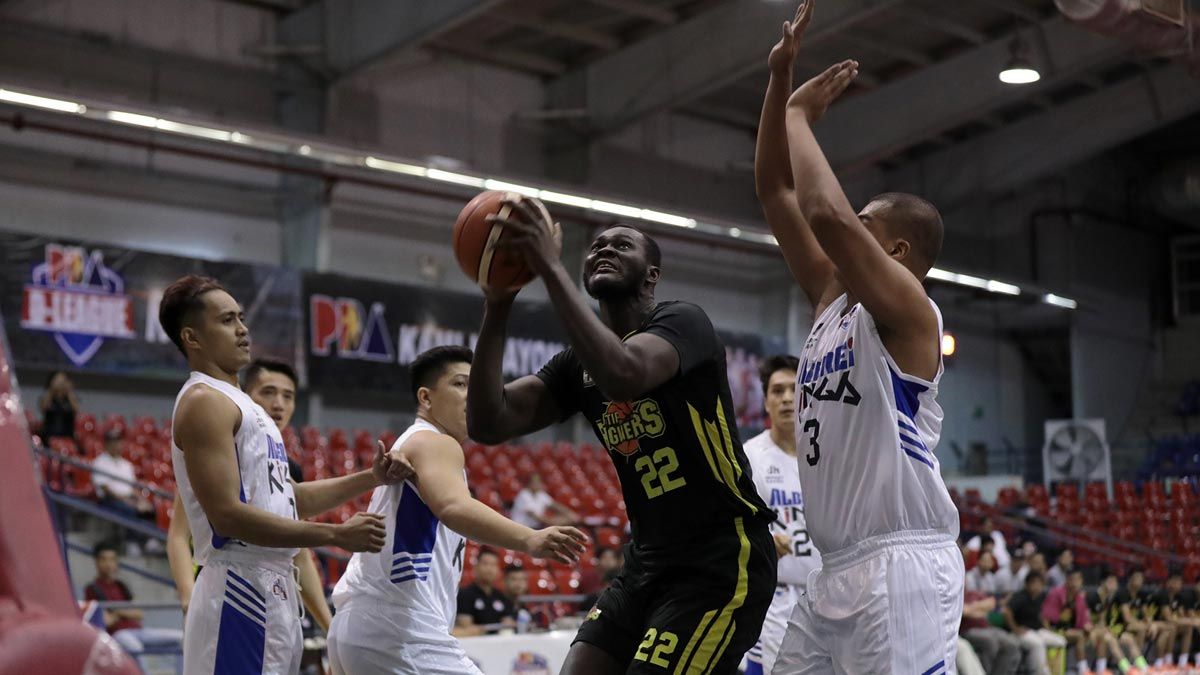 "We've played some tuneups during the break so I don't think it will be an issue," said De Vera, who will rely on Senegalese big man Papa Ndiaye and twin towers Bryan Santos and Ivan Santos. "Handa naman ang players natin and they know what's at stake."

The Engineers have the edge over the Energy Drink since they handed them a 110-99 defeat last Aug. 15, but that only motivates coach Vis Valencia and his wards to pull off an upset.