Raymark Matias powered the Green Warriors with 24 points, 14 rebounds, six assists, three steals and a block in the dominant win as all but two players in the squad scored at least two points. 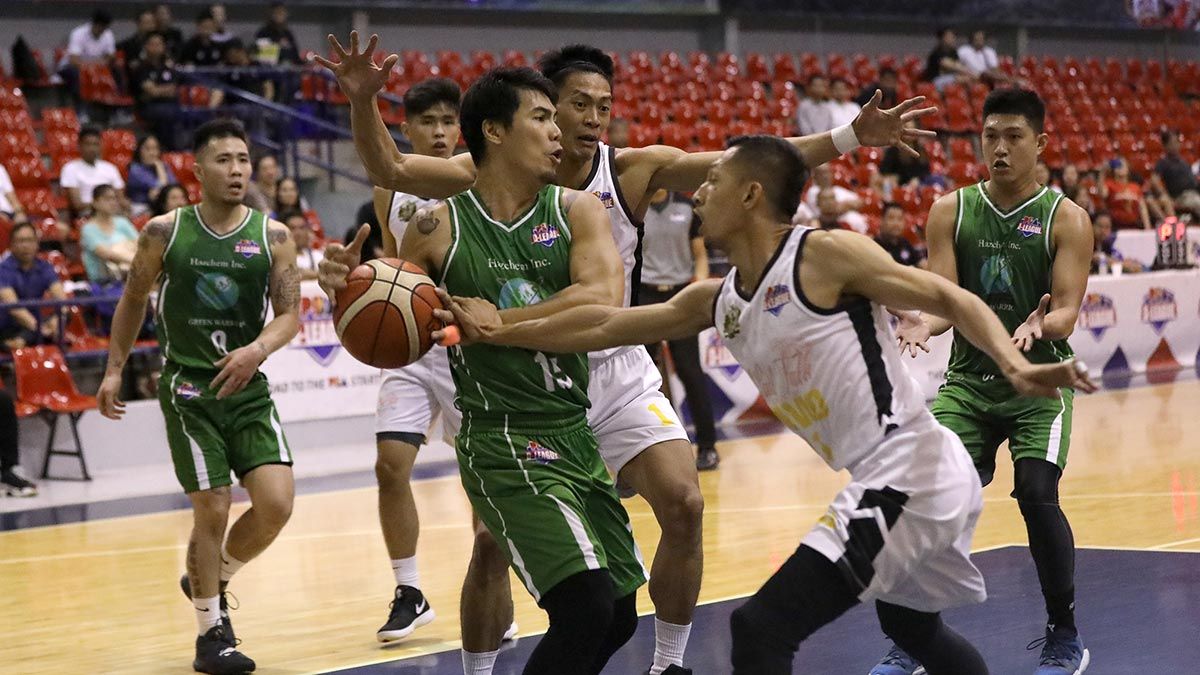 After nearly losing a 15-point second quarter lead, the Green Warriors surged back in the third period with a 9-0 blitz en route to a 66-47 advantage with 4:44 on the clock.

Nailtalk-Savio, though, fought back again and got to within just eight, 80-72, with 6:20 left in the game before Matias and Marvin Morraga nailed back-to-back hits to restore order and cruise to the huge win. 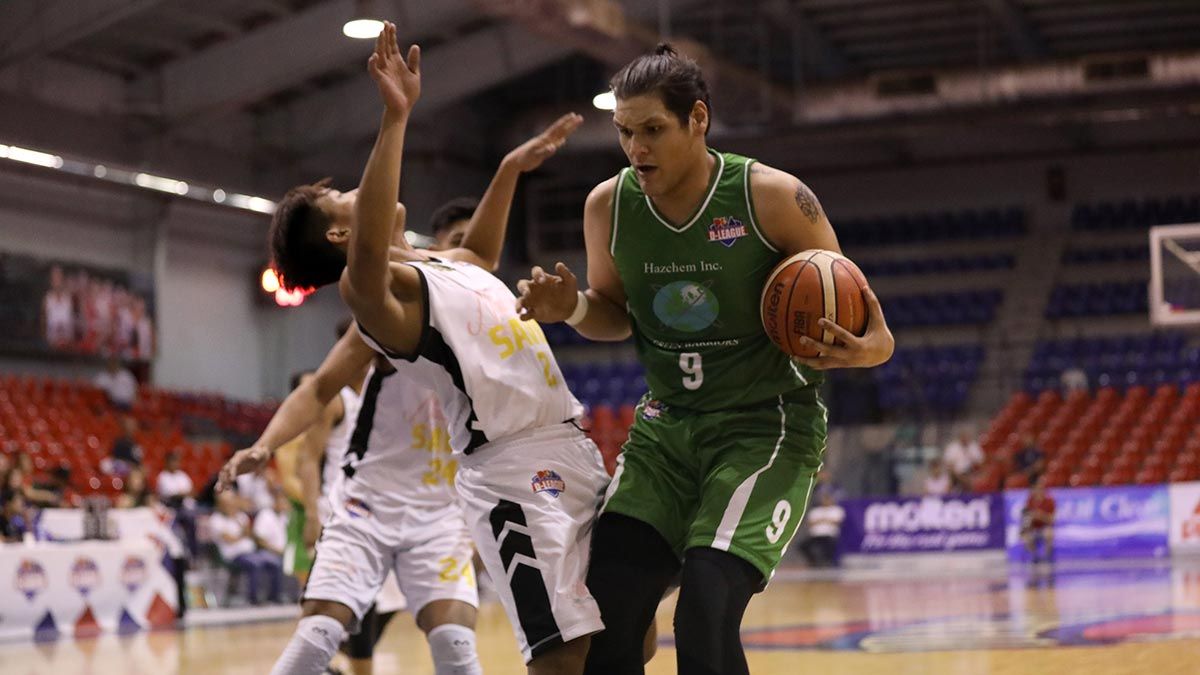