One concern is the battle in the paint, with CafeFrance holding a huge advantage because of Congolese import Rod Ebondo.

Gonzales wishes he had Prince Orizu in the lineup.

The Cameroonian big man was one of the key players of the Far Eastern University Tamaraws during the finals series of the UAAP Season 78. Following their title run, the Tamaraws agreed to a tie-up with Phoenix Petroleum that allowed the Accelerators to get players from the FEU squad.

But 6-foot-10 Orizu has played only one year for FEU in the UAAP, one short of the required two seasons for a player to be allowed to suit up in the D-League.

Game One of the best-of-five series is on Thursday at the Ynares Sports Arena in Pasig City. 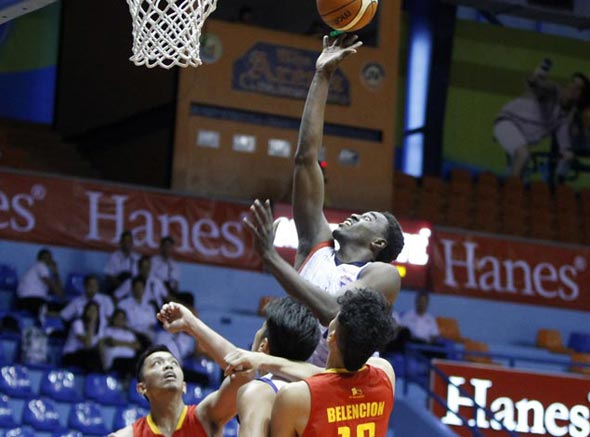 Gonzales also waved off claims by CafeFrance coach Egay Macaraya that his team should be the underdog, citing injuries to key players.

Gonzales said he’ll be happy to be tagged favorite.