CENTRO Escolar University ripped iWalk, 120-84, to clinch a playoff spot in the 2019 PBA D-League Foundation Cup on Thursday at the JCSGO Gym in Cubao. 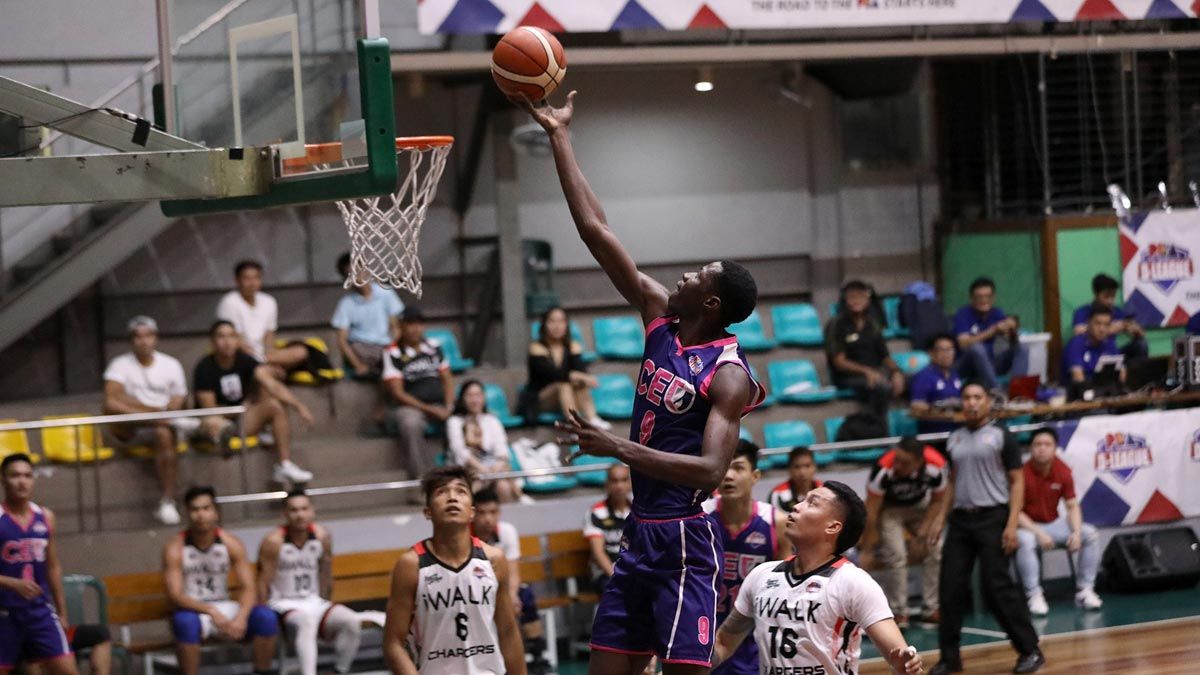 Tuadles and Joshua Abastillas led a 9-0 blitz as CEU grabbed a 42-24 edge with 7:34 left in the second period.

CEU shot 50-percent from the field and made 36 assists as the Scorpions became the second team in the group to clinch a spot in the quarterfinals. 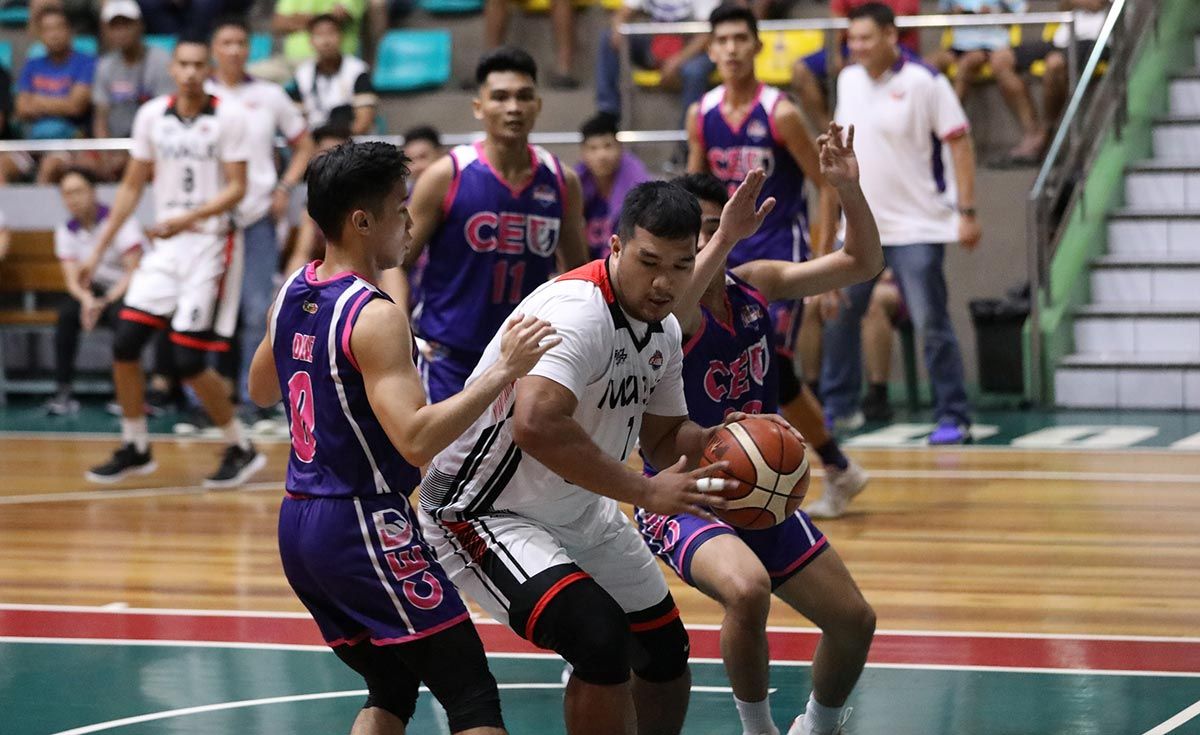 The Scorpions also controlled the boards, 62-46, and forced iWalk to 19 errors which it turned to 25 points.

Bernie Bregondo had 19 points and 12 rebounds to lead the Chargers.

Wowie Escosio supplied 14 points and six rebounds, while Achie Iñigo and Janus Lozada each chipped in 11 markers for iWalk, which slipped to 2-2.