JUAN Gomez de Liano is willing to do whatever it takes to win as long as he can lead Marinerong Pilipino to the title.

That was in full view on Sunday as the guard who had stints in the Japan B.League Dividion 2 and the ABL before returning to the D-League shied away from his usual scoring chores and did the dirty work in Game One of the 2022 Aspirants' Cup Finals.

But when his team needed him the most, Gomez de Liano went at it and scored six of the team's final 10 points to pull off Marinerong Pilipino's 72-67 victory over EcoOil-La Salle.

"Honestly, I just wanted to win. I wanted to be a good example and role model to my teammates," said the 22-year-old, who scored six of his nine points in those final three minutes, including the big bucket off a drive over Michael Phillips that gave the Skippers the 68-64 lead in the last 13.9 seconds.

He also collected 14 rebounds, seven assists, and four steals in the triumph. 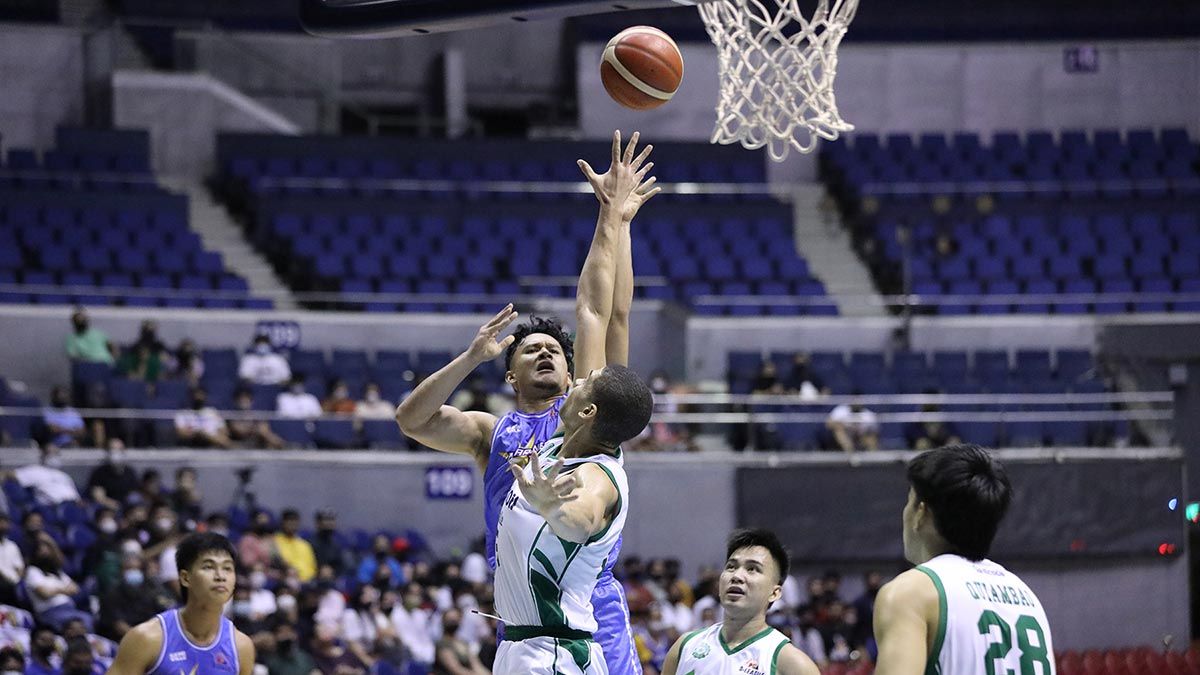 "I love creating for my teammates. Honestly, I'm just trying to help the team win no matter what my role is. Really just want to win and be a good example for the team."

A victory away from achieving the Skippers' goals of finally winning the big one, Gomez de Liano stressed that there's really no secret and the team must stay true to their system to be able to win the best-of-three finals.

"It's all about energy and effort. Walang star player sa team namin, we're all team players, we follow the system and we just want to win," said the Conference MVP frontrunner. "It all boils down to energy and effort."

Marinerong Pilipino came close to winning it all back in the 2019 Foundation Cup but settled for runner-up honors to BRT Sumisip-St. Clare.

This time, Gomez de Liano believes that the Skippers must strike while the iron is hot and finish the job come Game Two on Wednesday.

"Ever since Marinero joined, they never won the championship. I believe this is our perfect chance to finally give them one," he said. "We'll start from there and build history together. I'm thankful to be part of this organization and we're just one win away."