JONAS Villanueva remains non-committal on his status as an active player even as he took on the head-coaching job for iWalk in the 2019 PBA D-League Foundation Cup.

Rather than look at what could possibly be the end of his playing career, the 36-year-old is focusing on this new beginning at the helm for the Chargers.

Villanueva shared that there are still some teams interested in his services, but the Far Eastern University product admitted that he's still undecided on retirement. 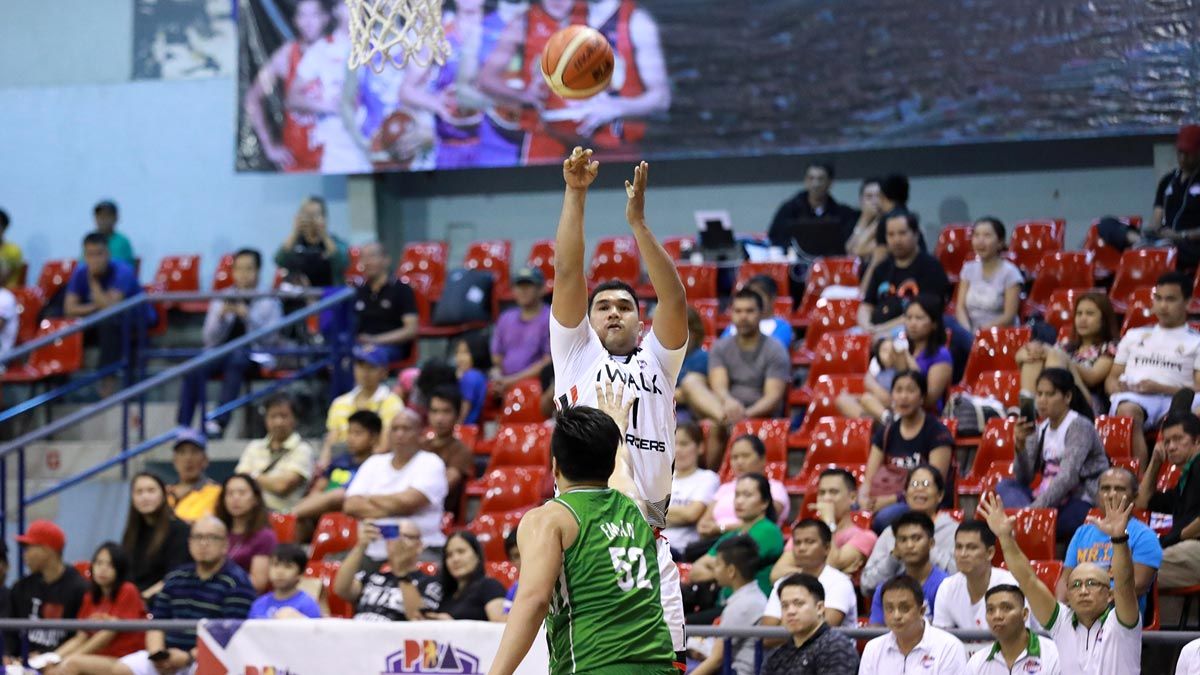 If he chooses to accept coaching full-time, however, he's got great hands guiding him in multi-titled coach Jong Uichico.

"Grateful ako to have coach Jong as a mentor. Minsan kasi when you decide to coach, wala kang makukuha na mentor, pero ako may Jong Uichico ako kaya I'll focus on this."

And so far, he's learning a lot.

"He's telling me to learn everyday and gain experience, and more than that, reading your personnel. I can put in a system pero what if hindi fit yung players sa system? It won't work, so yun yung mga bagay na pinag-iisipan ko now," said Villanueva, who is also part of the management group of the Bataan Risers in the Maharlika Pilipinas Basketball League (MPBL). 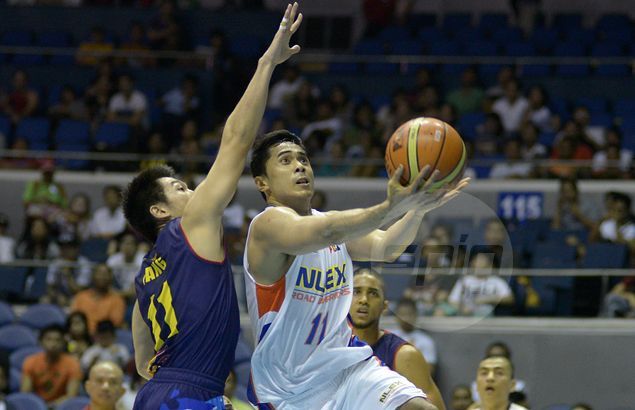 Villanueva, a former PBA Finals MVP and Most Improved Player who last played in the pro league with NLEX back in 2017, savored a winning debut as a coach after iWalk scored a 90-76 victory over Hazchem on Monday.

"Para akong nabunutan ng tinik," he quipped, observing the huge differences from being a player then to the role of a coach now.

"Sobrang iba pala. Before, I was more of a mental player and I used my experience. Pero sa coaching, iba-iba yung players and I have to make sure to connect with each player, isa-isa sila."

The door is still open for Villanueva to lace up those shoes, but for now, he just hopes that things fall into place for the Chargers in this initial foray into the developmental ranks.

"I'm still adjusting. It's a good experience for me at matututo rin ako eventually," he said.