The veteran sniper uncorked 14 of his 38 points in the third frame to help the Chargers crawl their way back from a 23-point hole, 69-46, before drilling three huge threes in the final canto to down the Unicorns.

Belencion shot 11-of-19 from beyond the arc, to go with eight rebounds and three assists to lead iWalk to back-to-back victories. 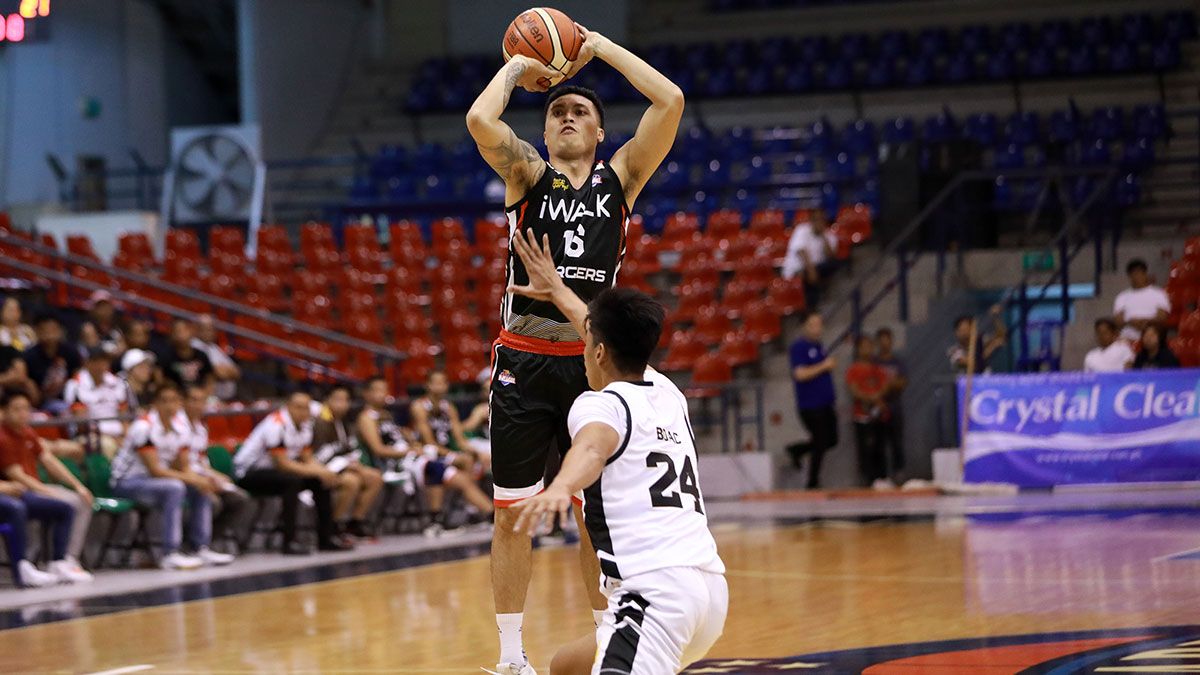 iWalk had itself going from deep, shooting 17-of-50 from the field to ascend to a 2-1 win-loss record in Group A, while sending Nailtalk-Savio down to a 0-4 card.