ELOY Poligrates showed the way as Marinerong Pilipino advanced to the 2019 PBA D-League Foundation Cup playoffs with a 73-51 clipping of Asia's Lashes Tomas Morato on Monday at Ynares Sports Arena in Pasig.

The Cebuano fan favorite went 5-of-8 from deep to pace the Skippers with 17 points, while also collecting five rebounds and making four assists. Marinerong Pilipino went going 7-of-19 from deep. 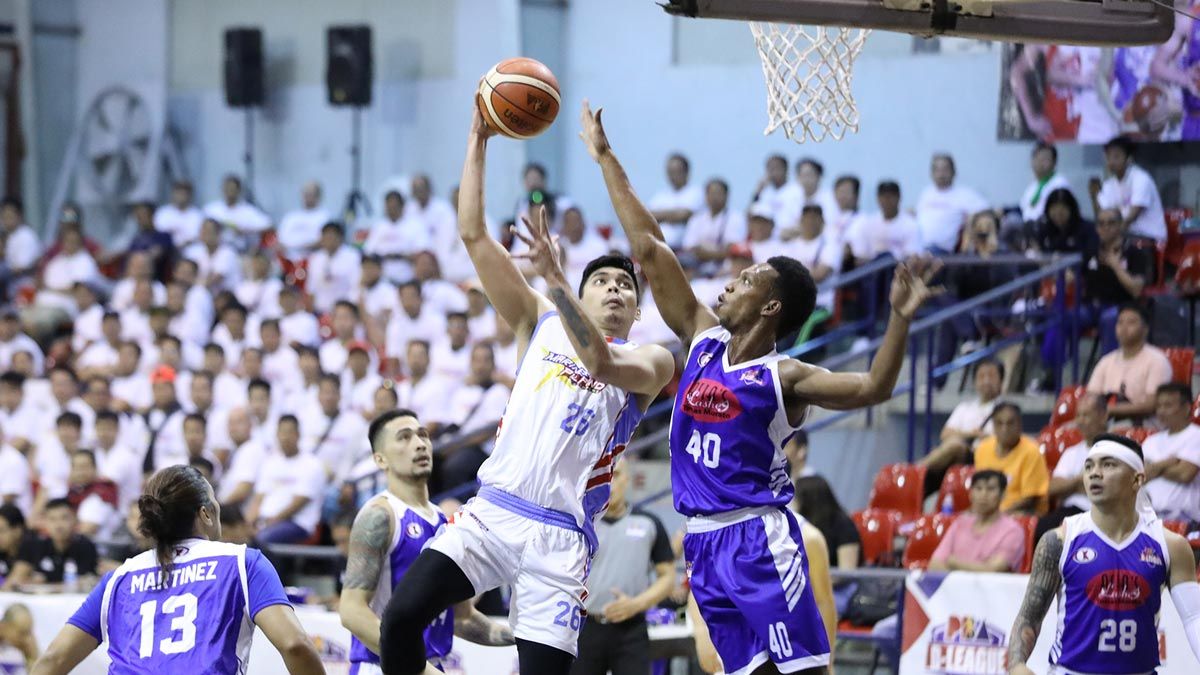 The Skippers were quick to take control of the game, grabbing a 19-10 lead at the end of the opening frame.

Marinero, however, is wary of its last two assignments against iWalk and CEU which, to Garcia, will be test ahead of the quarterfinals. 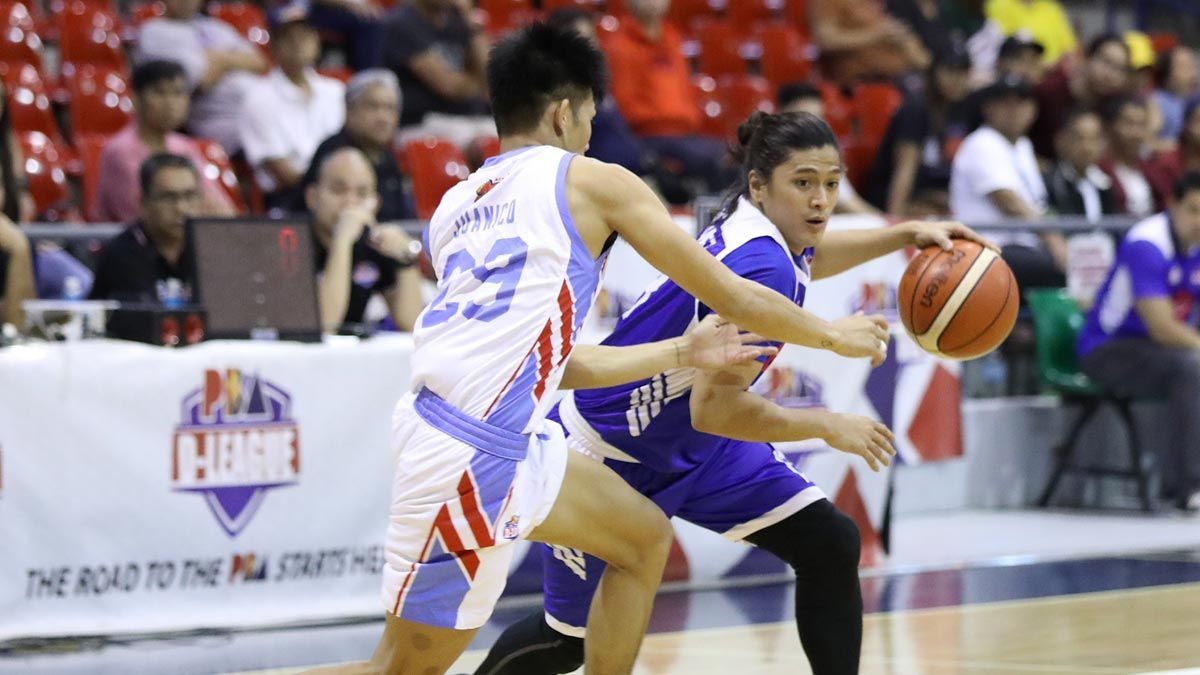 James Martinez led Asia's Lashes with 13 points on 3-of-6 shooting from deep, while Jeson Delfinado got nine points and four rebounds.

The Soldiers sunk to an even 2-2 card.