FOR Eloy Poligrates, his run with Marinerong Pilipino in the 2019 PBA D-League Foundation Cup is his last resort to make it back to the pro league.

Out of the limelight since 2015, the Poro, Cebu native is attempting a PBA return after four long years.

TNT drafted Poligrates in the third round of the 2013 PBA Draft and spent two seasons in the league, bouncing from the then-Tropang Texters, Air21, NLEX, and his last team Kia. 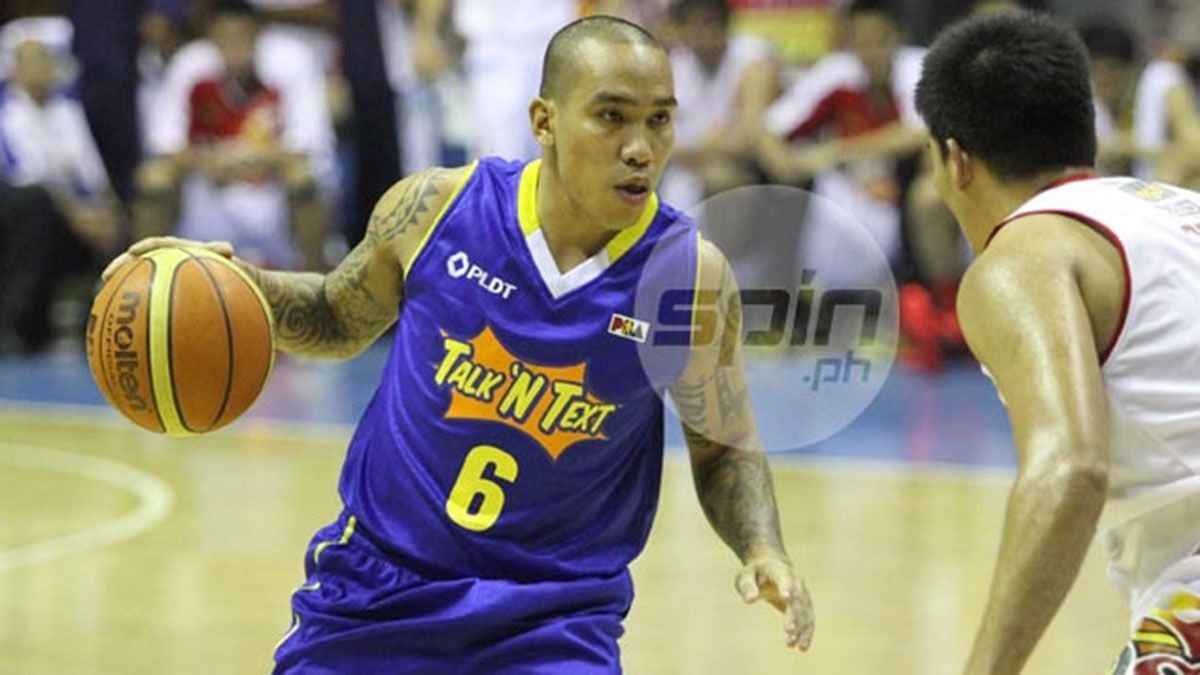 He soon found himself back in the developmental ranks, towing CafeFrance to the 2015 Foundation Cup title before taking his act to EuroMed in the now-defunct Pilipinas Commercial Basketball League (PCBL).

That was the last time the public heard of Poligrates.

The bull-strong 6-foot guard shared that throughout those years away from the spotlight, he never stopped playing hoops albeit he was limited to the ligang labas circuit.

Poligrates resurfaced back in the summer when he signed up with the Cebu City Sharks for the Maharlika Pilipinas Basketball League (MPBL) Lakan Cup, where he went back to his roots and played for his fellow Cebuanos.

However, that partnership did not last long as he found himself playing limited minutes behind younger teammates.

And then, a familiar voice came calling.

Yong Garcia, his former coach with the Bakers, wanted to get his services for the Skippers' campaign in the PBA D-League.

"Nung tinawagan ako, nag-commit agad ako kasi di naman ako ginagamit doon," said Poligrates, who's putting all of his eggs in the basket in this quest to make it back to the PBA.

Though he's still groping for form, the former Southwestern University Cobra showed flashes of his old self, delighting the crowd in Marinerong Pilipino's 118-71 rout of Hazchem on Monday.

Poligrates scored nine of his 19 points in a dazzling display of brilliance in the fourth period, while also collecting six assists, four rebounds, and four steals in the Skippers' first win of the tourney.

It also boosts Poligrates' confidence that Garcia puts a lot of trust on him given their history together. 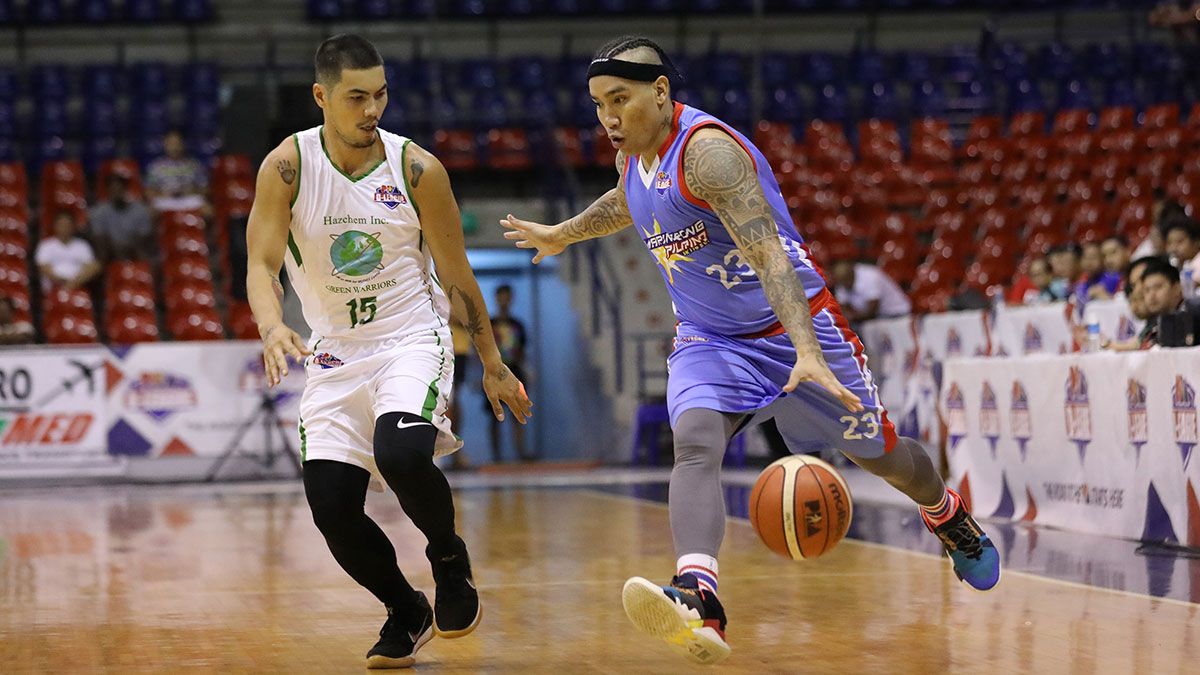 Poligrates perfectly understands what happened to his career before, and as he tests his luck anew, he vowed to be a better version of himself this time out.

Poligrates has been in this position before. He's just hoping those in power would once again notice.