OUTSIDE of the 46th season of the PBA and the inaugural staging of the 3x3 tournament, the league's board of governors is taking a wait-and-see approach before it proceeds with its other activities for the year.

Commissioner Willie Marcial said that proposals on the PBA's developmental arm PBA D-League and its grassroots program Batang PBA were tackled in the two-day board planning, but those remain as plans as of now.

However, a big concern in making those events possible is the still evident threat of the COVID-19 pandemic.

Most of those activities are geared toward the younger players, with the PBA D-League being utilized as the first step of aspirants before making the leap to the pro league, while the Batang PBA staging basketball clinics for the youth.

The PBA D-League was actually supposed to stage its 10th season last year and is celebrating its 10th anniversary on Friday. 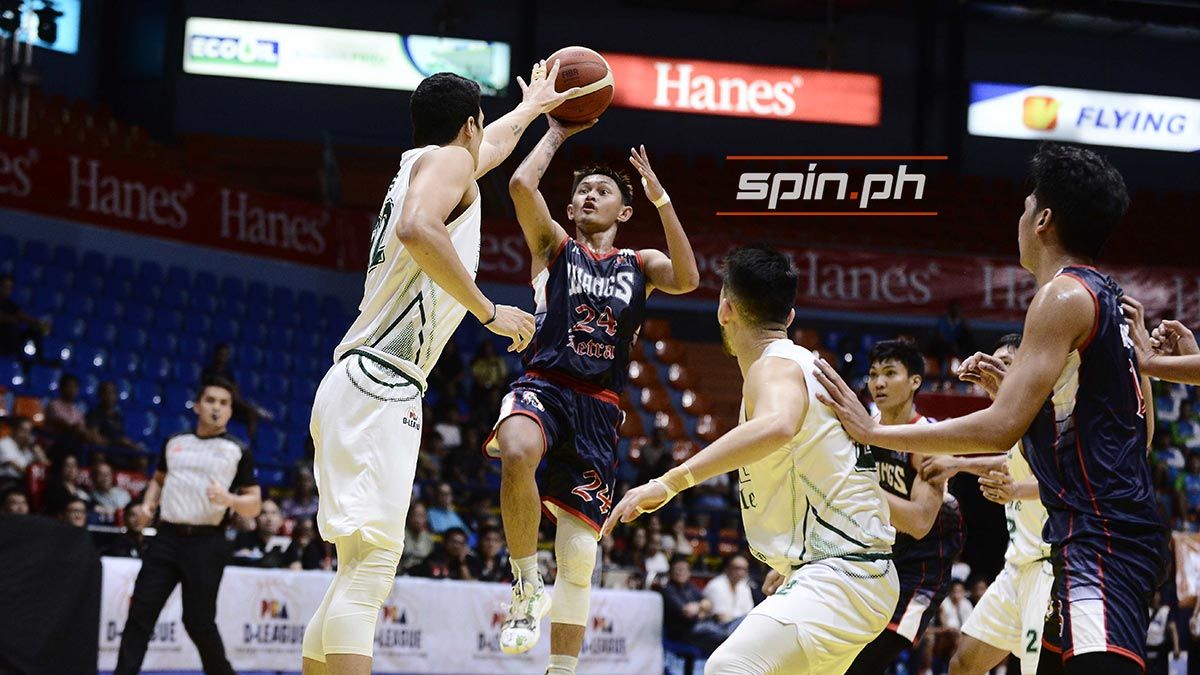 March 12, 2011 was the first playdate of the developmental league, where RNW Pacific Pipes, coached by Topex Robinson and led by Vic Manuel, won the first game over the Carlo Lastimosa-paced PC Gilmore, coached by Richard del Rosario, 76-72.

The NLEX Road Warriors emerged as the first champion of the PBA D-League back in that 2011 Foundation Cup.

Marcial, however, pointed out that staging those events may still be possible this year with the arrival of the vaccines.

The PBA is planning on staging a two-conference season for the five-a-side game, and three conferences for the maiden season of PBA 3x3.
___