UNBEATEN teams BRT Sumisip Basilan-St. Clare and Technological Institute of the Philippines dispute the Group B leadership Monday in the 2019 PBA D-League Foundation Cup at Ynares Sports Arena in Pasig.

Both squads are gunning for their third win in as many games when they lock horns at 5:30 p.m.

The Saints are coming off a massive 129-72 destruction of Hyperwash last Thursday, which aptly followed up their 114-81 rout of newcomers Alberei in the conference opener last July 25.

But for BRT Sumisip-St. Clare coach Stevenson Tiu, he looks at this duel against TIP as an acid test as it aims to prove that its dominating first two wins are no fluke.

Malian slotman Mohammed Pare will backstop the Saints, as contributions are also expected from veterans Jhaps Bautista and Cris Dumapig. 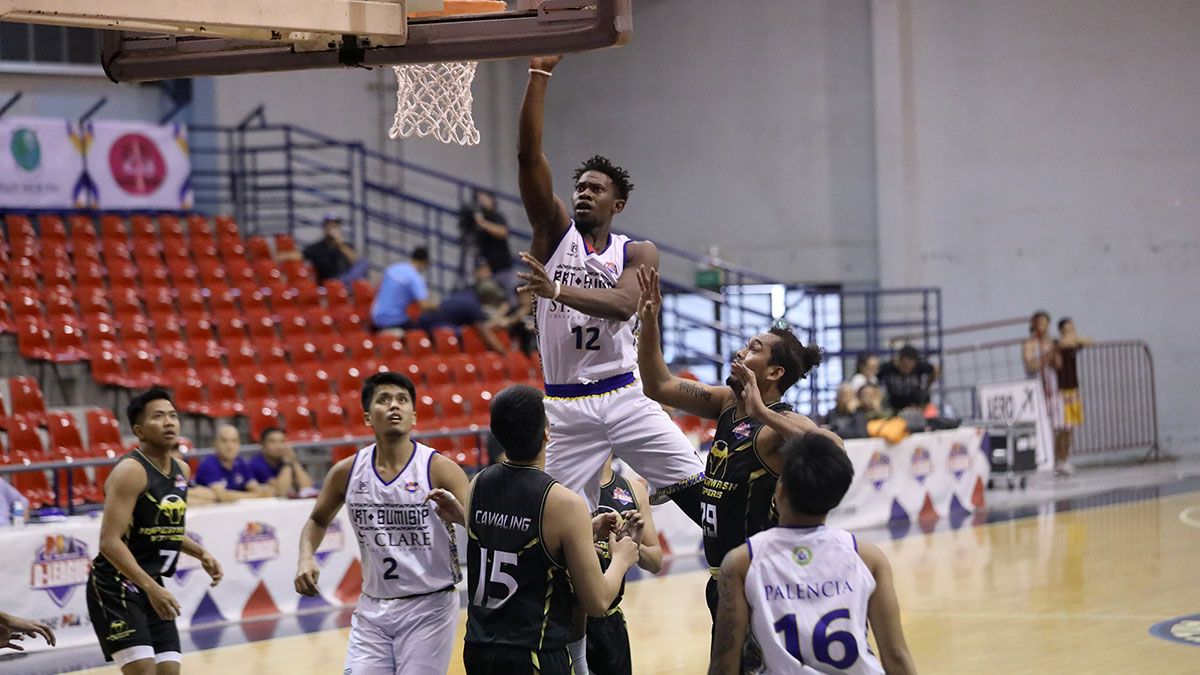 But this will be an equally potent Engineers squad, which have also ran roughshod of their foes early in the conference.

For Engineers coach Potit de Vera, these are testaments to what the team has been building on since the summer.

Senegalese big man Papa Ndiaye and twin towers Bryan Santos and Ivan Santos will be the ones to lead TIP in this matchup. 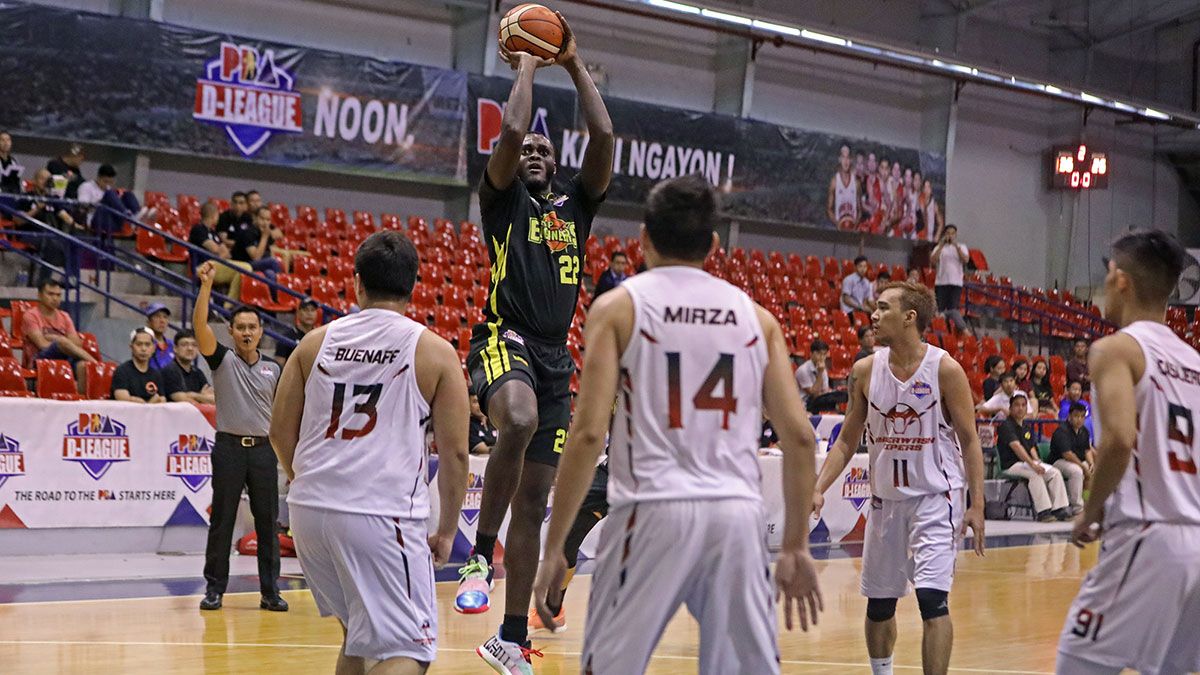 In the other games, Hazchem seeks Group A leadership when it battles Marinerong Pilipino at 3:30 p.m., while Black Mamba Energy Drink is aiming for a successful debut versus Alberei at 1:30 p.m.