CEU limits Nailtalk to two points in first quarter, winds up winning by 61

The Scorpions erupted for 32 points in the opening frame while limiting the Unicorns to just two points, the lowest output in a quarter in the developmental league's history.

Nailtalk-Savio's first quarter dry spell dislodged Gamboa Coffee from its throne of infamy as the Coffee Lovers scored only three points in the third quarter of its 107-60 defeat to Racal on July 10, 2017 in that season's Foundation Cup. 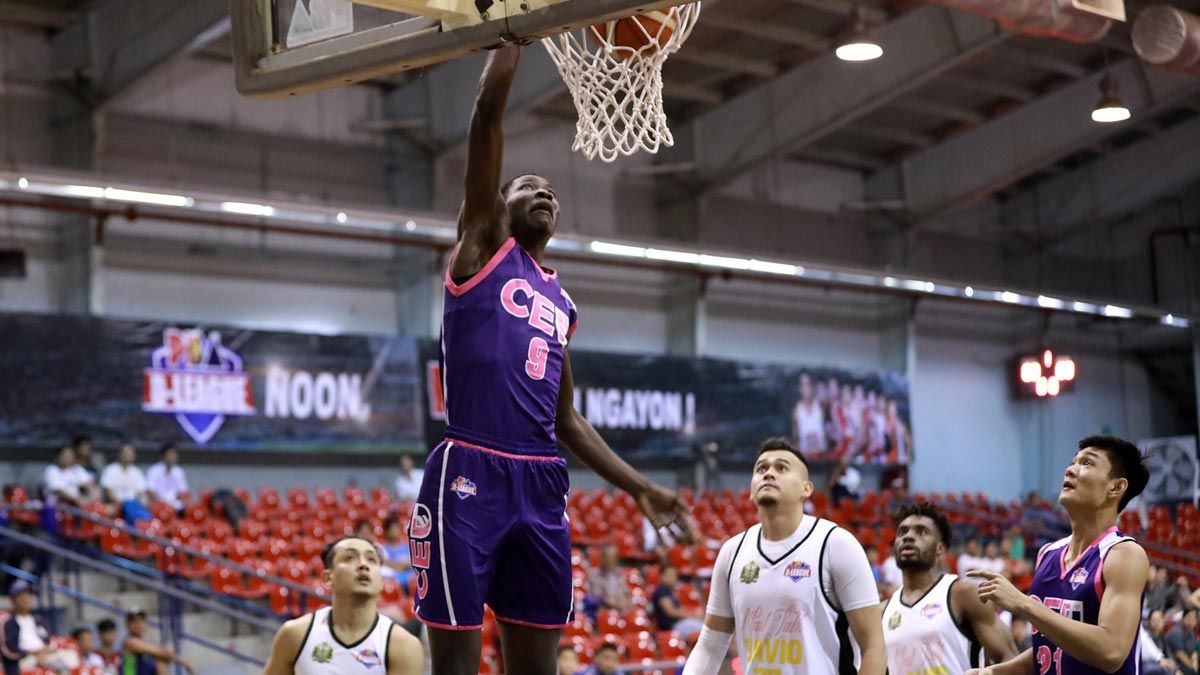 CEU cruised to its second win in as many games.

"I was worried that my players might take this game for granted dahil blowout yung first game ni Nailtalk. But they came to play and did not take it for granted," said coach Derrick Pumaren.

Rich Guinitaran paced the Scorpions with 19 points and six rebounds.

Jem De Ocampo had 11 points, while Franz Diaz added 10 markers for CEU, which shot 50 percent from the field and dominated the rebounds, 53-40. 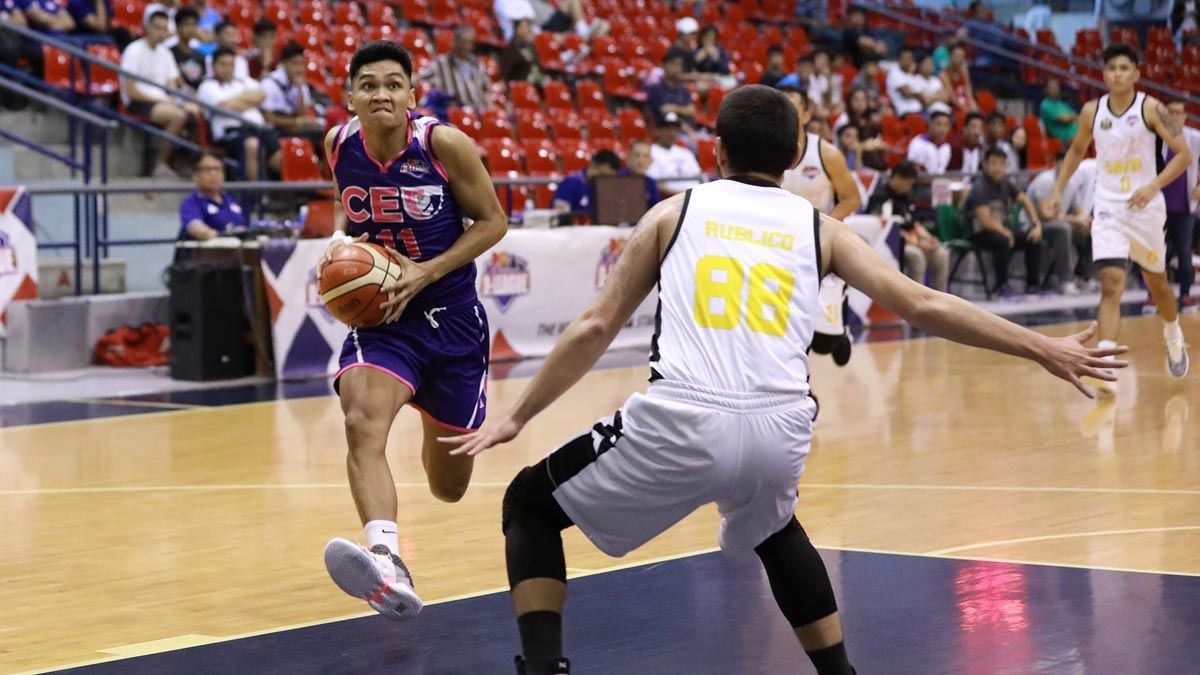 The Scorpions' suffocating defense forced the opposition to commit 35 turnovers, which they turned to 45 points and also held the Unicorns to a 26 percent clip.

Normel Delos Reyes was the lone bright spot for Nailtalk-Savio with 13 points and six rebounds as the team fell to 0-2.