Senegalese big man Malick Diouf proved to be the difference-maker for the new-look Scorpions with his 31 points and 25 rebounds, to go with seven assists, five blocks, and four steals.

Rich Guinitaran supplied 16 points and seven rebounds, as Dave Bernabe and Kurt Sunga each had 12 points in the win that saw all but one of the 12-man CEU score at least two points.

"The new guys are trying to fit in. I would say we have yet to fine-tune everything puro bata yung mga player ko. Hopefully the games will help us get where we want," said coach Derrick Pumaren. 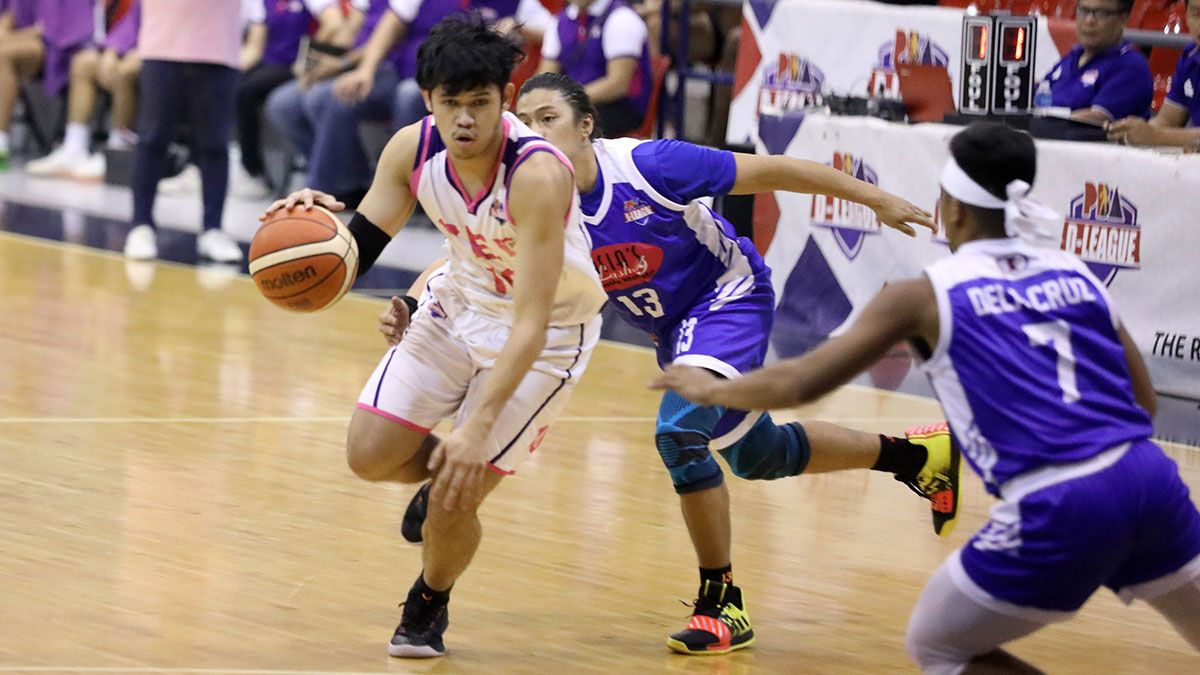 The Scorpions were quick to assert control of the match but only pulled away in the second quarter through a 15-2 run to turn a five-point 33-28 lead to a 48-30 advantage at the half.

CEU would never look back since then, inflating their lead to as big as 36 points, 107-71, after a Joshua Abastillas bucket with only a minute left to play before coming out with the 30-point win.

CEU shot 42.7 percent from the field and dished out 27 assists. They also won the rebounding battle, 61 to 41.

Francis Camacho had 18 points and five rebounds to lead Asia's Lashes, who fell to 1-1.

Gab Reyes was the only other double-digit scorer for Asia's Lashes with 11 markers and nine rebounds.