Rich Guinitaran paced the Scorpions with 16 points and 14 rebounds to make the semis for the third straight conference dating back to the 2018 Foundation Cup. 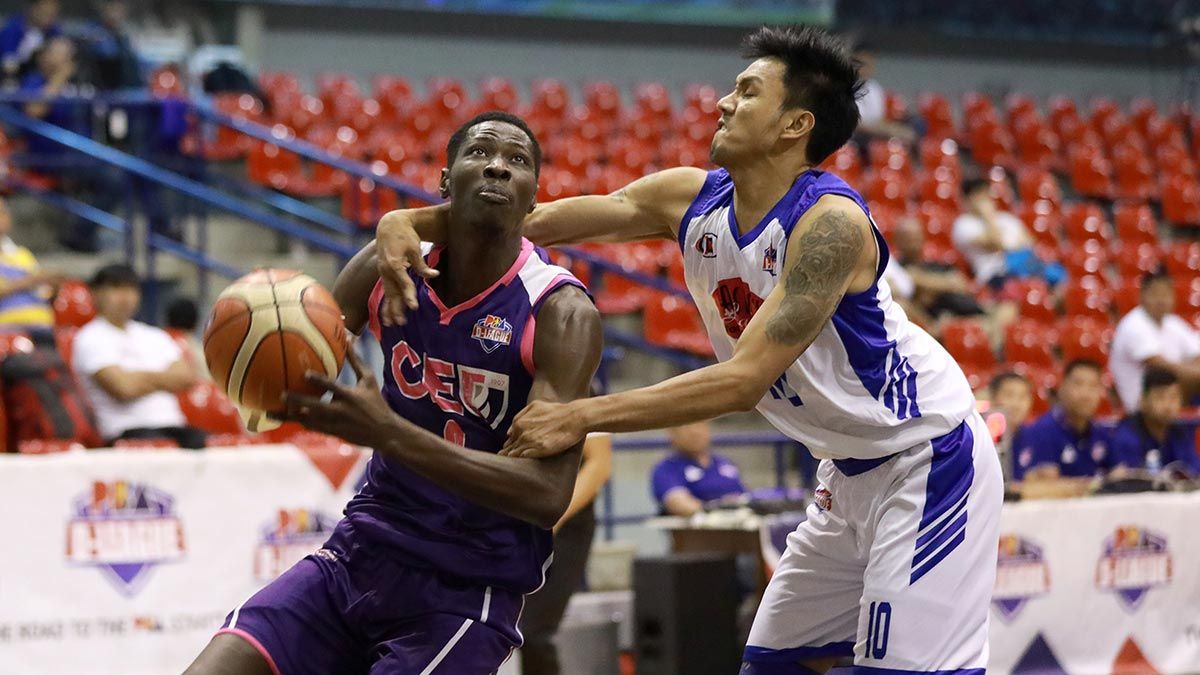 "I just told the players to take care of things, do not take them lightly. We have to jump on them right away and not make them think of a Game Two," said coach Derrick Pumaren.

The Scorpions indeed jumped to a 21-9 start thanks to Guinitaran, Bernabe and Diouf, before ending the first period ahead by 27 points, 43-16.

CEU's stifling defense limited Asia’s Lashes to 28.6 percent from the field and also forced them to commit a total of 23 turnovers, which it converted to 25 easy points.

The Scorpions now await the winner between BRT Sumisip Basilan-St. Clare and Hyperwash in the other quarterfinal bracket for their opponents in the best-of-three semifinal series. 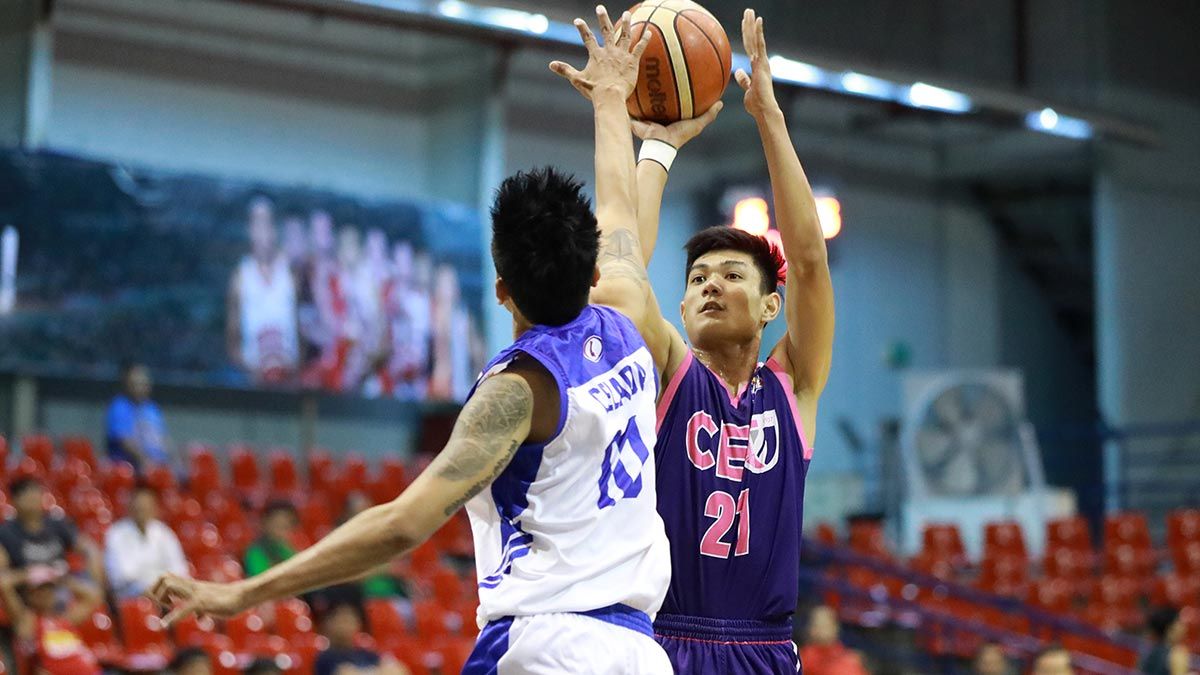 Jhygrus Laude was the lone double-digit scorer with 11 for Asia's Lashes, who missed five players in the contest including top floor general James Martinez.