Jerome Santos had 25 points, 18 coming in the second half, shooting 3 for 6 from deep, to go with nine rebounds and two steals as the Scorpions booked a playoff spot with their second straight win. 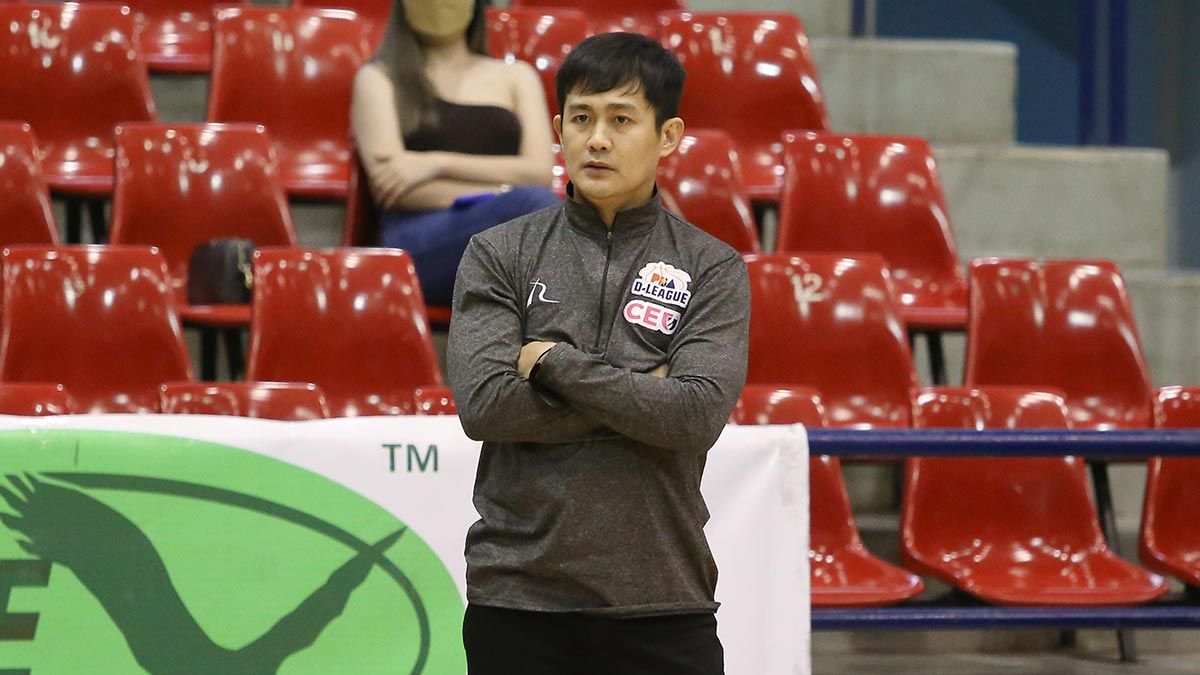 Coach Chico Manabat guides the Scorpions to their fourth win in seven games.

The Scorpions survived a fourth quarter barrage from the Skippers after seeing their 66-50 lead entering the fourth quarter sliced to just one, 72-71, with 4:49 left to play.

CEU turned to Santiago and Balogun as it responded with a 10-0 spurt of its own to restore order at 82-71 with 3:05 on the clock before holding strong on defense to deny Marinerong Pilipino's late rally.

It was a painful second straight loss for the Skippers which once again missed out on the opportunity to clinch a top two spot which comes with an outright semifinal berth.

Adrian Nocum topped Marinerong Pilipino with 18 points, 11 of which came in the fourth quarter, as well as seven rebounds and two assists.

Warren Bonifacio and Arvin Gamboa both had 13, as Jollo Go returned to the Skippers with 12 points but shot 3-of-12 from the field as they fell to a 4-3 card.

Marinerong Pilipino sorely missed the presence of Juan Gomez de Liano, who was under the weather and was not deployed in the game.