ASIA'S Lashes Tomas Morato closed in on a playoff spot in the 2019 PBA D-League Foundation Cup with a 108-98 victory over Hazchem Monday at Filoil Flying V Centre in San Juan.

James Martinez fired 22 points on a 3-of-5 shooting from beyond the arc, to go with five assists and two rebounds to lead the Soldiers. 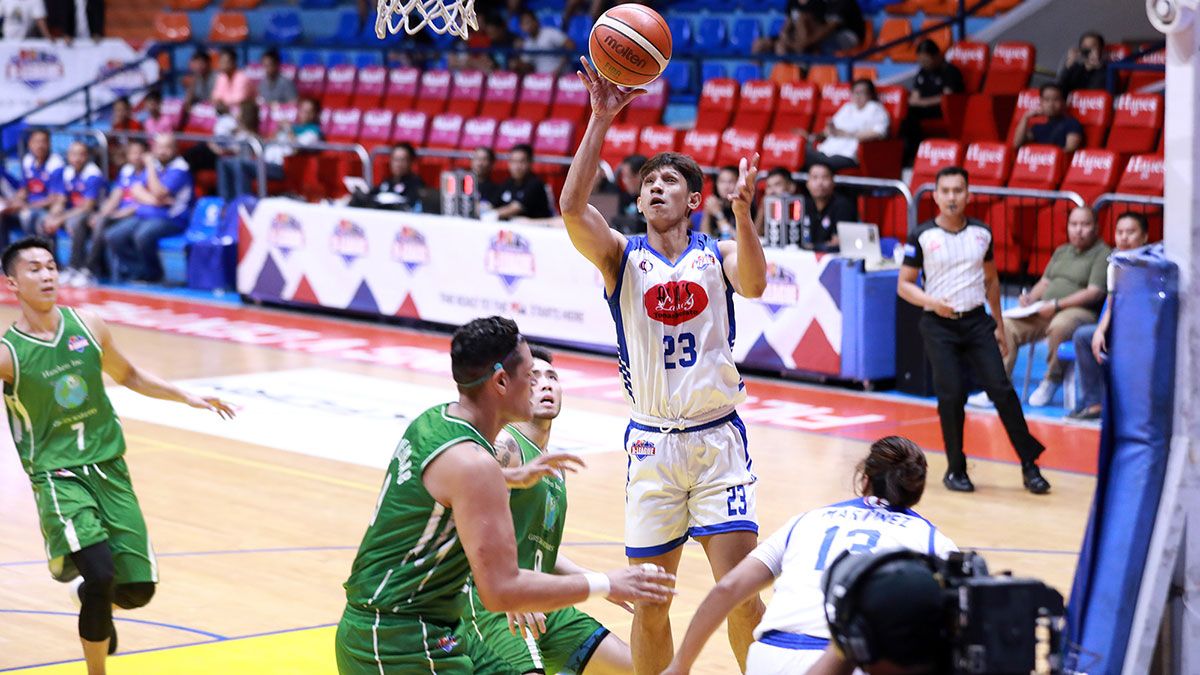 From a 91-all deadlock with seven minutes to play, Asia's Lashes suddenly raced away from Hazchem with a 17-5 spurt that turned it to a commanding 108-96 lead with 2:30 to play.

The Soldiers' defense were also on-point late as they locked the Green Warriors down en route to the 10-point triumph.

With this win, the Soldiers hiked their record to 3-2, with a win against iWalk on September 5 securing them a spot in the quarterfinals.

The Green Warriors lost their third straight outing to fall to 1-3 in Group A.